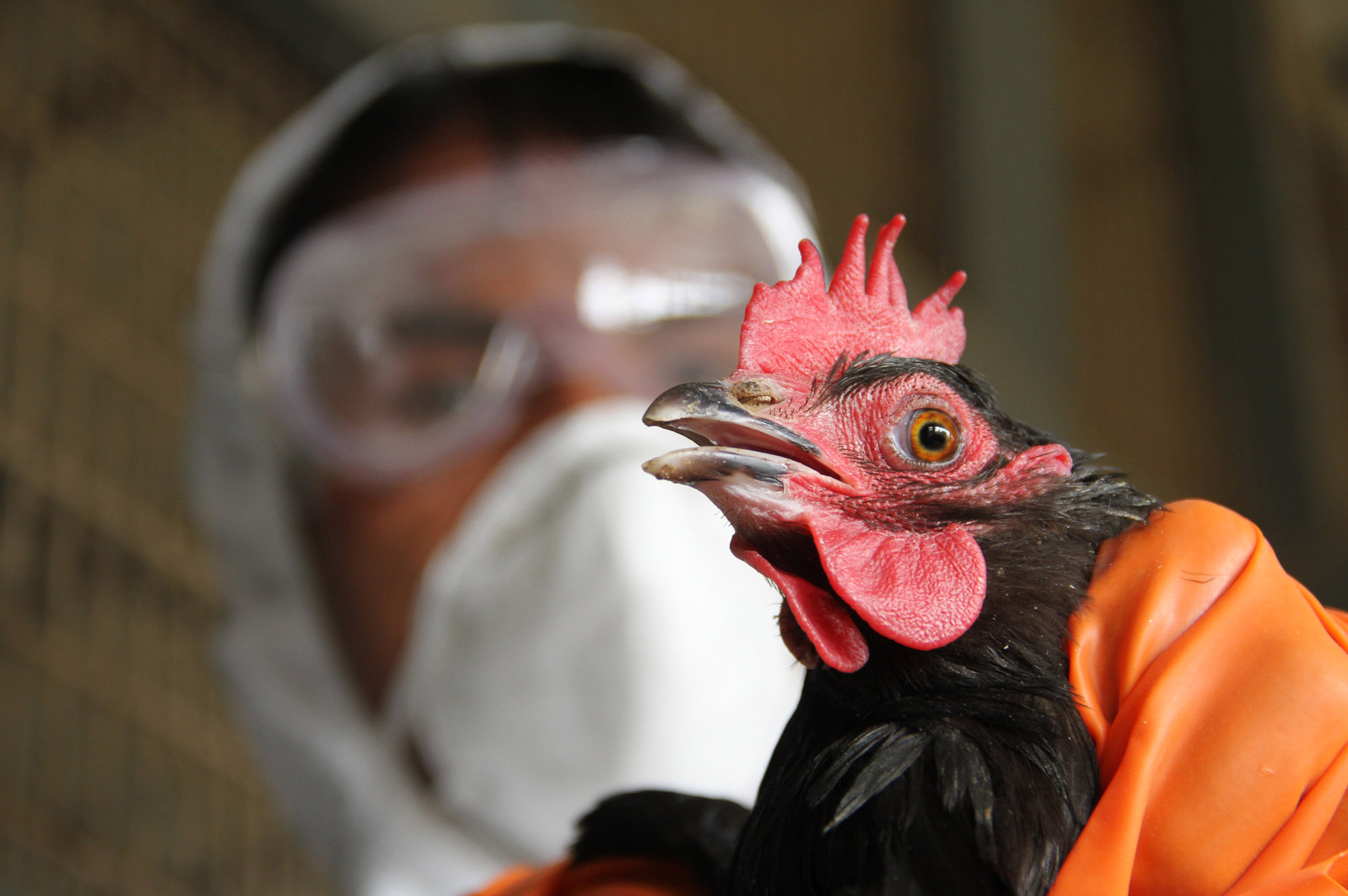 The 1km area radius has been declared as a containment zone while sale of meat has been banned within 10km of the zoo. The zoo has been closed till further notice.

The UP government has issued guidelines, banning the use of chickens that were brought for consumption for animals in zoos due to the spread of bird flu at an alarming rate. The birds’ beat and soil of their dwelling are being tested from various places too.

Poultry and eggs are banned from being transported in open vehicles. Also markets selling poultry are to be closed once a week.

In other parts of the country like Maharashtra, 900 birds were found in a poultry farm and the Centre is also awaiting samples from birds in other states including Delhi and Chhattisgarh. Bird flu cases have already been confirmed in Kerala, Rajasthan, Madhya Pradesh, Himachal Pradesh, Haryana, and Gujarat.

A ban on the import of live birds in the national capital and closure of Ghazipur poultry market for the next 10 days was announced by Delhi Chief Minister Arvind Kejriwal announced.