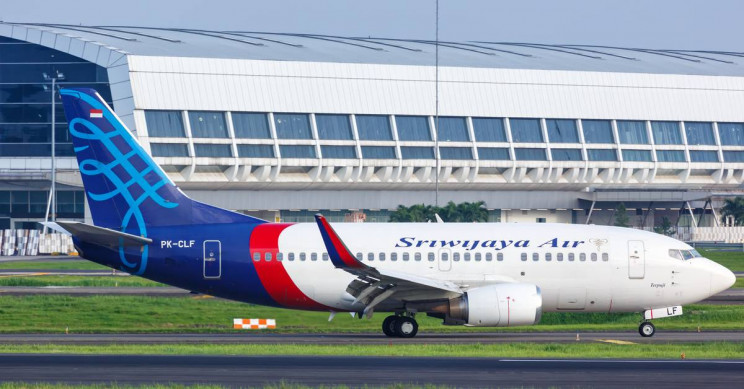 A Sriwijaya Air Boeing 737 lost contact shortly after takeoff from the Indonesian capital of Jakarta on Saturday.

Flight tracking showed the flight path of flight SJ182 ending off the coast just north of Jakarta after losing altitude.

The flight was carrying 59 passengers, including six children.

Sriwijaya Air flight #SJ182 lost more than 10.000 feet of altitude in less than one minute, about 4 minutes after departure from Jakarta.https://t.co/fNZqlIR2dz pic.twitter.com/MAVfbj73YN

The plane took off from Soekarno-Hatta Airport. It was heading to Pontianak, the provincial capital of West Kalimantan. There are no official confirmations of a crash.

The signal from the flight was lost at 07:40:27 Coordinated Universal Time (UTC), according to Flightradar24. This is around 12:40 pm in India.

The plane lost more than 10,000 feet of altitude in less than a minute, reported flight tracker website FlightRadar24.

“The missing plane is currently under investigation and under coordination with the National Search and Rescue Agency and the National Transportation Safety Committee,” Indonesian Transportation Ministry spokesperson Adita Irawati said in a statement.