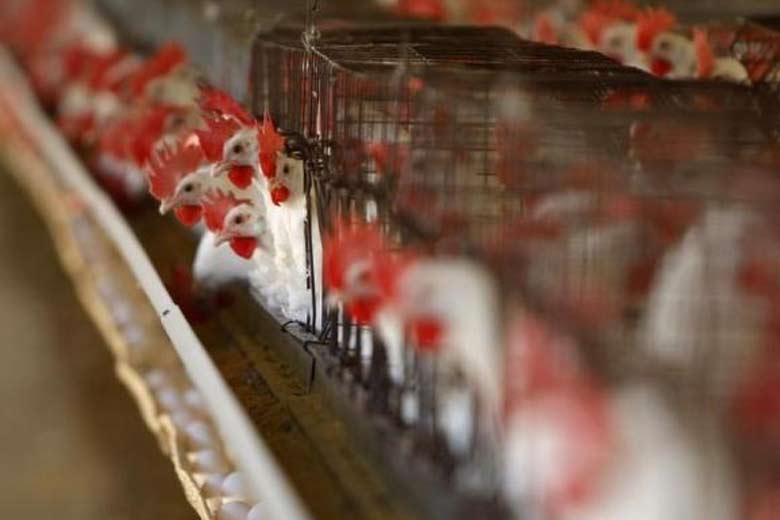 With several cases of unusual bird deaths taking place in poultry farms across various states including Kerala, Rajasthan, Madhya Pradesh and Himachal Pradesh, the Central Government has issued a warning regarding the outbreak of bird flu or Avian influenza, which is caused by H5N1 virus.

“Avian influenza has been confirmed by the National Institute of Security Animal Diseases,” Union Health Secretary Rajesh Bhushan wrote to the states where confirmed cases have been found.

Amid the deaths of poultry birds due to Avian influenza, concerns regarding the consumption of chicken and eggs have emerged. Notably, as per reports, there has been a major drop in poultry prices in some regions.

However, as per WHO, it is “safe” to eat chicken and eggs as long as it is “properly prepared and cooked”. As per reports, normal temperatures used for cooking (Around 70 degrees Celsius) can eliminate the virus.

“As a standard precaution, WHO recommends that poultry, poultry products, and wild game birds should always be prepared following good hygienic practices and that poultry meat should be properly cooked.”