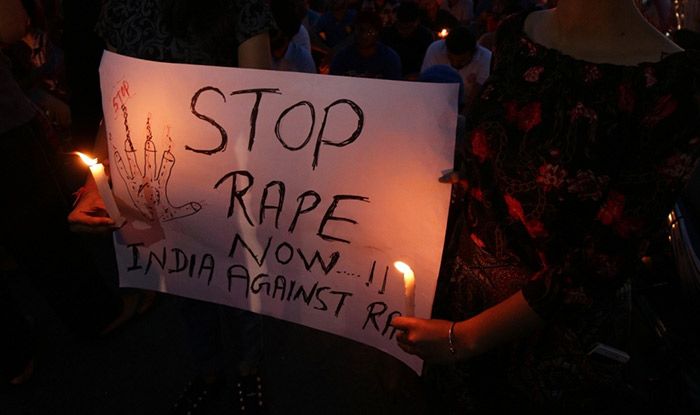 The government may be pressing ahead with women-focused laws to ensure safe haven for them, but reality has other stories to tell. According to the NCRB data, a rape case is reported every 15 minutes on average in India.

Despite stricter laws to protect women and children, there seems to be no end to their plight. Humanity has once again been shamed, and this time in Jharkhand. A 50-year-old widow was allegedly gang-raped by three miscreants.

The perpetrators crossed all lines of brutality and inserted steel glass inside her private parts. The incident took place in Kobna village in Hunterganj police station area late on Thursday night.

Local police said that all the accused entered into the house of the 50-year-old and raped her turn by turn. After committing the crime, the accused pushed a steel glass into her private parts and fled the scene.

The woman has been admitted to Hunterganj Community Health Centre where her condition continues to be critical.

Two accused persons have been arrested, and a manhunt has been launched to nab the third man.

SP Rishabh Jha said that the police have arrested two of the three accused and they are under interrogation. Raids are being conducted for the third accused.