Several social media users are sharing a post claiming that Lok Sabha Speaker Om Birla’s daughter did not take any examination or appear for interview and yet cleared Union Public Service Commission (UPSC) Examination in her first attempt. 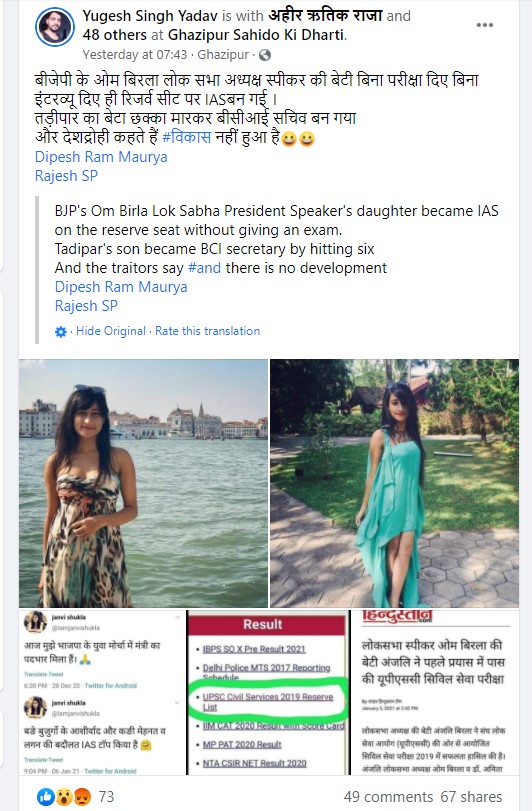 We also found such posts with the same claim on Twitter. You can check the Twitter posts here and here. 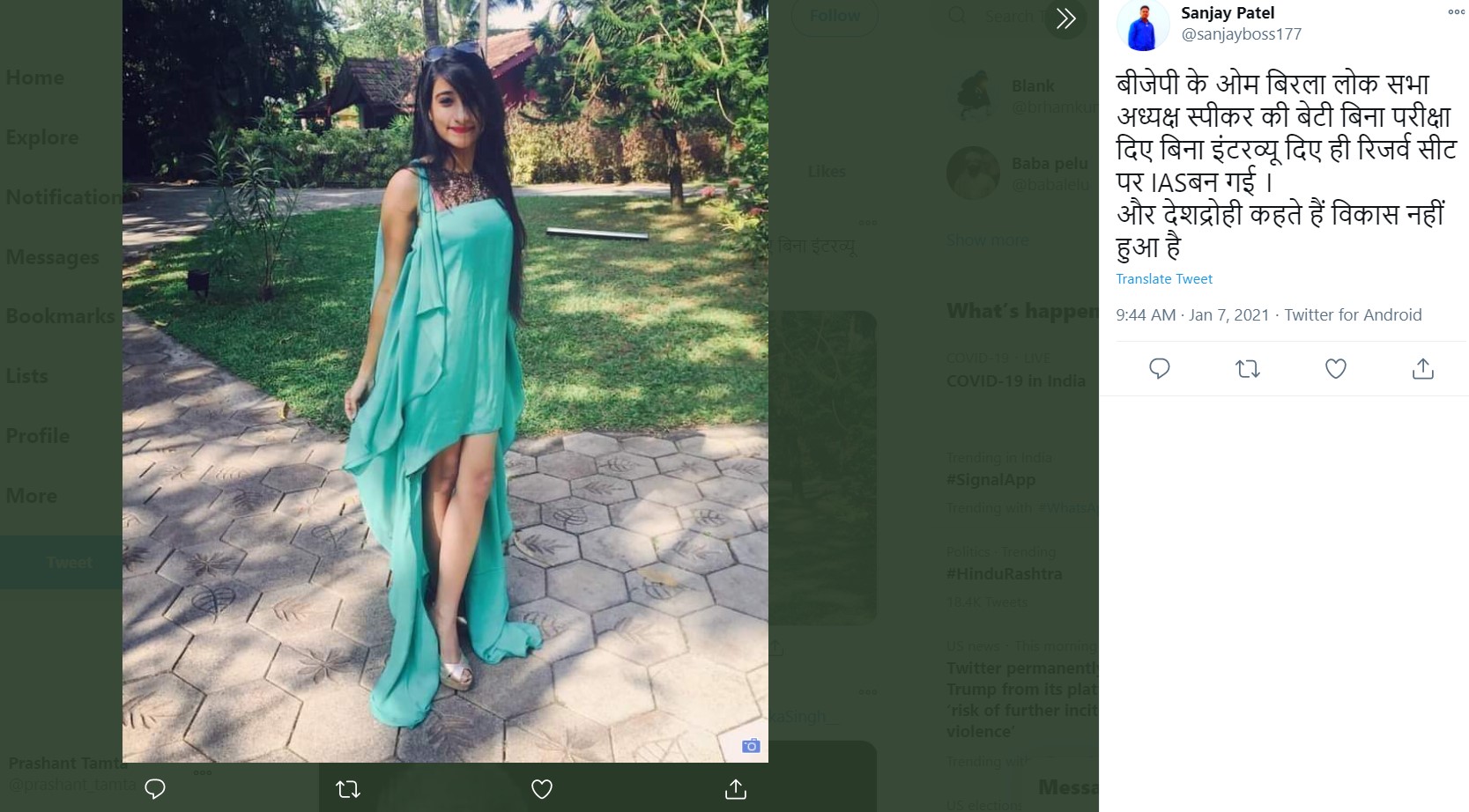 The Times of India report below, dated January 5, 2021, states that Anjali cleared the UPSC exam. 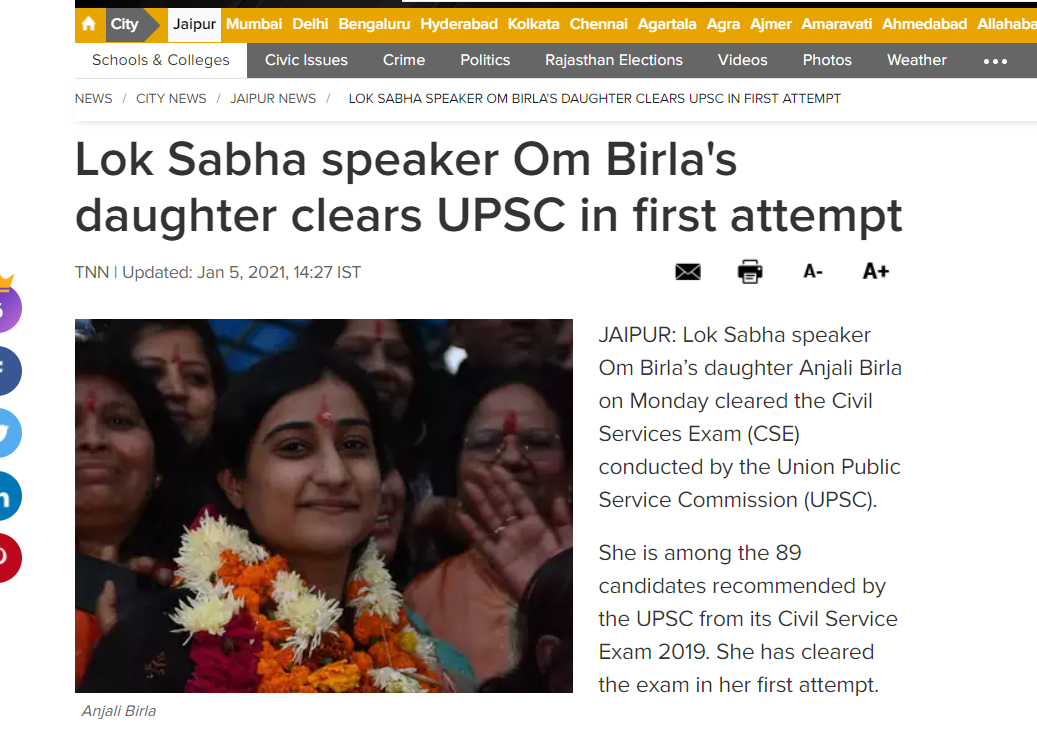 We also found a similar Live Mint report on the same. 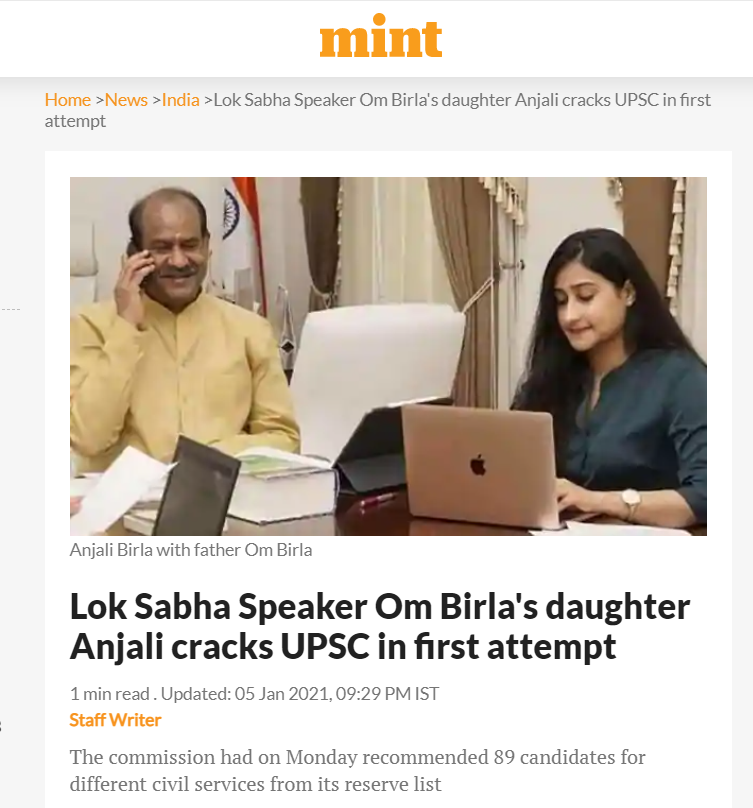 Furthermore, we checked the UPSC website and found a ‘Consolidated Reserve List‘ that the Commission released recently, recommending 89 candidates including 73 from General category, 14 from OBC category, 01 from EWS category and 01 from SC quota, to fill up the remaining posts based on Civil Services Examination, 2019.

We checked the list and found Anjali Birla’s name on 67th spot with roll number 0851876. 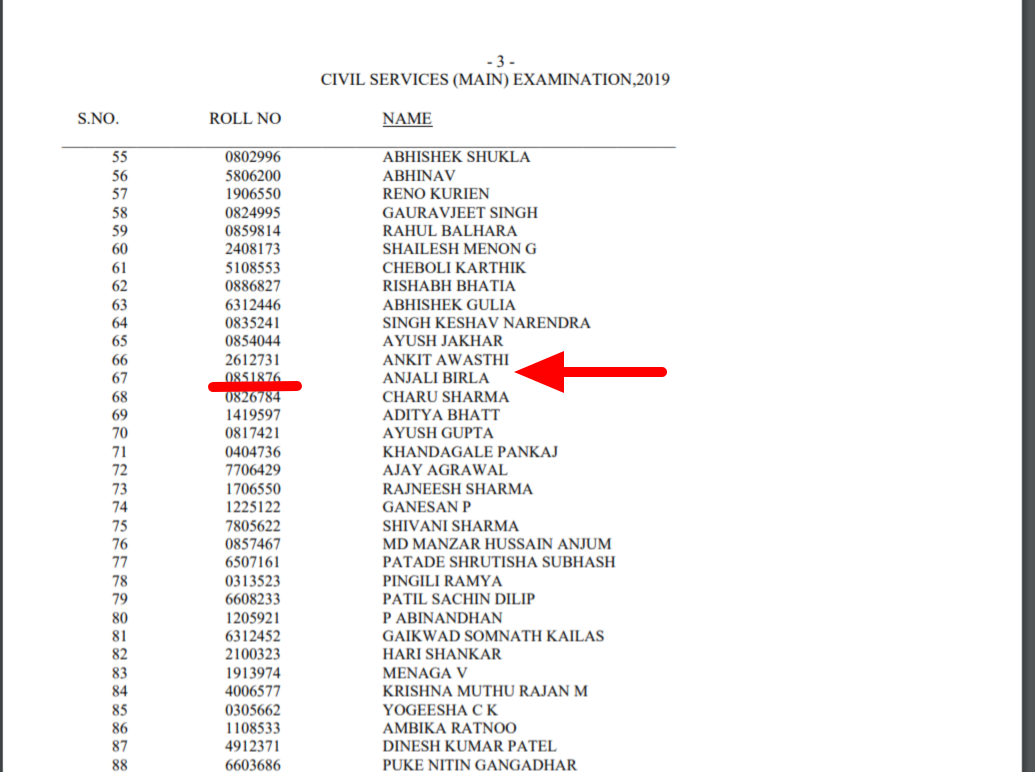 UPSC has also released a communique on the misleading information that is being shared on social media.

Note: A candidate has to take a preliminary examination, then appear for a written mains examination (after clearing preliminary) and finally undergo a personal interview to clear the UPSC exam.

We found the same roll number (0851876) in the UPSC Main Examination 2019 Result list, which means she did take the 2019 mains examination after clearing the preliminary examination.

Hence from the above information, we can say that claims being made on social media about Anjali Birla clearing the UPSC exam without taking any exam or interview is false. 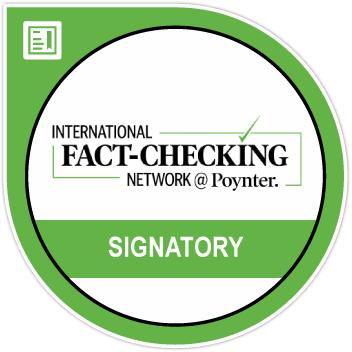