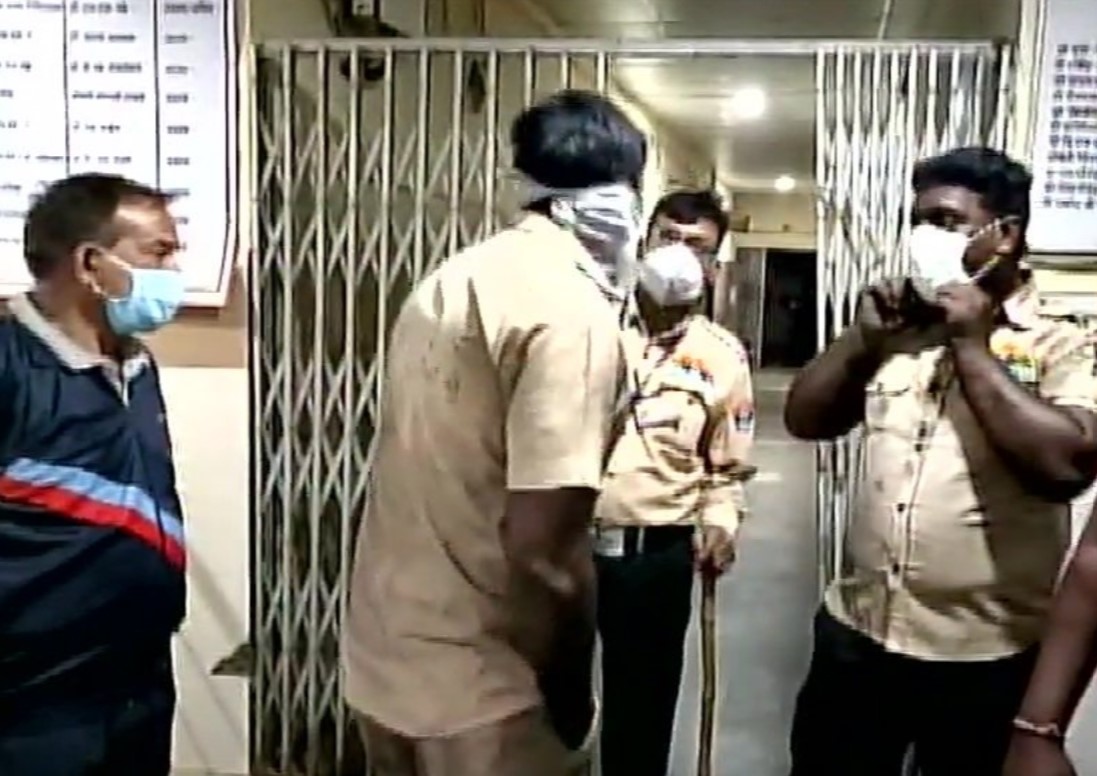 At least 10 newborn children died in a fire at a government hospital in Maharashtra’s Bhandara in the early hours of Saturday. All the infants were between a month and three months old, as per reports.

Maharashtra Chief Minister Uddhav Thackeray has ordered an inquiry into the incident. Besides, State Health Minister Rajesh Tope announced a compensation of Rs 5 lakh for the kin of children who died in the fire.

Expressing his grief over the incident, Tope said he will visit the incident site at 5 pm today. Besides, Ajit Pawar, Maharashtra Deputy CM and Finance Minister, has ordered an audit of all hospitals on an urgent basis following the incident.

As per a statement issued by the Chief Minister’s office, Thackeray expressed deep sorrow over the death of infants who died in the fire at the Sick Newborn Care Unit (SNCU) of the hospital.

Moreover, the National Commission for Protection of Child Rights (NCPCR) has written to Bhandara District Collector to conduct an inquiry into fire incident at District General Hospital and send a factual action report within 48 hours.

Several political leaders, including Prime Minister Narendra Modi, have also condoled the deaths of the newborns.

Heart-wrenching tragedy in Bhandara, Maharashtra, where we have lost precious young lives. My thoughts are with all the bereaved families. I hope the injured recover as early as possible.

The unfortunate incident of fire at Bhandara District General Hospital in Maharashtra is extremely tragic.

My condolences to the families of the children who lost their lives.

I appeal to Maha Govt to provide every possible assistance to the families of the injured & deceased.