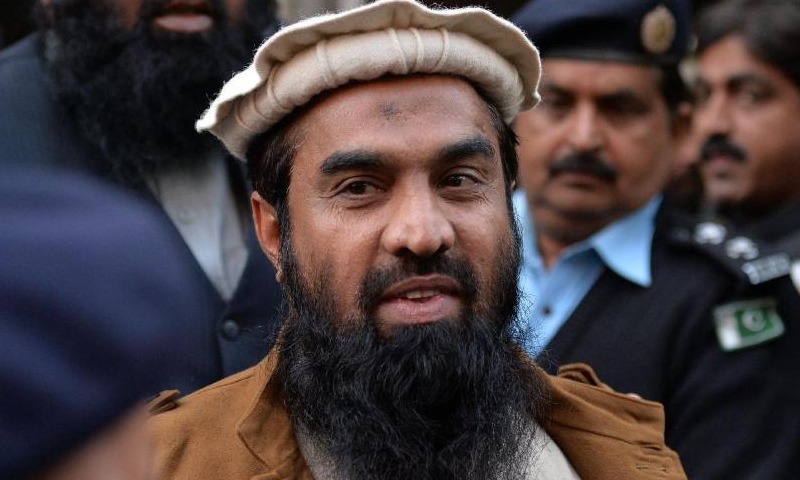 An anti-terrorism court in Lahore on Friday sentenced 26/11 Mumbai Terror attacks mastermind Zakiur-ur-Rehman Lakhvi, a leader of the proscribed Lashkar-e-Taiba (LeT) terrorist outfit, to 15 years in prison in a terror-funding case.

ATC-III Judge Ejaz Ahmad Buttar pronounced the verdict and awarded a fine of Rs 300,000 to Lakhvi for running a medical dispensary to collect and disburse funds for terrorist activities according to The Express Tribune. The Counter-Terrorism Department (CTD) of Punjab Police arrested Lakhvi on January 2 on the charges of terror financing case.

The arrest was made in relation to terrorism financing, a spokesman for CTD clarified, and not for a “specific militant attack”. “Proscribed organization LeT (Lashkar-e-Taiba) leader Zakiur Rehman Lakhvi (has been) arrested on charges of terrorism financing,” he said as quoted by The Express Tribune.

The terrorist was behind the 26/11 Mumbai terror attacks in 2008 wherein 166 people were killed and 300 were left injured. India has urged Pakistan to hold him accountable for his involvement in the 2008 Mumbai terror attacks. Lakhvi was initially arrested in 2008 but was later released on bail.

Also read: Emergency Use Authorization Of COVID-19 Vaccines-All You Need To Know

In April last year, Pakistan, which has long been accused of aiding and abetting terrorism, had removed about 1,800 names from its terrorist watchlist including that of the 2008 Mumbai terror attack mastermind Zaki-ur-Rehman Lakhvi, according to data collected by castellum.aI, a New York-based regulatory technology company.

Lakhvi is accused of abetment to murder, attempted murder, planning and executing the 26/11 Mumbai attacks.