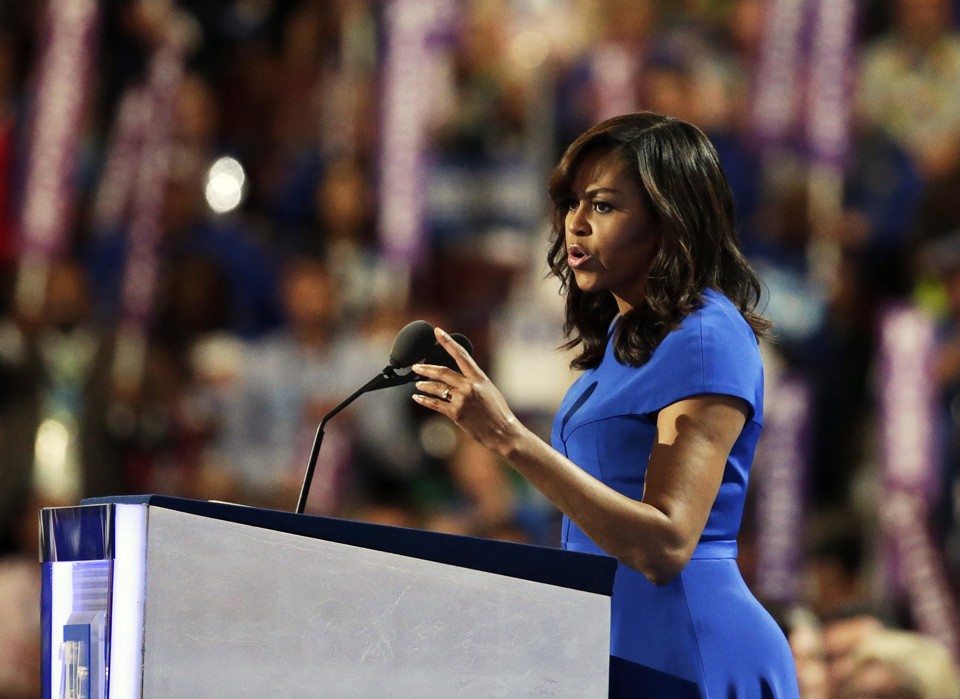 On Thursday, former first lady Michelle Obama opened up and called on social media companies to permanently ban Donald Trump from their platforms in the wake of Wednesday’s attack on the US Capitol by President Trump’s supporters.

“Now is the time for Silicon Valley companies to stop enabling this monstrous behaviour and go even further than they have already by permanently banning this man from their platforms and putting in place policies to prevent their technology from being used by the nation’s leaders to fuel insurrection.” Michelle Obama wrote in her statement.

In response to the violence inside the Capitol Hill, which resulted in the deaths of four people, Facebook announced on Thursday that it was banning Trump until at least Jan. 20, the end of his presidential term. His account was banned from Instagram as well.

Earlier, YouTube removed a video Trump had posted Wednesday in which he praised the rioters and continued to make false claims about the 2020 election.

Twitter removed some of the tweets posted by President Trump on the day of the attack and blocked him from posting for 12 hours, but it has not yet completely banned Trump. Over the past few months Twitter had added warning labels to his tweets.

In her statement, Obama also described the horror at watching the mob creating ruckus inside the Capitol Hill.

“Like all of you, I watched as a gang organized, violent and mad they have lost an election laid siege to the United States Capitol. They set up gallows. They proudly waved the traitorous flag of the Confederacy through the halls,” Obama said. “They desecrated the center of American government. And once authorities finally gained control of the situation, these rioters and gang members were led out of the building not in handcuffs, but free to carry on with their days.” Added Obama.

Earlier, former US Democrat President Barack Obama on Wednesday lashed out at Republican President Trump and said history would remember the attack on US Capitol. “Incited by a sitting president who has continued to baselessly lie about the outcome of a lawful election, as a moment of great dishonour and shame for our nation.”

“But we’d be kidding ourselves if we treated it as a total surprise.” Barrack Obama said in a statement. “For two months now, a political party and its accompanying media ecosystem has too often been unwilling to tell their followers the truth,that this was not a particularly close election and that President-elect Biden will be inaugurated on January 20. Their fantasy narrative has spiralled further and further from reality, and it builds upon years of sown resentments. Now, we’re seeing the consequences, whipped up into a violent crescendo.”

Even as calls for Trump’s removal by Democrats are getting louder, the Capitol Hill incident has left Trump more unpopular after he continuous baseless vote counting fraud claims.