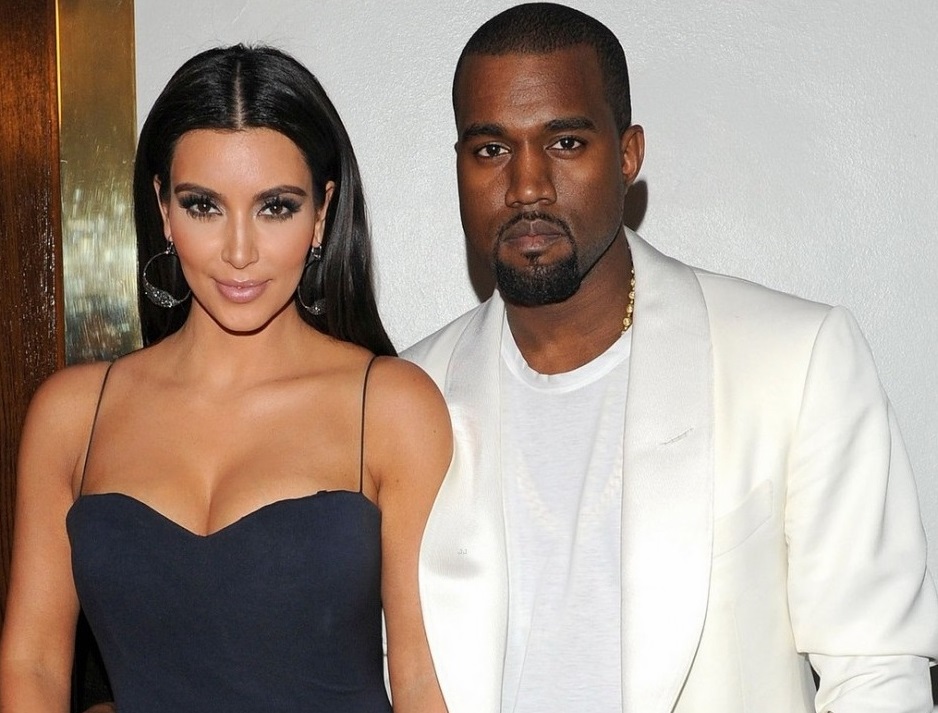 Celebrity couple Kim Kardashian and Kanye West’s six-year-long marriage and an eight-year-long love story, is coming to an end.

According to E! News, the reality TV star and her rapper husband have decided to go separate ways but Kim is yet to file for divorce.

“It’s gotten to the point where they haven’t spent time together as a married couple in months. They’ve seen each other for the sake of the kids but have been living separately. Kim knows the marriage is over. She’s known for a while,” E! News quoted a source as saying.

On being asked about why Kardashian hasn’t filed for divorce yet, the source revealed that though everything is over between the couple, they are still figuring out the decision that best suits their children.

“She wants to make sure she’s making the right decision for the kids. It’s not about the marriage anymore, she’ll always care for Kanye but it’s over between them,” E! News quoted the source as saying.

“Kim is only focused on what’s best for the kids. It’s a tough decision for her and she’s figuring it out,” the source added.

The couple’s relationship has seen increased pressure in recent months. Kardashian had back in July spoke up for the first time in public about West’s mental health and termed the situation “complicated and painful.”

Earlier last year, it was reported that though the couple is together, they are not living together.