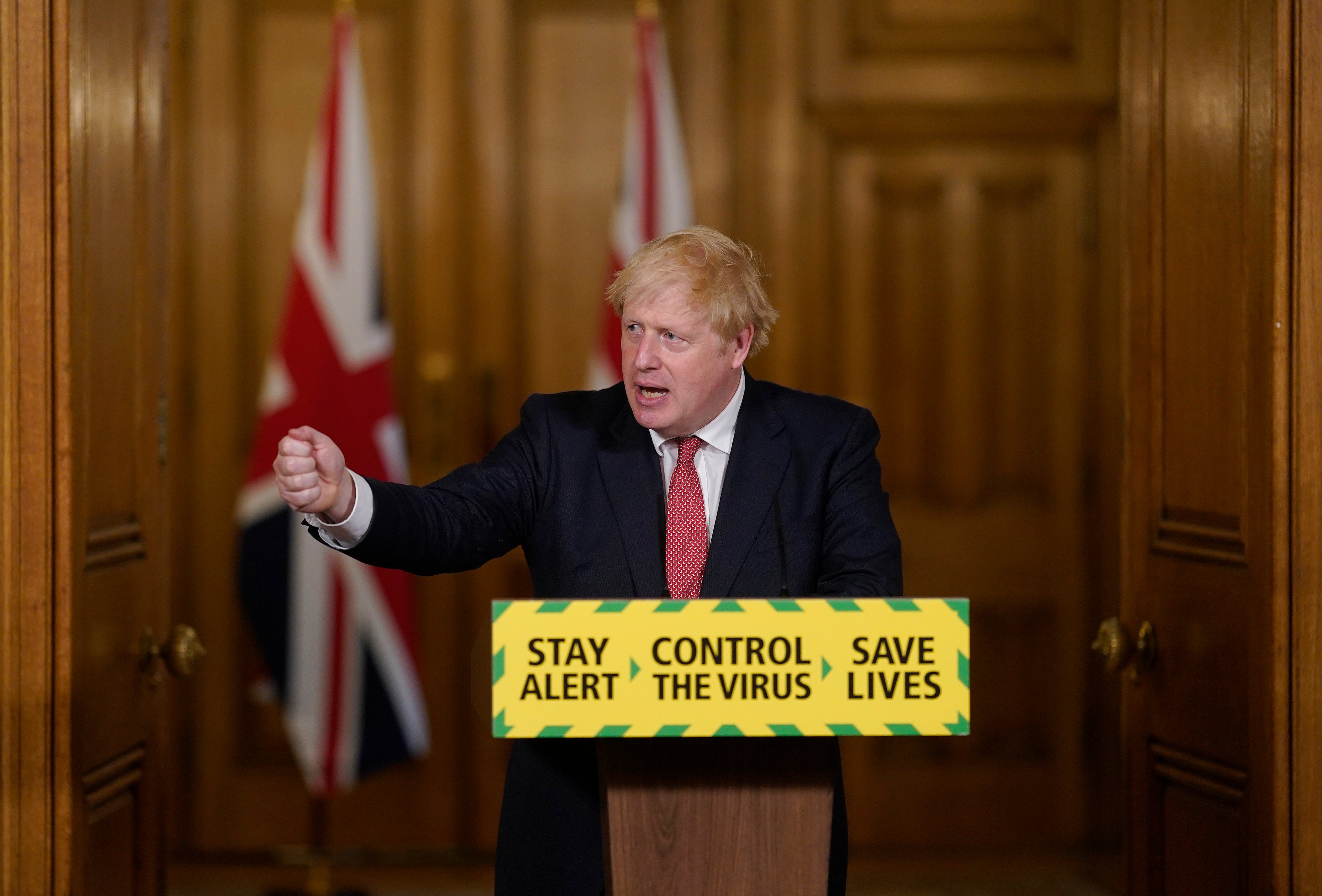 British Prime Minister Boris Johnson on Tuesday cancelled his planned trip to India to be a chief guest on Republic Day, saying it was important for him to remain in the United Kingdom to focus on the domestic response to the virus.

“In light of the national lockdown announced last night, and the speed at which the new coronavirus variant is spreading, the prime minister said that it was important for him to remain in the UK so he can focus on the domestic response to the virus,” she added.
The cancellation of the visit was announced a day after Prime Minister Johnson imposed the third lockdown in the UK amid rising coronavirus cases in the country.

The UK has reported more than two million COVID-19 cases and 70,000 deaths linked to the disease.

India had invited the prime minister of the UK as the Chief Guest in the Republic Day parade in 2021.

“The UK Prime Minister has accepted the very generous invitation to attend India’s Republic Day celebrations (as chief guest) in January which is a great honour,” Raab had said at a joint press conference with his Indian counterpart S Jaishankar.