Home Music & Entertainment Hollywood Gal Gadot Looks At 2021 “Straight In The Eyes,” Asks It To... 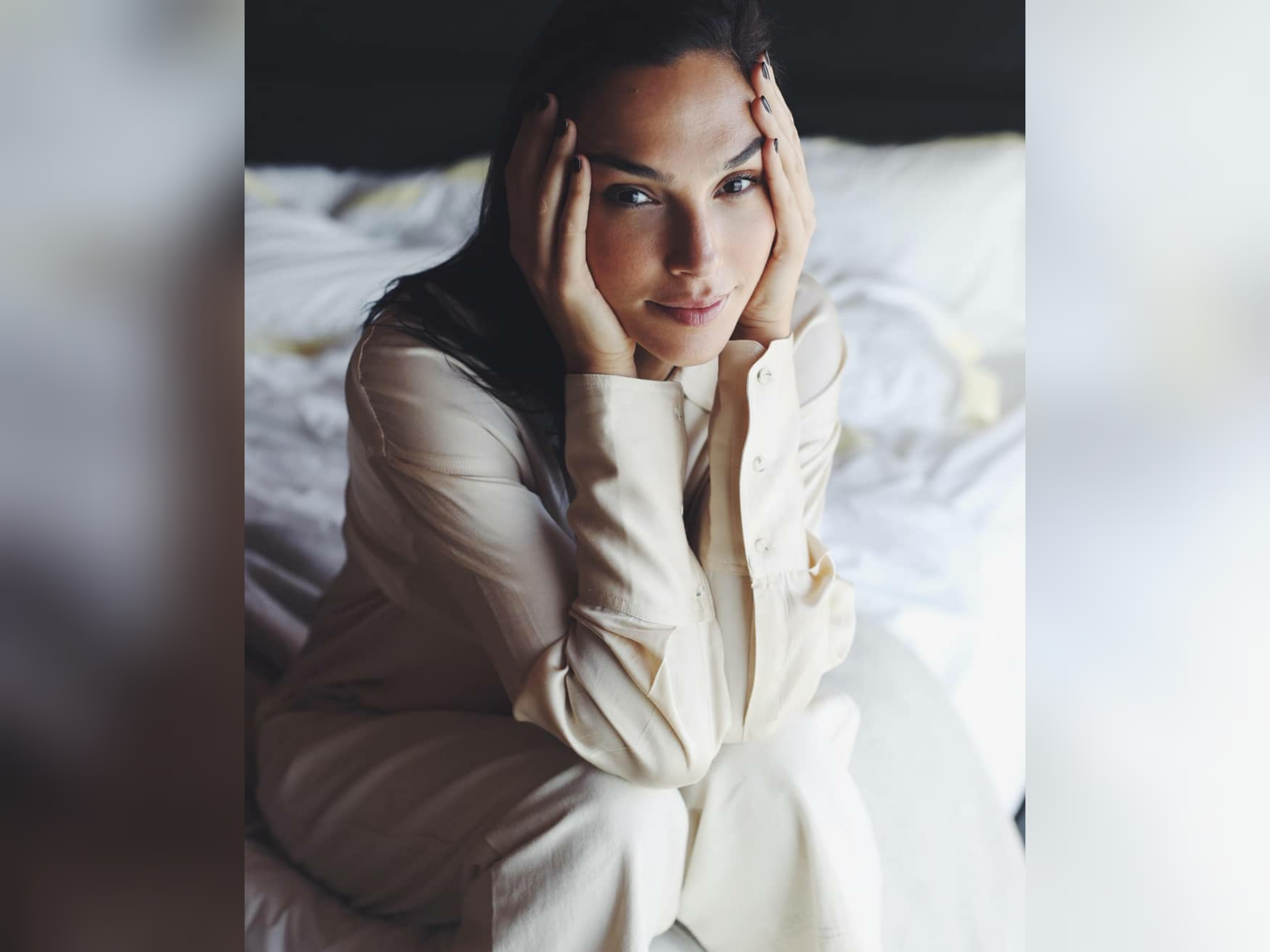 Treating her fans to an instilling picture of herself, Hollywood star Gal Gadot extended her greetings for the New Year to fans on Saturday (local time).

Shedding light upon the preceding year, ‘The Wonder Woman’ star took to her social media handles and wrote, “2020 has been A LOT! A troubling year, an exciting year, a complicated year. Many challenges and so much complexity.”

Continuing with the caption, Gadot reflected about her confidence for the following year. She noted, “Here I am – looking at 2021 straight in the eyes – asking her to be good to us. And a promise that we will be good to her as well. Happy NEW YEAR my friends!”

The captivating picture that sees the 35-year-old actor posing for the camera with a no-makeup look, managed to garner more than one million likes within a few hours of being posted.