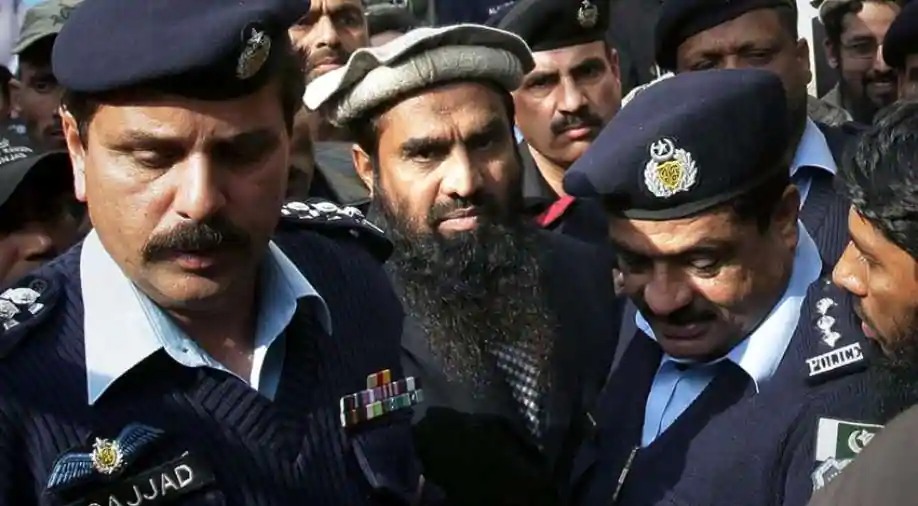 Lashkar-e-Taiba operations commander Zaki-ur-Rehman Lakhvi was arrested on Saturday in Pakistan on terror financing charges, an official said. He was also one of the masterminds behind the Mumbai Attack

Lakhvi, who was on bail in 2015 in the Mumbai attack case, was arrested by the Counter-Terrorism Department (CTD) of Punjab province.

The UN-designated terrorist was behind the 26/11 Mumbai terror attacks in 2008 when 10 heavily-armed Lashkar-e-Taiba terrorists from Pakistan created mayhem in the city, killing 166 people and injuring over 300 others.

The LeT operations commander was released from a Pakistani jail in April 2015 after spending nearly six years in detention.

The Mumbai terror attack was one of the deadliest attacks in India as 10 heavily-armed Lashkar-e-Taiba militants from Pakistan killed over 166 people and injured around 300 others.

Pakistan is still on the terror-financing watchdog Financial Action Task Force’s (FATF) grey list. In 2018, Pakistan was placed on the Paris-based body’s grey list and was given an action plan to implement.