Home Sports Cricket On A Sticky Wicket In 2020, Team India Pads Up For A... 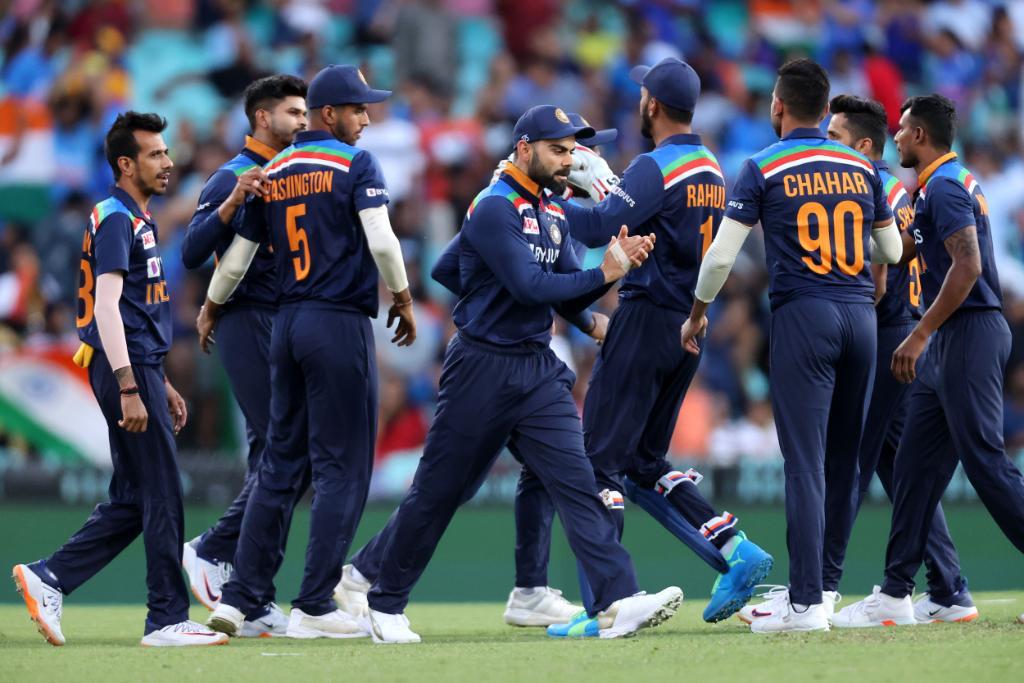 ‘All’s well that ends well’ this phrase defines how the year has gone for Team India. After the MCG heroics team will be pumped up for the rest of the series. 2020 saw a massive slump in the sporting world, with players holding up in the quarantine. The last nail in the coffin was a series of postponement of the International games.

Though 2020 was a grim and dull year for team India, 2021 has more and better opportunities across formats. Don’t forget the lucrative Indian Premier League that might take place any time after April.

Team India is set for some big assignments in 2021 which will start with the third Test against Australia in Sydney. The team is scheduled to take on England in the new year in addition to playing marquee tournaments like the T20 World Cup and Asia Cup. There is no official announcement yet, but according to our sources, Virat Kohli & Co. are set to play 16 ODIs, 23 T20Is, and 14 Tests from January to December 2021, which does not include the matches in Asia Cup and T20 World Cup. 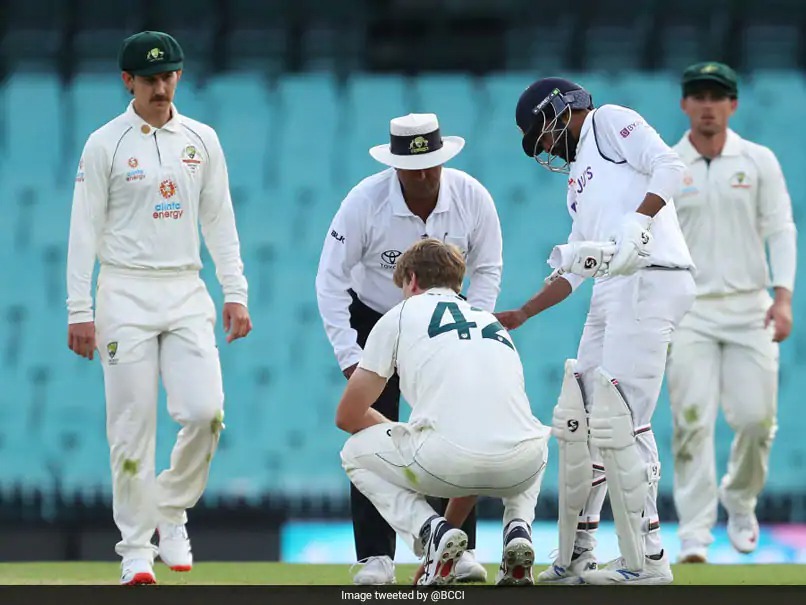 India will play two more tests against Australia. The visitor’s first clash of 2021 will start from January 7 at the Sydney Cricket Ground. The fourth and final Test will be played in Brisbane from January 15. 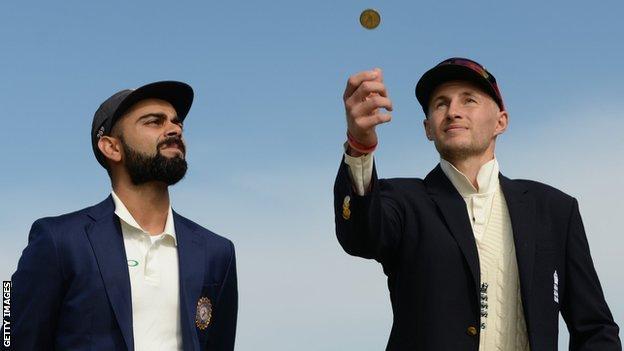 BCCI has confirmed that England will visit the country for a full tour across three venues in the country in February and March 2021. England will play four Tests (two in Chennai and two in Ahmedabad, including one day/night game), five T20s (in Ahmedabad), and three ODIs (in Pune). The tour begins on 5 February and ends on 28 March and is set to be played behind closed doors with the teams in bio-secure bubbles.

Also read: #YearEnder2020: Events That Shaped The World This Year

Indian Premier League – April to May 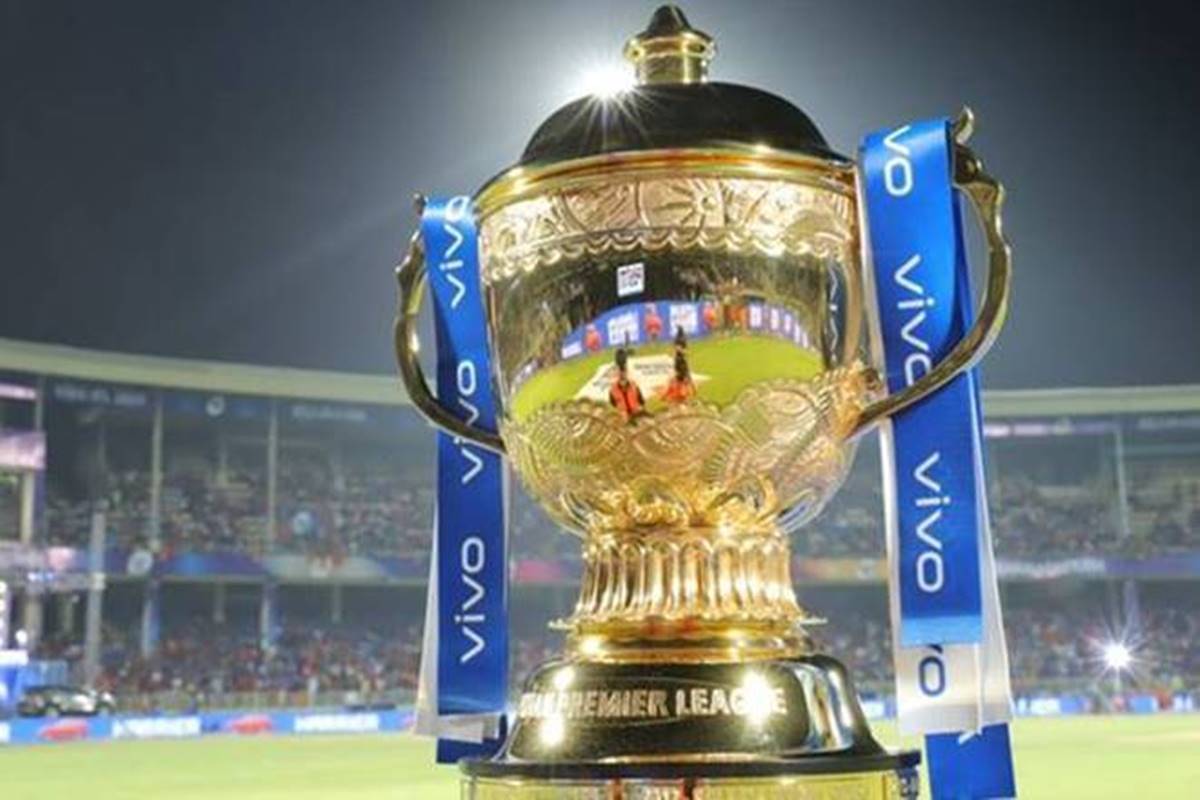 Team India will visit Sri Lanka for the limited-over series ahead of Asia Cup 2021. Sri Lanka and India will play 3 ODIs and 5 T20I in the run of the month in June.

After playing the bilateral series against Sri Lanka, India will stay in the country where Sri Lanka will host the ICC Asia Cup 2021 in June and July period. This will be a long series as all the Asian countries will take part. India will feel comfortable as they will play against Sri Lanka in the same month.

Team India’s next series will be against Zimbabwe where Zimbabwe will host India for a 3-match ODI series in July. BCCI will surely rest the senior players and will give more opportunities to the young player to jell in with the conditions of the African nation.

After hosting England at home, India will travel to the country for a five-match Test series in August. The Test series will be one of the biggest challenges for Team India in the year 2021.

After the longer format of the game, Team India will switch gear to ODI and T20 cricket where it will host South Africa to play 3 ODIs and 5 T20I. The series with South Africa will be crucial for both teams as it will be the final series before the World Cup T20I. Teams will leave no stone unturned to win the series.

The 2021 Men’s T20 World Cup is scheduled to be the seventh T20 World Cup tournament which will be played in October and November in India. The event was postponed due to rising coronavirus cases.

After hosting South Africa for the bilateral series and other cricket teams for the T20 World Cup, India will host New Zealand in November and December for 2 Tests and 3 ODI matches.

Last but not the least, India will fly to South Africa in December 2021. Both the sides will three-match test series and three-match T20I series to end the year.