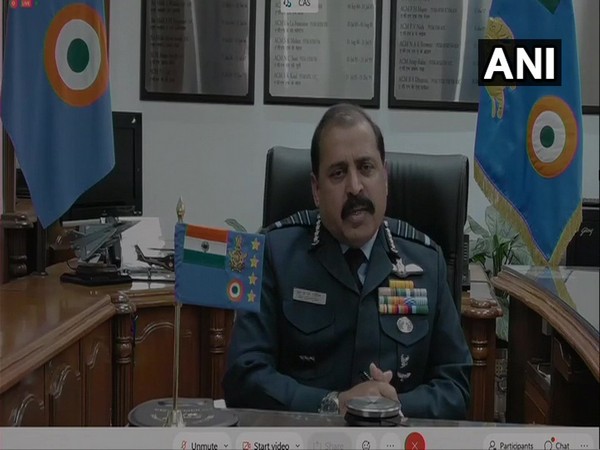 The Chinese Air Force has conducted heavy deployment of missiles and radars in support of the aggression by their Army along the Eastern Ladakh border, Air Chief Marshal RKS Bhadauria said on Tuesday adding that his service has taken all the required actions to handle the situation.

Bhadauria said, “China has deployed heavily along the Line of Actual Control (LAC) in support of their army. They have a large presence of radars, surface to air missiles and surface to surface missiles. Their deployment has been strong.”

Also Read: India Warns ‘Expansionist’ China, Says ‘Anyone Who Causes Trouble Will Not Be Spared’

The Chinese Air Force has deployed its indigenous fighter jets including J-20 and J-10 along with the Russian-origin SU-30 close to Indian territory in Tibet. They have also activated their air defence systems including the S-400 acquired from Russia.

The Indian Air Force has deployed its frontline fighters including the Rafale and the MiG-29 in the Ladakh sector at multiple bases and is ready to respond to any misadventure by the Chinese side.

The Indian Air Force swift action has acted as a strong deterrent against the Chinese and Pakistan both as they had flown sorties in the Ladakh sector around the time a Chinese aircraft was trying to violate Indian airspace in May when the conflict had started to be noticed by people in general.

On the counteraction from the Indian side, the IAF Chief emphasised, “We have taken all actions required to be taken.” Bhadauria said any serious India-China conflict is not good for China on the global front. If Chinese aspirations are global then it does not suit their grand plan.