A video of a man being detained is being shared on social media with a claim that executive assistant of US President-elect Joe Biden was arrested on suspicion of spying on US President Donald Trump.

“Big things are happening! America is beginning to return to the rule of law! The Department of Justice arrested an executive assistant to the Biden campaign team, on suspicion of spying on Donald Trump. The Justice Department is in action!” the translation of the original post read. 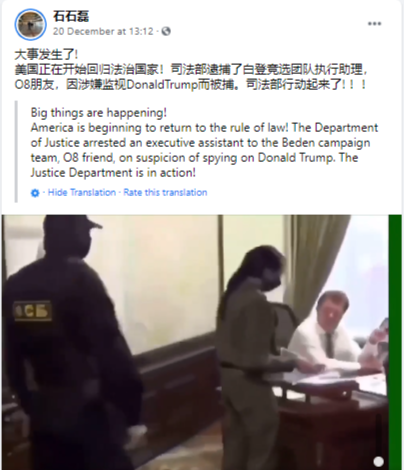 The video was shared extensively on Facebook. The posts can be seen here, here, here, and here. 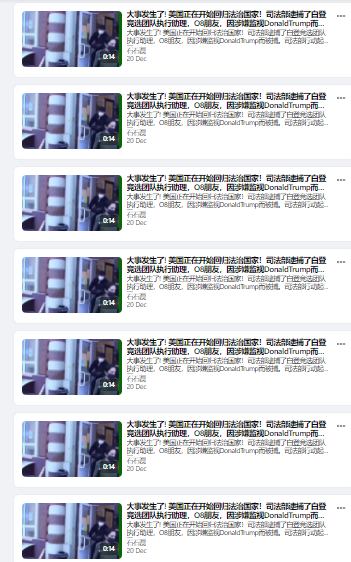 While carefully analysing the video, we noticed ‘ФСБ’ written on the back of the uniform of the security personnel seen in the picture. 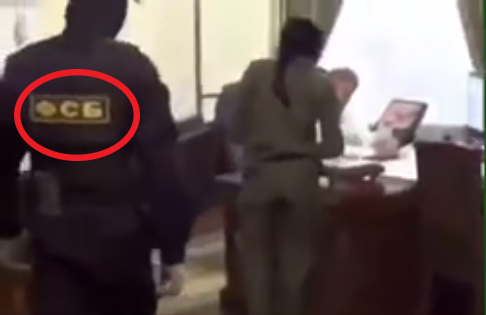 We then ran a search and found that it stands for Federal Security Service of the Russian Federation (FSB). 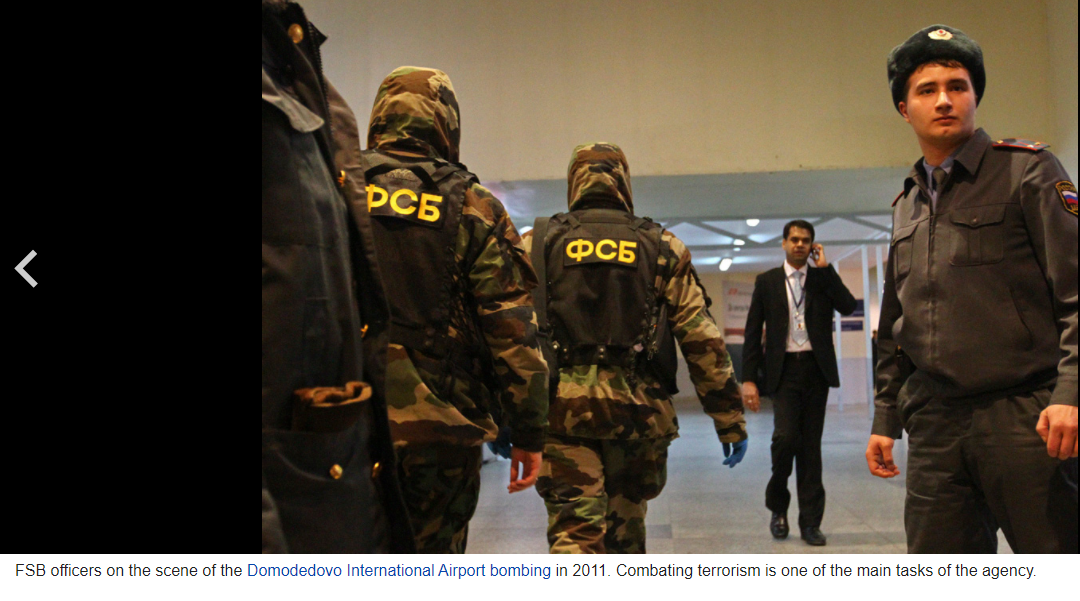 This gave us a clue that the video could be from Russia. We then extracted keyframes of the video and ran them through a Reverse Image Search.

We found that the same video was uploaded by multiple Russian media organisations on YouTube.

“Images of the detention of the mayor of Tomsk Ivan Klein,” the title of the video uploaded on November 13, 2020, read.

As per the video description, Tomsk Mayor Ivan Klein was detained in connection with a criminal case against him on abuse of office.

The same was reported by other media houses too.

World 24 reported that Tomsk Mayor Ivan Klein was detained on the morning of November 13, 2020.

Moreover, we ran a search but did not find any report to support the claim that Biden’s assistant has been detained.

Hence, from the above fact check, it is clear that the video is being shared with a false claim.