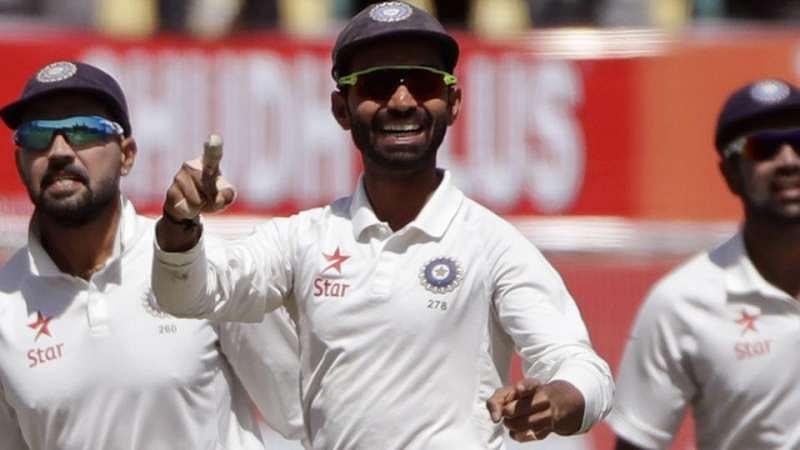 India has announced Playing XI for the Boxing Day Test against Australia, starting on December 26. They have made four changes to the team that played the Adelaide Test. Shubman Gill comes in for Prithvi Shaw, Ravindra Jadeja for Virat Kohli, Rishabh Pant for Wriddhiman Saha, and Mohammed Siraj for Mohammad Shami.

Virat Kohli has passed the baton to Ajinkya Rahane, who will be captaining the side for the rest of the matches. Rahane said it is a proud moment for him to captain India adding that the job will be a mix of opportunities and responsibilities.

“It’s a proud moment for me to captain India and obviously it’s a great opportunity and responsibility as well. I don’t want to take any pressure and I want to back my team. we need to do well so focus is not on me, it’s on the team and how we need to well in Australia we are focusing on that,” he said.

ALERT🚨: #TeamIndia for 2nd Test of the Border-Gavaskar Trophy against Australia to be played in MCG from tomorrow announced. #AUSvIND pic.twitter.com/4g1q3DJmm7

The interesting choice is the young and talented Shubhman Gill. He showed good form with the bat in the second tour match against Australia A, scoring 43 and 65 runs. In one of the interviews, Gavaskar said, Allan Border was there for the practice games and was very impressed with what he saw from Shubman Gill.

He also might get the opportunity to open the innings with Mayank Agarwal. Captain Rahane fathoms the value of an opening partnership. In one of the interviews, he said, “See the opener’s role not only in Australia but everywhere is really crucial and I don’t want to put any pressure on our openers. Just want to give them freedom so that they can play their game.”