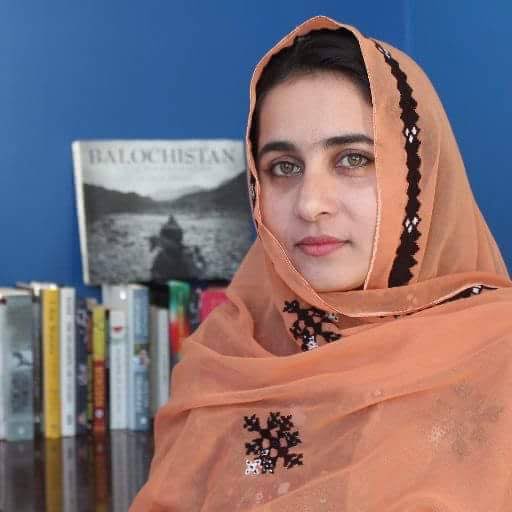 Karima Baloch, a 35-year-old activist and former chairperson of Baloch Students Organisation was found dead in Harbourfront near Toronto’s lakeshore, Canada. She was last seen on Sunday around 3 PM.

Karima Baloch was a Canadian refugee and was named as one of the world’s 100 most “inspirational and influential” women in 2016 by the BBC. She has been a vocal critic of the Pakistani Army and the atrocities carried out by Pakistani Government on Baloch Citizens. Karima escaped from Pakistan in 2016 and took refuge in Canada.

Karima is believed to be one of the most prominent women leaders from Balochistan. She raised the issue of Balochistan at the United Nations’ 39th session of the Human Rights Council in Switzerland in 2018.

Karima had recorded a video message for Prime Minister Narendra Modi on Rakshabandhan in 2016, asking him to “become the voice of Baloch genocide.”

This is not the first case that a Pakistani dissident has been found dead. In May, Baloch journalist Sajid Hussain was found dead in Sweden. He had been missing from the city of Uppsala since March 2.