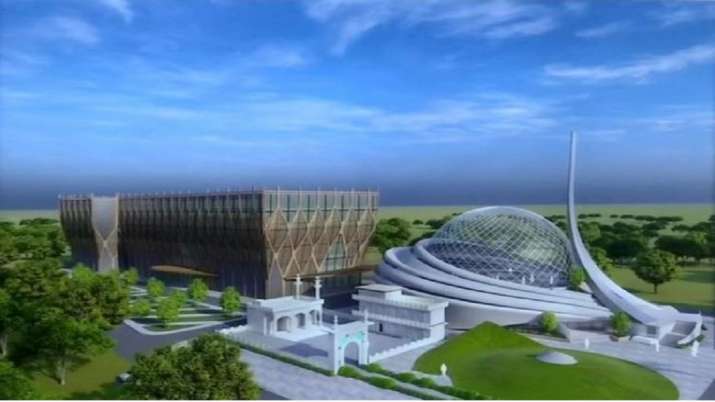 Indo-Islamic Cultural Foundation unveiled the design of the mosque and hospital to be constructed at the five-acre plot in Ayodhya in Uttar Pradesh.

The name of the mosque has been not agreed upon but it has been decided that it will not be named after Babar or any other king, emperor, or ruler, according to the board.

The structure of the mosque is expected to be ready in two years. The mosque will be built in the first phase whereas, the trust has planned to expand the hospital in the second phase.

Indo-Islamic Cultural Foundation today unveiled the design of the mosque and hospital to be constructed at the five-acre plot in Ayodhya.

IICF was formed by UP Sunni Central Waqf Board after Supreme Court’s verdict on Ayodhya land dispute case. pic.twitter.com/beKSLcmUDx

The mosque will be spherical in shape and will be able to accommodate 2,000 worshippers at a time and will be four times bigger than the Babri Masjid. The design of the mosque has been prepared using modern technology, and it will be egg-shaped without any dome. The two-storeyed mosque will not have any minaret.

The mosque will be self-efficient for power as the design is based on solar energy and natural temperature maintenance. 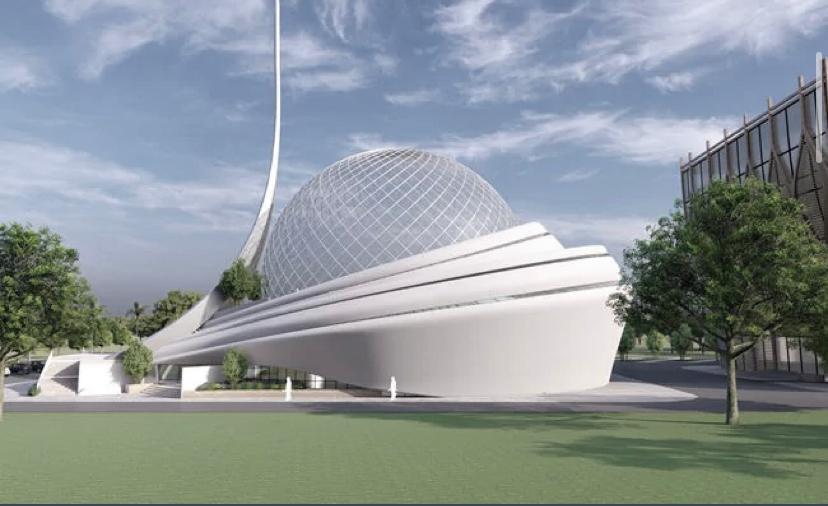 “In Islam, there is no tradition of a grand celebration for the foundation stone laying ceremony of a mosque. Once the project is completed, we can arrange a big event. The date of January 26 has been chosen as on this day our constitution came into effect,” said Athar Husain, secretary, and spokesperson of the Foundation Trust.

The board has also planned to make a hospital in the vicinity to help children who are suffering from malnourishment and expectant mothers.

A rough estimate suggested that only the hospital will cost around Rs 100 crore. Two separate bank accounts have been created to collect money for the construction – the first for the mosque and the second, for other structures. 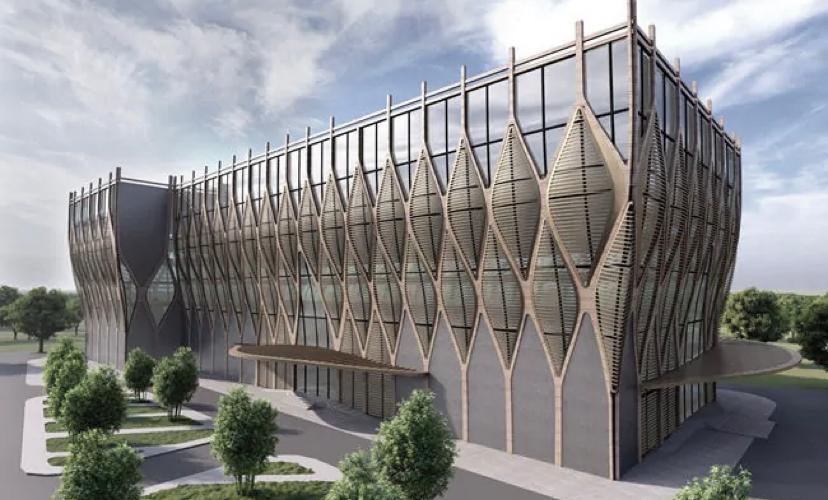