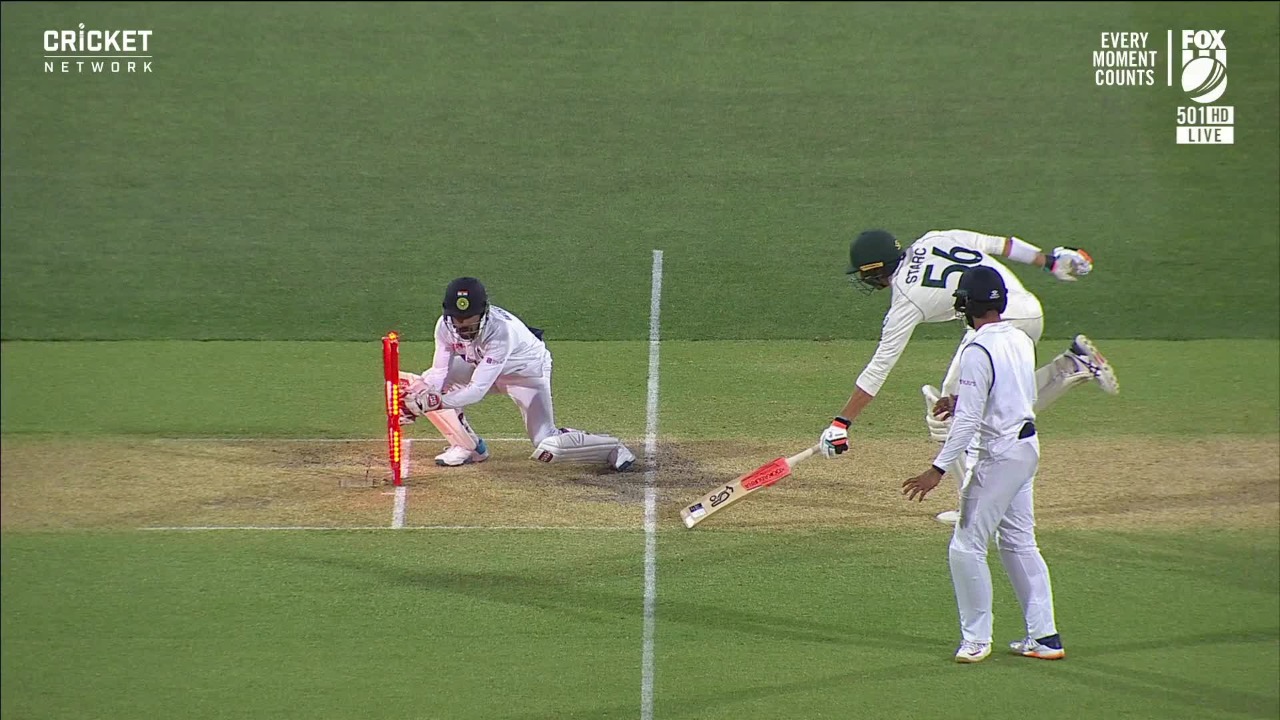 After a disappointing start to the first day, Indian bowlers started the second day on a high note. The day witnessed as many as 15 wickets with the pink ball.

India in the first innings managed to score only 244 runs, with little support from the lower order batsmen. Starting the day at 6/233, India would have hoped for the likes of Ravichandran Ashwin and Wriddhiman Saha to take the first innings total close to the 300-run-mark. But, Aussies had other plans for them.

Team India took advantage at the end of the second day’s action. The bowlers put out a good show today, ensuring Australia get bowled for 191 in reply to India’s 244. Australia’s total would’ve been a lot less if not for a fighting knock from their captain Tim Paine.

Cameron Green’s debut innings was stopped short by an absolute classic from Virat Kohli – and the Indian captain enjoyed it a lot! #OhWhatAFeeling@toyota_Aus | #AUSvIND pic.twitter.com/krXXaZI1at

Unfortunately, Indian catching once again looked dull. After Jasprit Bumrah, Prithvi Shaw joined the party when he dropped a regulation catch off Labuschagne, giving him an opportunity to stretch his arms.

Disappointed Veteran Sunil Gavaskar took a jibe at the poor show by the Indian fielders and said, “All I can think of is the Indians are in a Christmas mood. Giving their Christmas gifts a week early.”

Luck was in the favor of Labuschange, who got three reprieves due to sloppy fielding. He was finally sent back to the dressing room on 47 by Umesh Yadav.

India is currently in the driver’s seat. They have a lead of 62 runs, with Mayank Agarwal and Bumrah batting at the crease. Opener Prithvi Shaw once again got out early on 4 runs, leaving a gap between the bat and pad against Pat Cummins.

Australian bowlers need to come out good tomorrow if they want to snatch the Test. India will look to bat the entire day tomorrow.