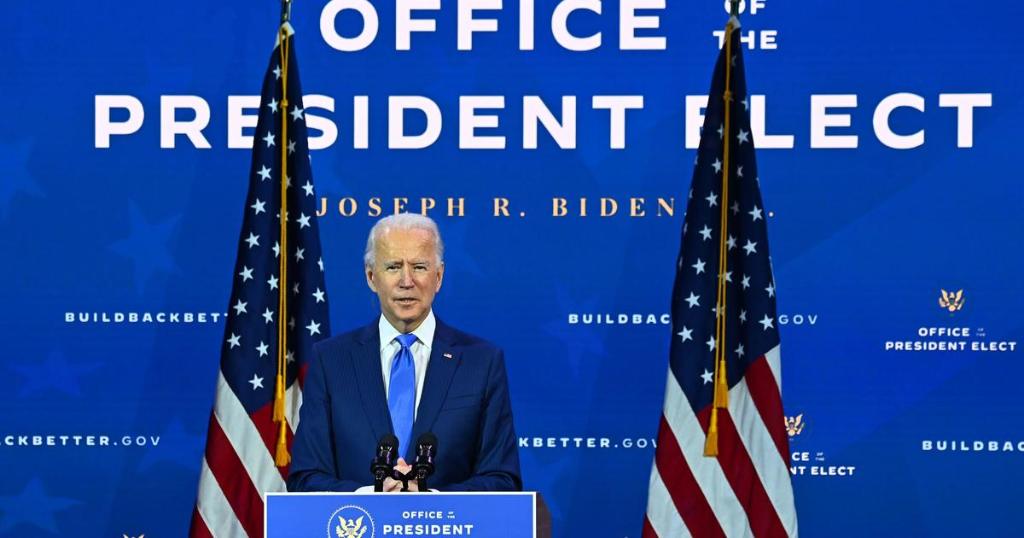 According to a report by The Hill, with electors in California handing the former vice president their 55 votes, Biden reached a crucial milestone that amounted to another rebuke of Trump’s efforts to overturn the results of the 2020 elections.

The Electoral College voting process had begun on Monday morning in Indiana, New Hampshire, Tennessee and Vermont, with electors in other states meeting throughout the day.

For Democrats, the Electoral College vote was a triumphant milestone in a year marked by an ongoing pandemic, a divisive presidential election and concerns about the future of American democracy, The Hill said.

Biden will be sworn in as the 46th US president on January 20. 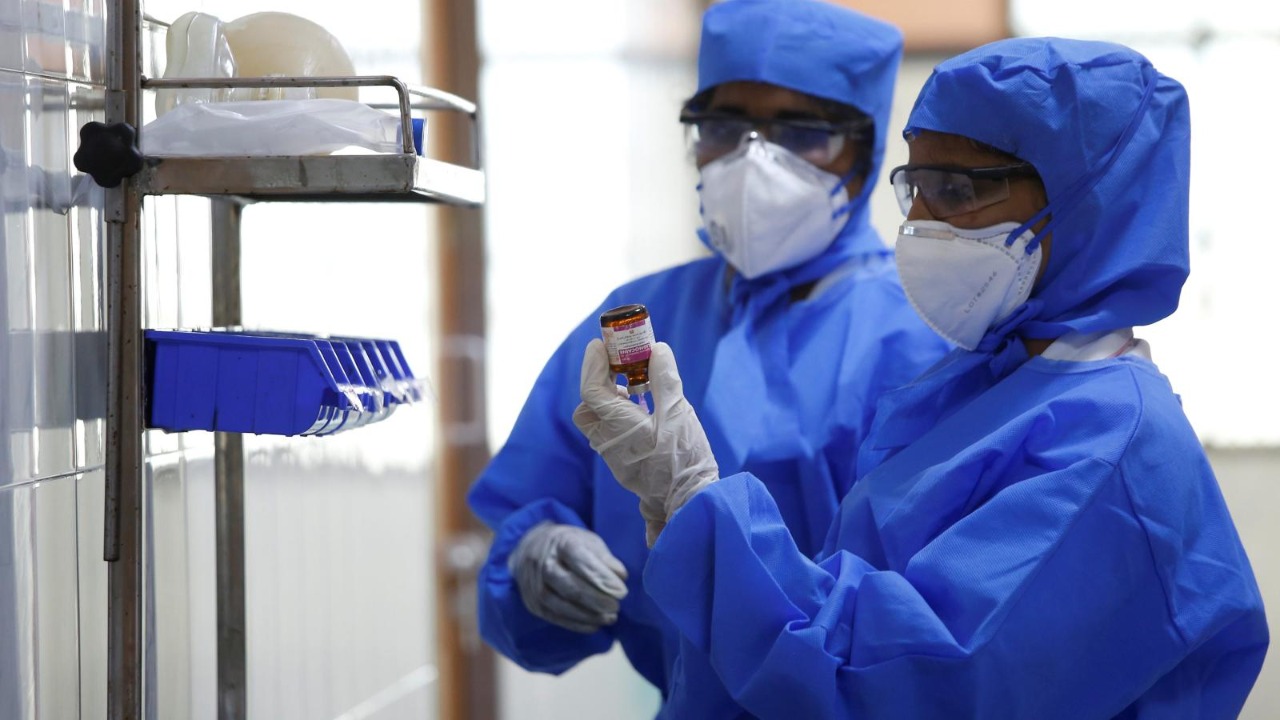