The fifth National Family Health Survey (NFHS) revealed that the mortality rate amongst infants and children below five years of age has improved but malnutrition has worsened. 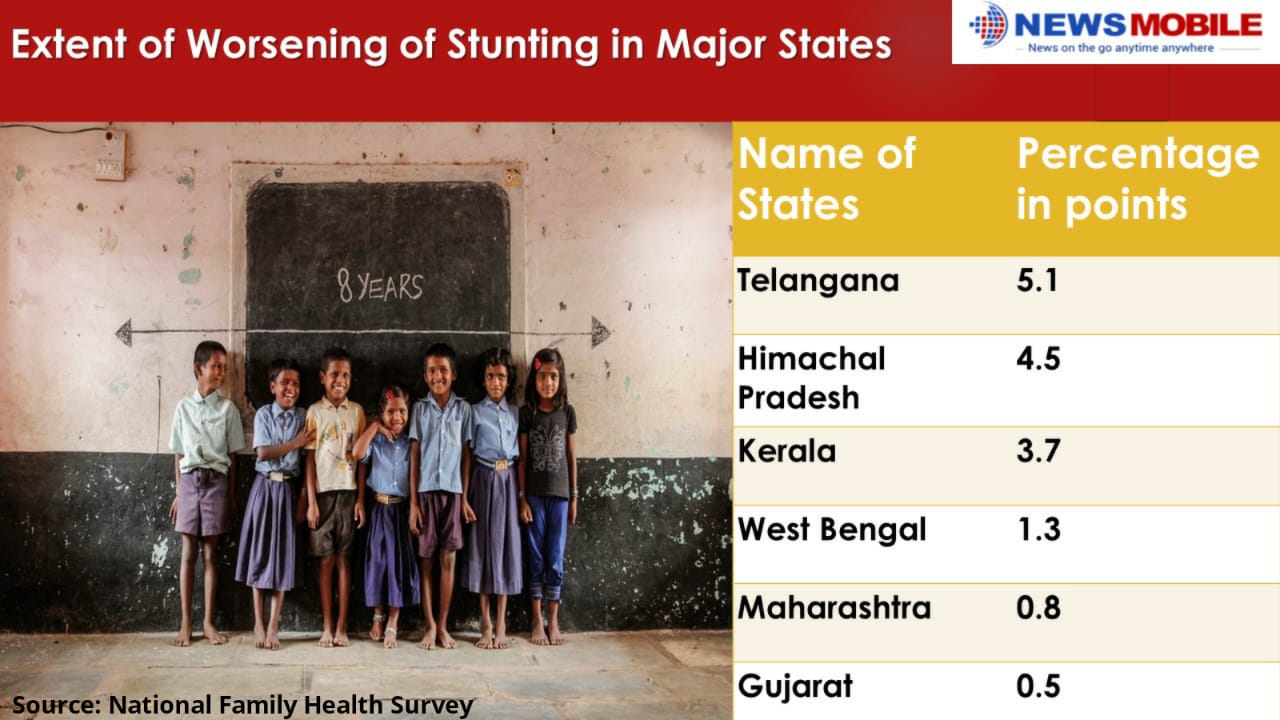 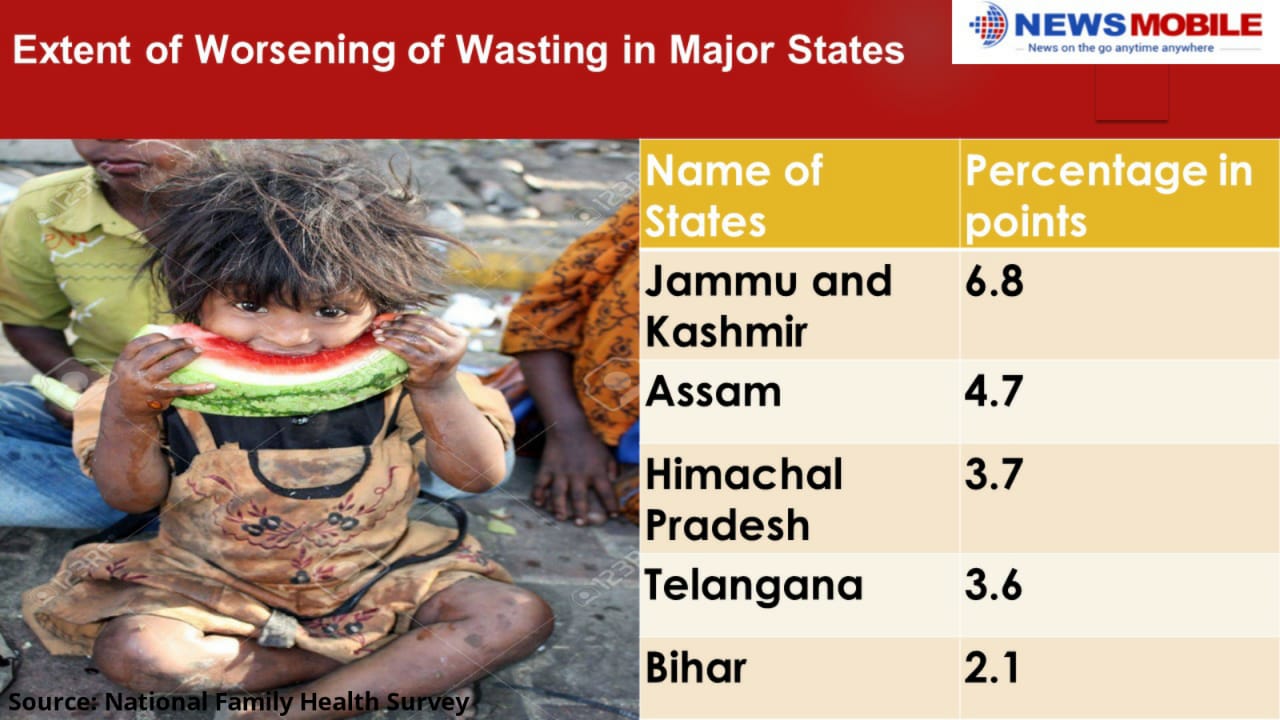 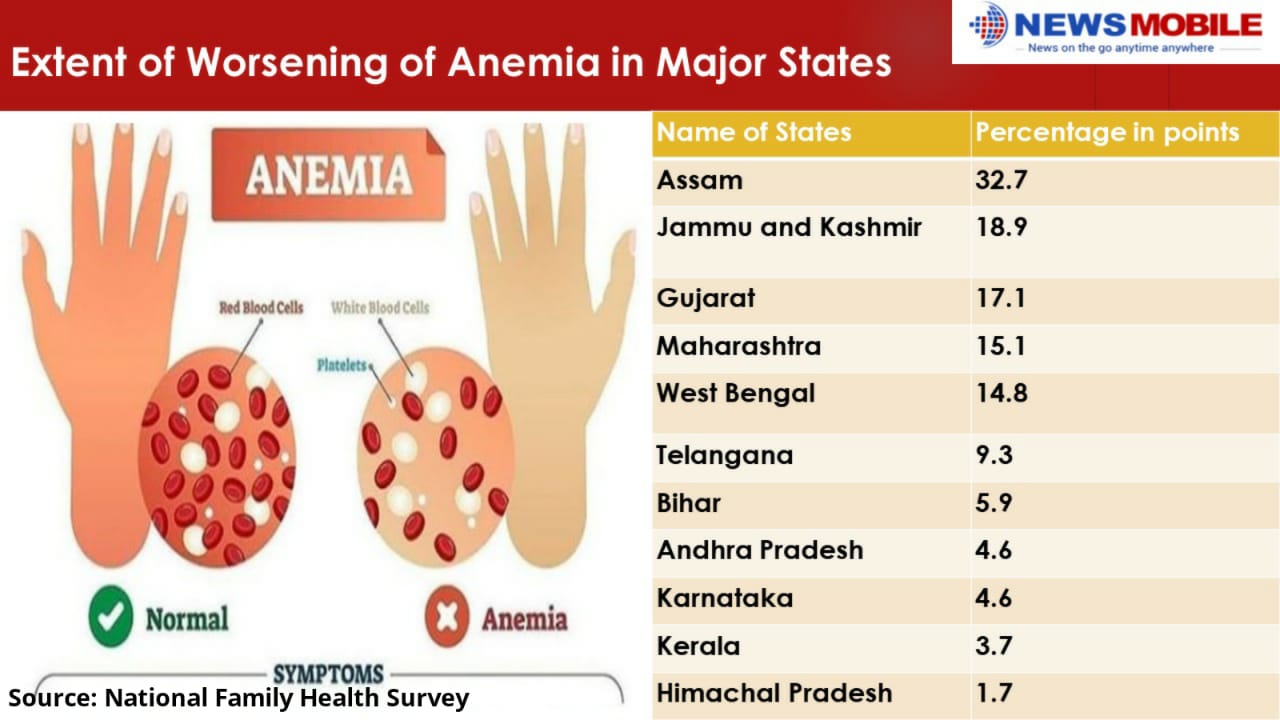 This survey which is a detailed analysis of the population, health, and nutrition for India and its states and Union Territories, was released by Union Health Minister Dr. Harsh Vardhan on Saturday.