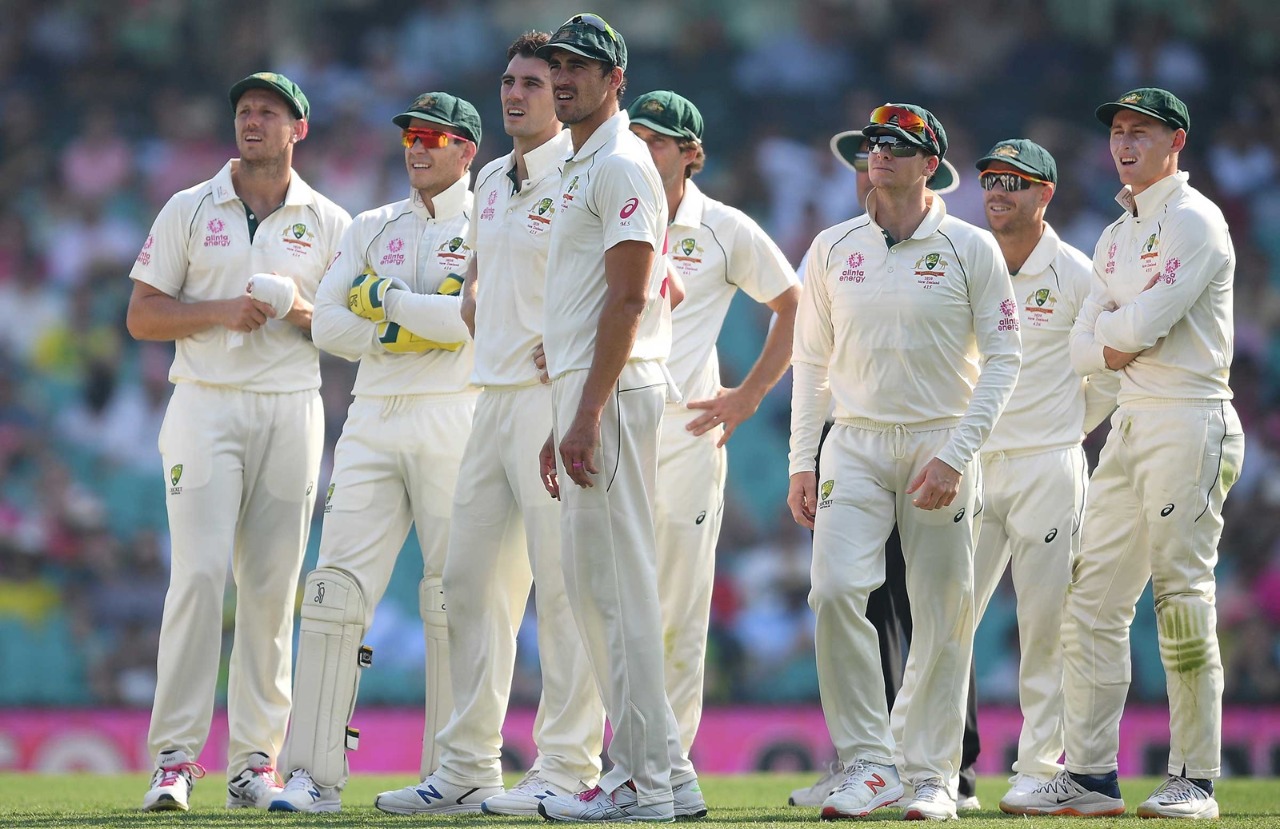 The International Cricket Council on Monday clarified that Australia is still at the top of Test rankings and the Tim Paine-led side is ahead of New Zealand on decimal points.

According to the ICC ratings, New Zealand and Australia are on the same pedestal in the longer format of the game with 116 points, and netizens were also asking the Cricket Watchdog to clear all the doubts.

Can you please clarify Test World Rankings situation? A lot of confusion around!

It’s neck and neck at the top of the @MRFWorldwide ICC Test Team Rankings. Australia are still No.1 with 116.461 rating points 📈

New Zealand won the second Test of the two-match series against the West Indies by an innings and 12 runs. After the win, New Zealand also reached the mark of 116 points and everyone anticipated the Kiwis being the joint-holder of number one ranking along with Australia in the Test format.

India is at the third spot in Test rankings with 114 points while England and Sri Lanka are at the fourth and fifth position.
South Africa (sixth), Pakistan (seventh), West Indies (eighth), and Bangladesh (ninth) make up the latter half of the rankings.

After winning the two-match Test series against West Indies, the Kiwis also toppled England at the third spot in the World Test Championship (WTC) standings.