With the help of keywords, we found a similar video of the protest reported by Mirror Now on March 15, 2019.

The description read, “Top leaders of the Aam Aadmi Party are protesting outside the Election Commission office. It is retaliation by AAP, protesting against police raids that have taken place at multiple call centres of the AAP party. Listen in for more details!”

Moreover, a picture was the protest was also tweeted by AAP on March 15, 2019.

Hence, with the help of the above information, it is clear that old video of protest is being falsely shared as AAP leaders protesting against farm laws in the backdrop of the ongoing farmers’ protest. Don’t fall for false and misleading claims. 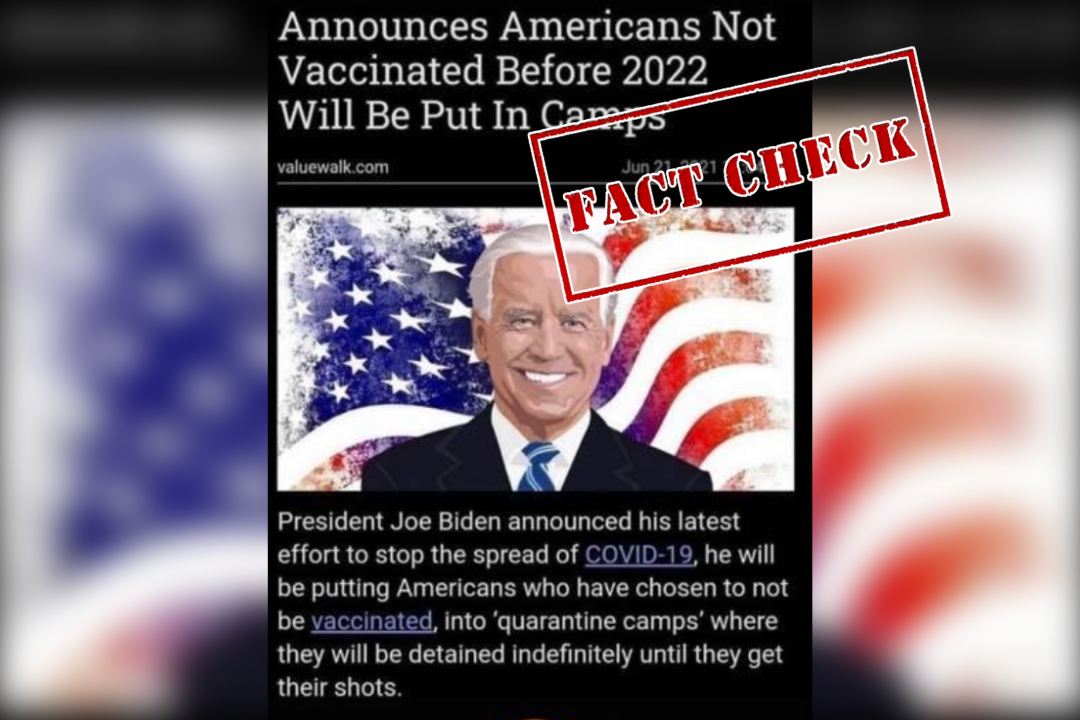