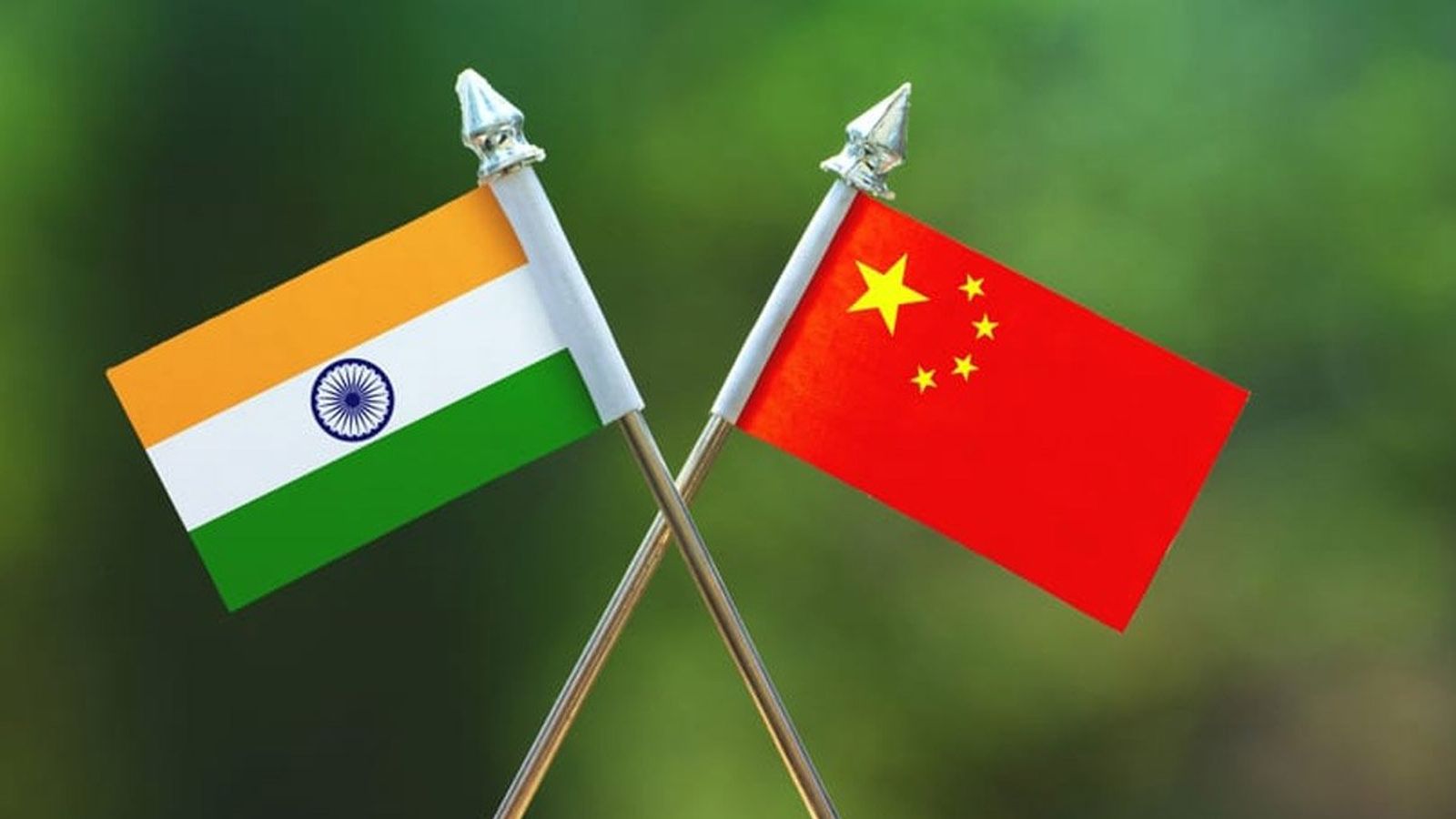 In the middle of a conflict with China, India has taken a significant step by authorising the defence forces to enhance their stocking of weapons and ammunition for a 15-day intense war now according to news agency ANI.

Making use of the extended stocking requirements and the emergency financial powers in the ongoing conflict with China in Eastern Ladakh, the defence forces are expected to spend over Rs 50,000 crore for acquisition of equipment and ammunition from both local and foreign sources. The authorisation to increase the weapon and ammunition reserves to minimum 15-I levels from the earlier existing 10-day stocking is to prepare the defence forces for a two-front war with both China and Pakistan.

“A number of weapon systems and ammunition are being acquired now under the authorisation of having reserves to fight a 15-day intense war with the enemies. The stocking would now be at 15-I level from the 10 I levels,” government sources told ANI.
The authorisation for enhanced stocking for the defence forces was approved some time ago, they said.

As per the authorisation many years ago, the armed forces were supposed to stock for a 40-day intense war but it was then brought down to 10-I level due to issues with the storage of weapons and ammunition as well as the changing nature of warfare.

After the Uri attack, it was realised that the war wastage reserves stocks were low and the then Manohar Parrikar-led defence ministry enhanced financial powers of the vice chiefs of Army, Navy and Air Force to Ra 500 crore from Rs 100 crore.

The three services were also given the emergency financial powers to procure items worth Rs 300 crore to buy any equipment which they felt could be of use to them for fighting wars.

The defence forces have been buying a number of spares, weapons, missiles and systems for effectively taking on the two adversaries.

Sources say a large number of missiles and ammunition for tanks and artillery have been acquired in satisfactory amounts to shed worries for the troops on the ground.
India has been engaged with China in the Eastern Ladakh sector where the Chinese have been transgressed at multiple locations and trying to change the status quo on the LAC.