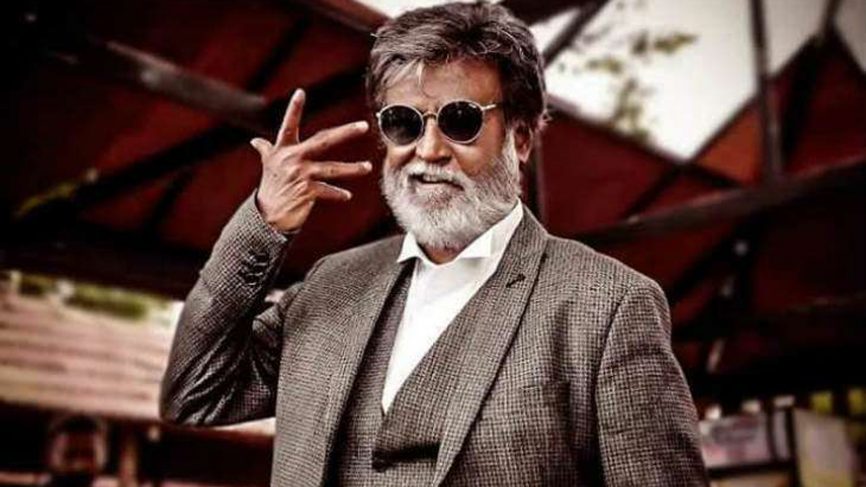 Shivaji Rao Gaekwad, popularly known by the stage name Rajinikanth is an Indian film actor and politician who works primarily in Tamil cinema. The ‘Thalaiva’ turned 70 on Saturday! 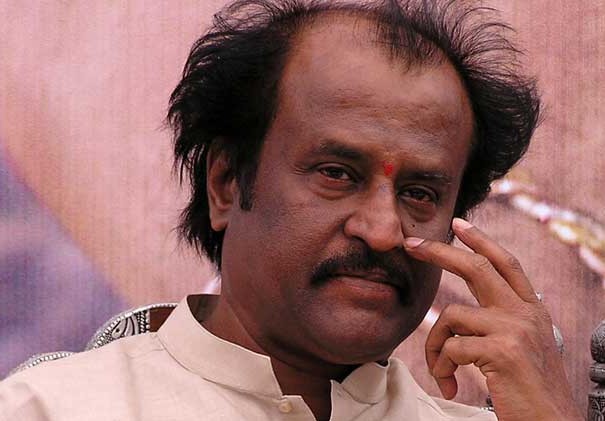 His acting career began with plays, while he worked in Bangalore Transport Service as a bus conductor. Apart from his film career, he is also a philanthropist, spiritualist, and serves as an influence in Dravidian politics.

He was honoured with the prestigious Padma Bhushan in 2000 and the Padma Vibhushan in 2016 for his contributions to the arts. 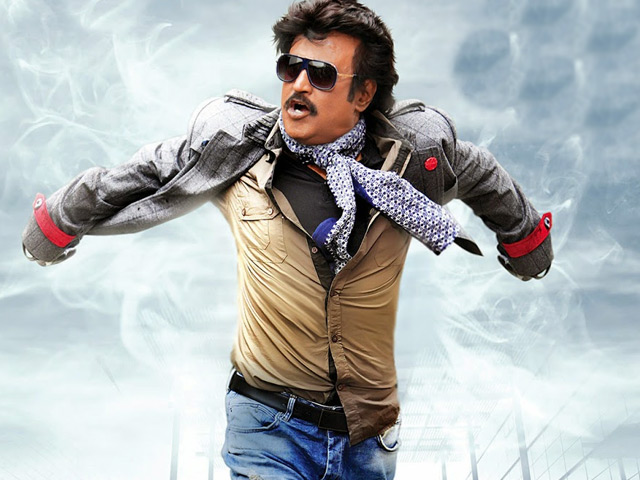 At the 45th International Film Festival of India (2014), he was conferred with the “Centenary Award for Indian Film Personality of the Year”.