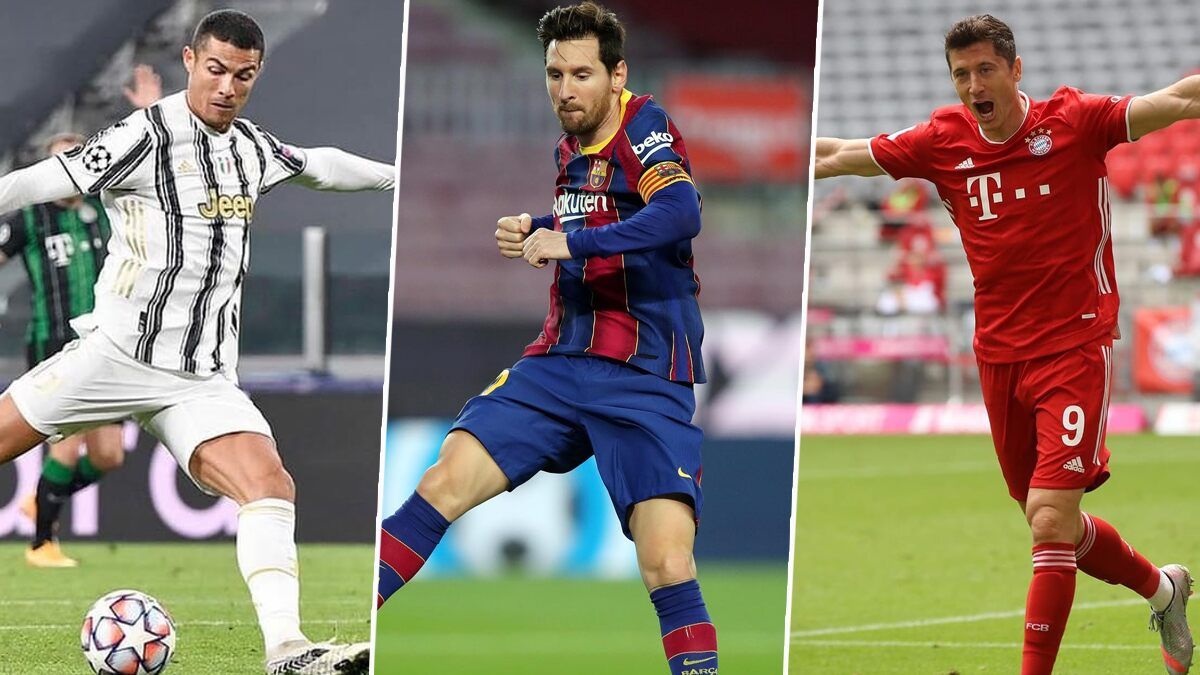 The FIFA award is the rebirth of the FIFA World Player of the Year award, which ran parallel to the Ballon d’Or award from 1991 to 2009. The two awards then merged to create the FIFA Ballon d’Or from 2010 to 2015 before ‘FIFA The Best’ was reintroduced in 2016.

Lewandowski raised his game to a new level. Individually, he scored 55 goals and nine assists in 47 games, topping Bundesliga in scoring for the third straight time with 34 goals. Ronaldo scored 31 goals in Serie A last term, while Messi hit 25 in La Liga.

However, it is Cristiano Ronaldo who has more Champions League titles to his name, with the Juventus star winning the competition five times as compared to Lionel Messi’s four Champions League wins.

Norwegian Theorist Who Believed COVID-19 Is Hoax Succumbs To Virus