Delhi’s air quality remained in the ‘very poor’ category on Friday as a thick layer of smog engulfed several parts of the city this morning, as per System of Air Quality and Weather Forecasting And Research.

Under the influence of fresh Western disturbance, isolated to scattered rainfall and better ventilation conditions are expected on 11th and 12th December, and AQI is likely to improve on to the lower end of the ‘very poor’ to ‘poor’ category on 11th December and likely improve further on 12th into ‘poor’ category in case of sufficient rain, according to the System of Air Quality and Weather Forecasting And Research (SAFAR). 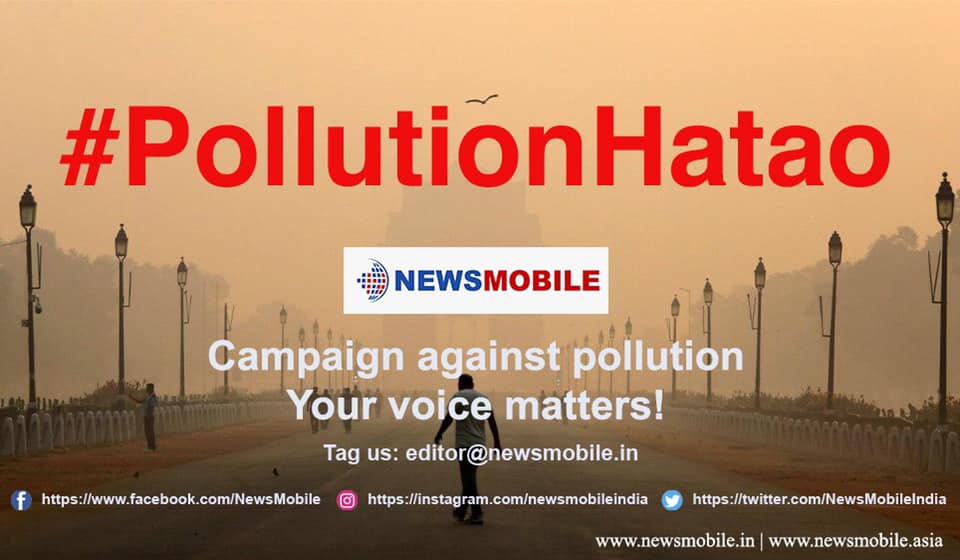 The overall AQI of the national capital stood at 302 at around 9:00 am while parts of the city reported AQIs between the ‘very poor’ and ‘severe’ range.

Last month Delhi Environment Minister Gopal Rai urged the Commission for Air Quality Management to make the bio-decomposer technology mandatory for all states, stating pollution levels in the national capital rise with an increase in stubble burning in the neighbouring states.