Home Cityscape NCW Takes Up Case Of Jharkhand Gangrape Victim Who Was Gangraped By... 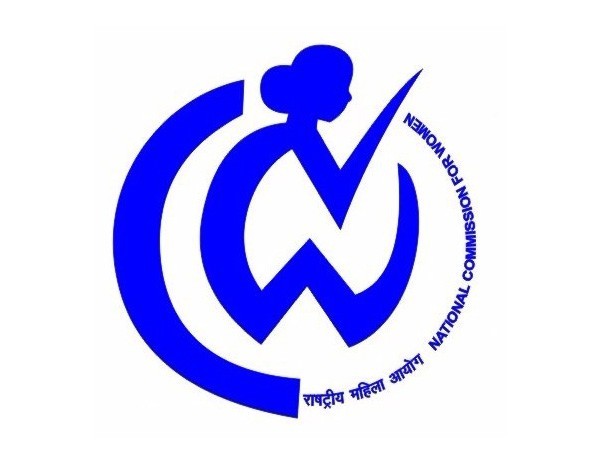 Another horrifying incident of violence against women was reported in Jharkhand, where a woman was gangraped and her husband held hostage by 17 men when the couple was returning from the market on Tuesday night.

Expressing serious concern over the alleged rape of a woman by 17 men in Jharkhand’s Dumka district, the National Commission for Women (NCW) on Thursday asked the state police to complete the probe in the case within two months.

As per the FIR filed by the woman, the accused were drunk and raped her, while her husband was held hostage.
In a statement, the NCW said it is seriously concerned about the reported incident and has taken suo-motu cognisance of the matter.

“Chairperson Rekha Sharma has written to Director General of Police, Jharkhand seeking adherence to guidelines of Ministry of Home Affairs of completing probes in two months in cases of sexual assault,” the NCW said.

The commission said it has also sought a detailed report on action taken in the matter from the police.
.