Home NM FACT CHECKER Fact Check: Old Video Of Pro-Khalistan Protest From The US Linked To... 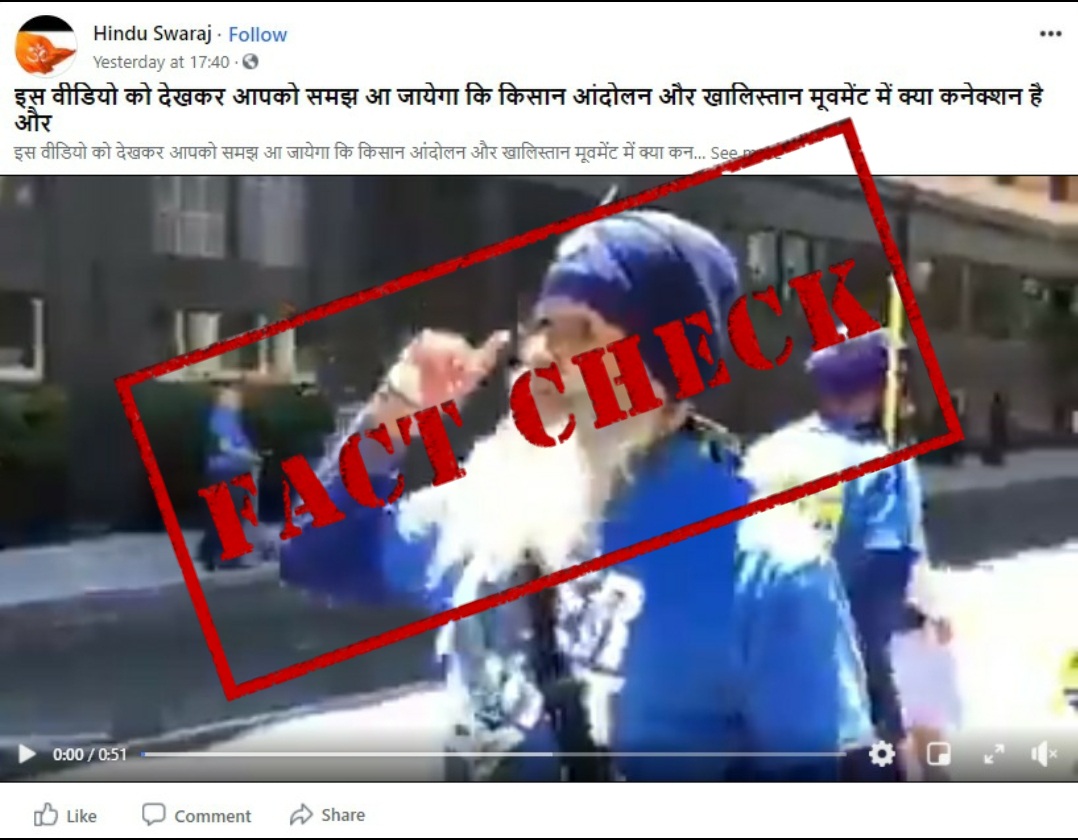 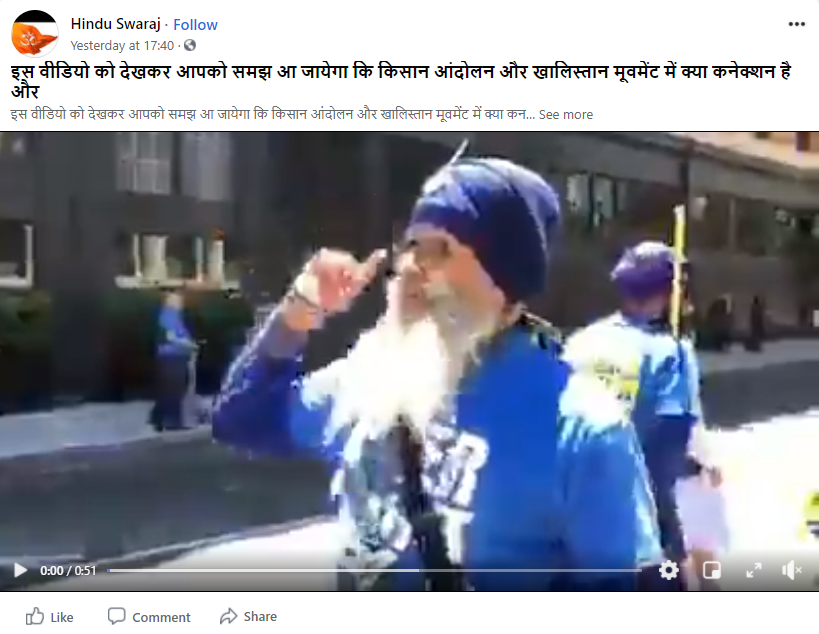 NewsMobile fact-checked the above post and found it to be old, false and misleading.

We heard the slogans carefully, where Sikh men could be heard raising “Khalistan Zindabad” slogans and then with the help of keywords we found the same video, which was shared on Facebook on June 22, 2018. 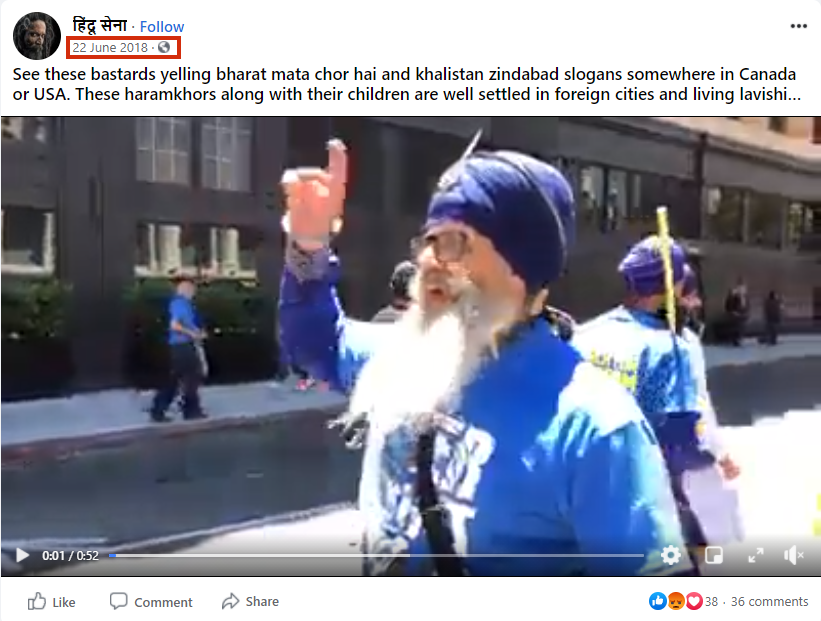 Moreover, other social media users also shared the same video in 2018, which clearly means that the video is an old one and not linked with the ongoing farmers’ protest.

When we looked at the video carefully, we found “Charmaine’s” written on the building in the background. We then searched for “Charmaine’s” on Google Maps and found it to be sin San Francisco in the United States. 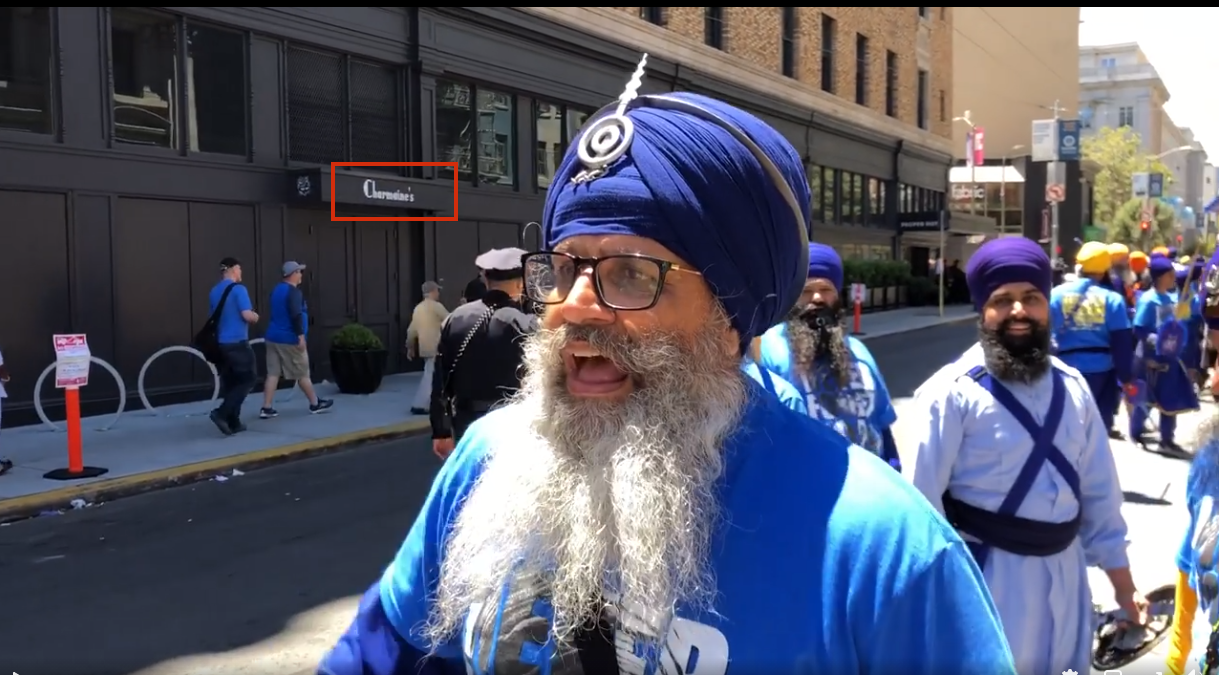 Moreover, we also compared the video with the street view for further confirmation and found it to be from San Francisco. 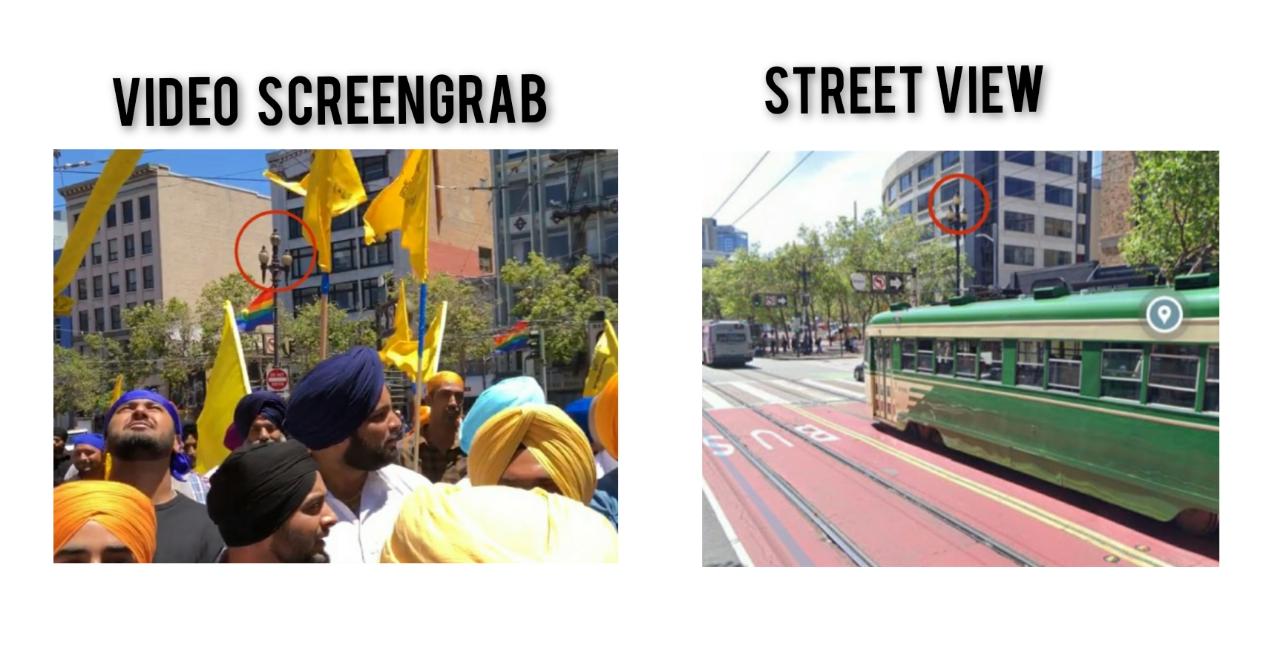 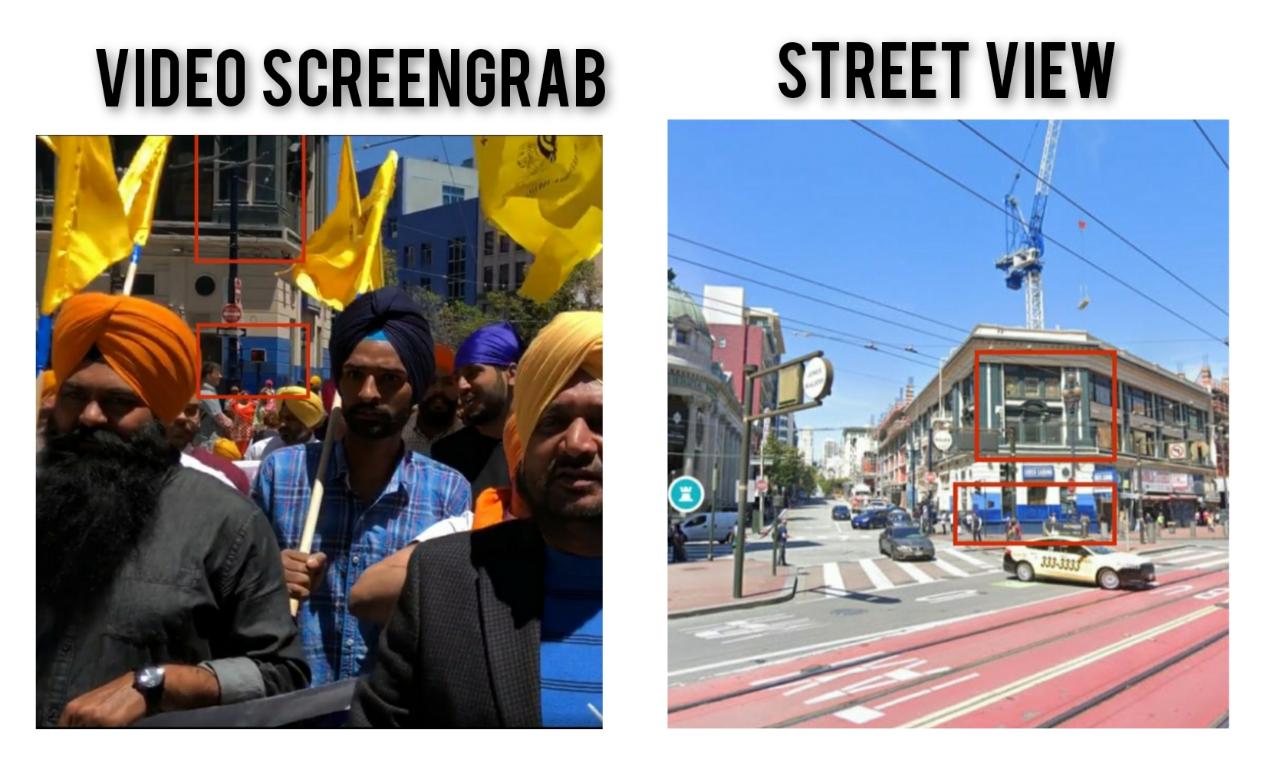 Hence, with the help of the above information, it is clear that an old video of a rally from San Francisco is being falsely linked with the ongoing farmers’ protest. Don’t fall for false and misleading claims.