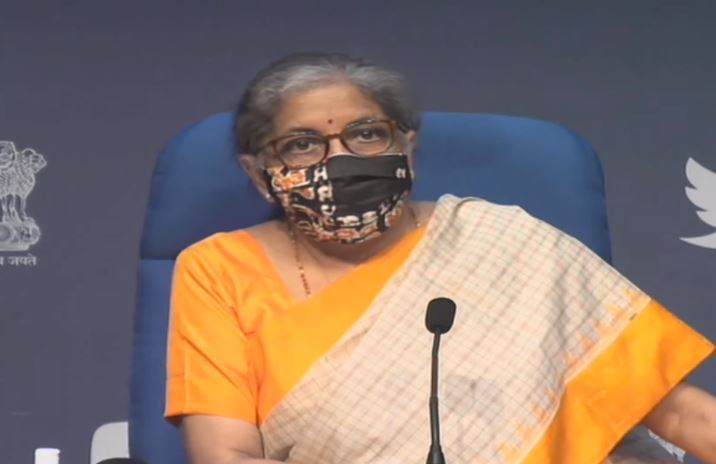 After Jharkhand’s acceptance, now all states and Union territories have decided to go for the first option given by the Centre to meet the revenue shortfall arising out of the Goods and Services Tax (GST) implementation, the government said on Saturday.

As per the Centre’s borrowing proposal, all the states and UTs will get Rs 1,689 crore through the special window to meet the GST revenue shortfall.

“ All the 28 states and 3 Union Territories with legislature have decided to go for Option-1 to meet the revenue shortfall arising out of the GST implementation. Jharkhand, the only remaining state, has now communicated its acceptance of Option-1,” the ministry said in a statement.

Under the terms of Option-1, states and Union territories will get the facility of a special window for borrowings to meet the shortfall arising out of GST implementation and are entitled to get unconditional permission to borrow the final instalment of 0.50% of Gross State Domestic Product (GSDP) out of the 2% additional borrowings permitted by the government under Aatmanirbhar Abhiyaan on May 17, 2020.

“This is over and above the special window of Rs.1.1 lakh crore. On receipt of the choice of Option-1, the Government of India has granted additional borrowing permission of Rs.1,765 crore to the State Government of Jharkhand (0.50 % of Jharkhand’s GSDP),” the finance ministry said in a statement.

The Centre has already borrowed Rs 30,000 crore on behalf of the states in five installments and has passed it on to 26 states and 3 UTs on October 23, November 2, November 9, November 23 and December 1.

Under the borrowing plan (Option-1), the Centre would borrow from market Rs 1.10 lakh crore which is the revenue shortfall on account of GST implementation. The remaining Rs 73,000 crore shortfall is estimated to be the revenue impact of the COVID-19 pandemic.

The second option given by the Centre was that the states borrow the entire Rs 1.83 lakh crore collection shortfall.

Opposition-ruled states were initially against the borrowing plan saying that the Centre should borrow the entire GST revenue shortfall and compensate the states.