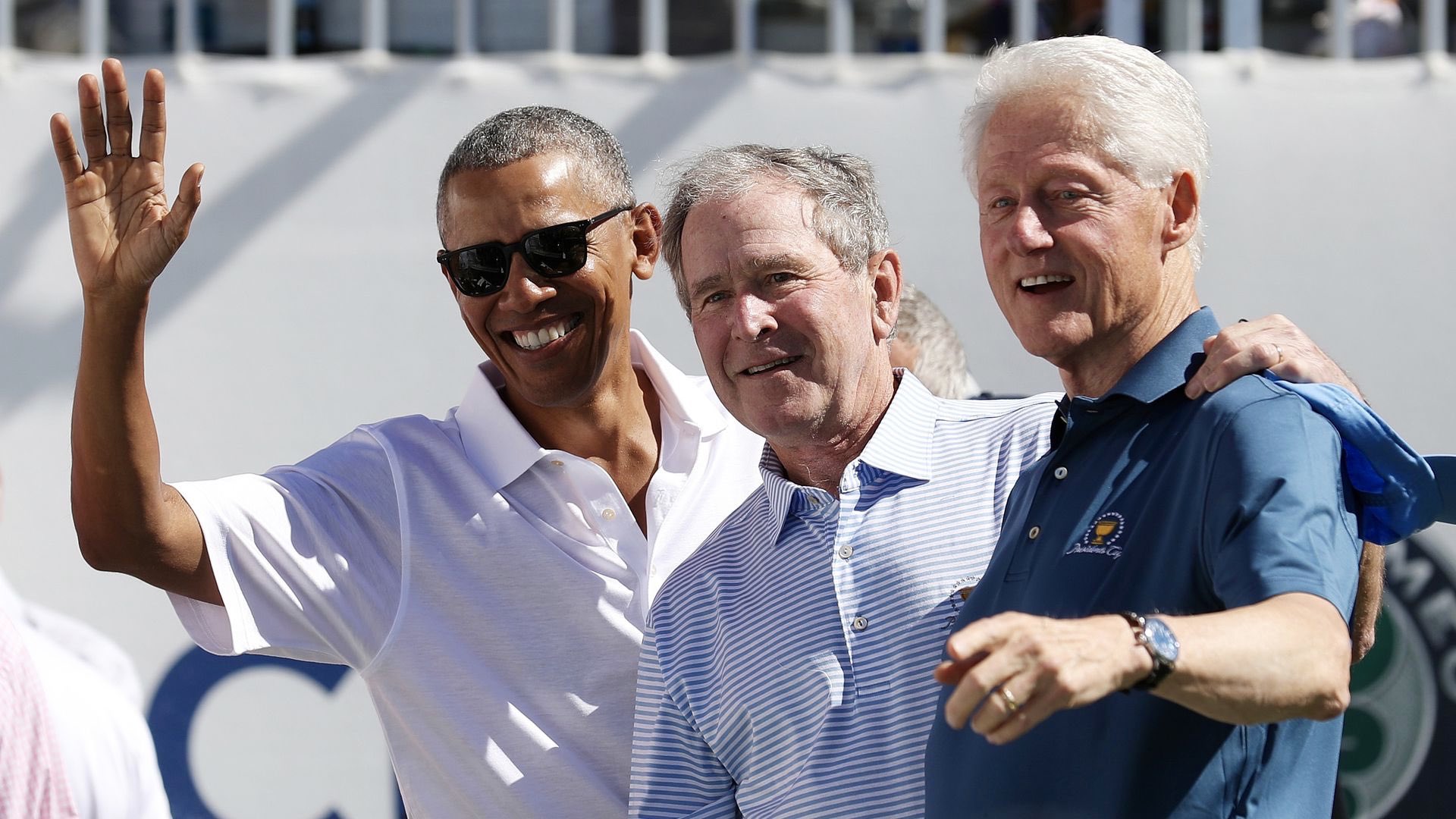 To bolster public confidence about the coronavirus vaccine, former US presidents Barack Obama, George W Bush, Bill Clinton as well as President-elect Joe Biden are volunteering to take the vaccine shots in public.

Obama said he would be inoculated if US infectious disease expert Dr Anthony Fauci signs off on a Covid-19 vaccine. “If Anthony Fauci tells me this vaccine is safe, and can vaccinate, you know, immunize you from getting Covid, absolutely, I’m going to take it,” Obama said in an interview with SiriusXM radio.

“I promise you that when it’s been made for people who are less at risk, I will be taking it. I may end up taking it on TV or having it filmed, just so that people know that I trust this science, and what I don’t trust is getting Covid,” Obama said.

Meanwhile, Bush’s chief of staff Freddy Ford told CNN that the former president also wanted to help promote vaccination. “First, the vaccines need to be deemed safe and administered to the priority populations. Then, president Bush will get in line for his, and will gladly do so on camera,” Ford told CNN.

Clinton’s press secretary Angel Urena also told CNN that the former president would also be up for getting vaccinated in public on television.

US President-elect Joe Biden also walked on the same path and told CNN that once Dr Fauci gave the go ahead on the safety aspect of the vaccine, he too would be willing to get vaccinated in public post government approval.

“It’s important to communicate to the American people it’s safe. It’s safe to do this,” Biden said.

He also appreciated the stand taken by the three former presidents for their commitment towards strengthening people’s confidence, saying they had “set the model as to what should be done.”