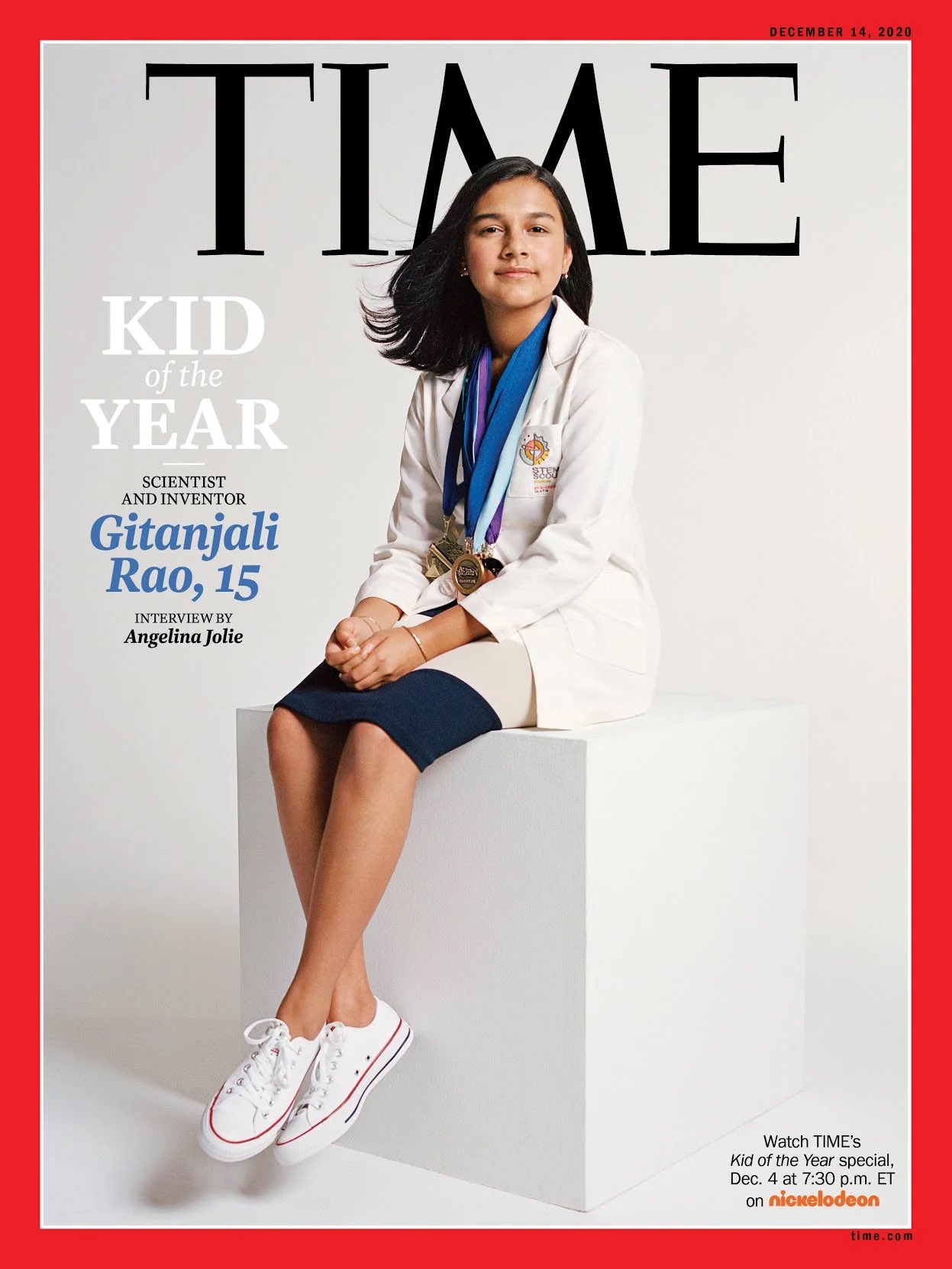 Time magazine is making Indians proud thanks to 15 year old Indian-American teen Gitanjali Rao from Colorado who was chosen amongst 5000 nominees for astounding work using technology to tackle issues ranging from contaminated drinking water to opioid addiction and cyberbullying. The first ever kid of the year was interviewed by Hollywood actress and activist Anjelina Jolie for the Times magazine special.

This brilliant young scientist and inventor said in her virtual interaction with Jolie, “Observe, brainstorm, research, build and communicate.” Rao also communicated her mission to create a global community of young innovators to solve problems the world over. “If I can do it, anybody can do it.” Added the protégé

“But then at the same time, we’re facing old problems that still exist. Like, we’re sitting here in the middle of a new global pandemic, and we’re also like still facing human-rights issues. There are problems that we did not create but that we now have to solve, like climate change and cyberbullying with the introduction of technology.” Explained the 15 year old.

“I think more than anything right now, we just need to find that one thing we’re passionate about and solve it. Even if it’s something as small as, I want to find an easy way to pick up litter. Everything makes a difference. Don’t feel pressured to come up with something big.” Said Rao while adding that her everyday goal is to make someone happy when asked how she knew science was her passion. “And it soon turned into, How can we bring positivity and community to the place we live.”

She went on to say, “Your typical scientist. Everything I see on TV is that it’s an older, usually white man as a scientist. It’s weird to me that it was almost like people had assigned roles, regarding like their gender, their age, the colour of their skin.”

“My goal has really shifted not only from creating my own devices to solve the world’s problems, but inspiring others to do the same as well. Because, from personal experience, it’s not easy when you don’t see anyone else like you. So I really want to put out that message: If I can do it, you can do it, and anyone can do it.” Said the confident face of the Times magazine cover.

In the 2nd or 3rd grade, Roy realized she wanted to do something with science and technology for social change. When she was 10 years old, she expressed her wish to her parents to research carbon nanotube sensor technology at the Denver Water Quality Research Lab.

The Times magazine said, “The world belongs to those who shape it. And however uncertain that world may feel at a given moment, the reassuring reality seems to be that each new generation produces more of what these kids have already achieved: positive impact, in all sizes.”

In 2019 Rao was featured in the Forbes’ ‘30 Under 30’ list for her innovations. In 2017, Roy won the Discovery Education 3M Young Scientist Challenge and was awarded USD 25,000 for creating a device called Tethys.

The device, which contains a 9-volt battery, a lead sensing unit, a bluetooth extension, and a processor was created to detect lead in water. 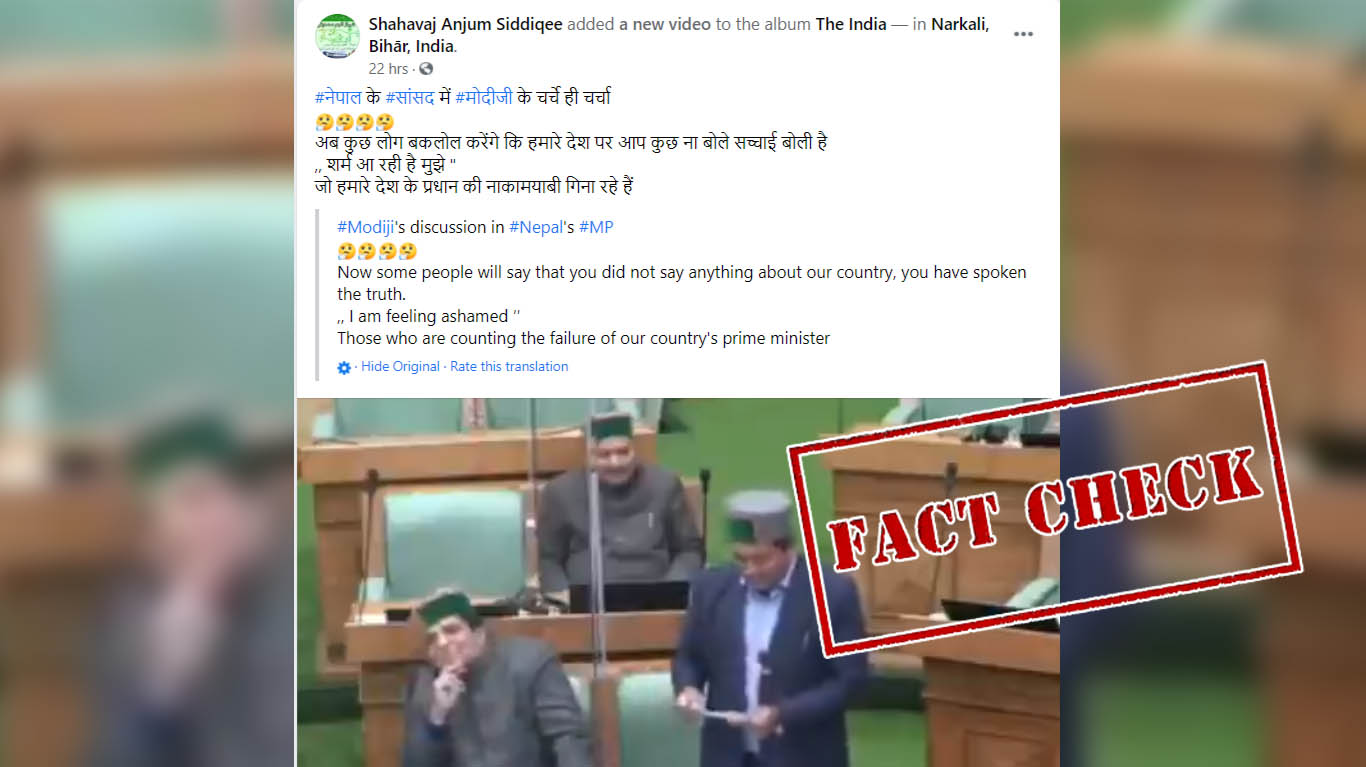