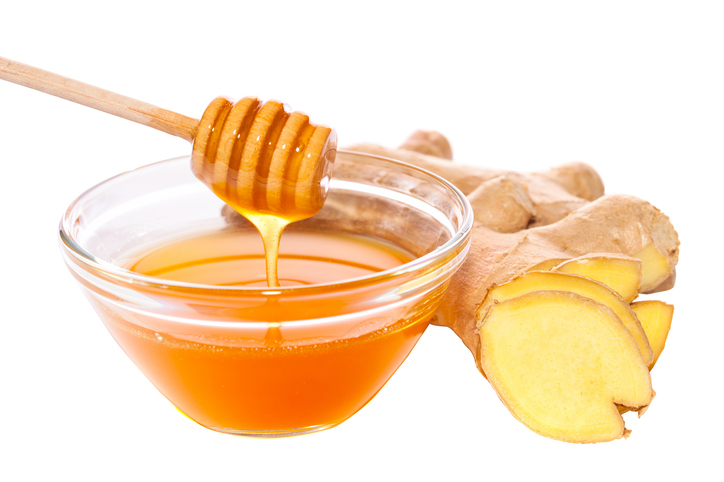 The Centre for Science and environment has stuck to it’s report released on Wedneday that several leading honey brands have failed adulteration tests in Germany and that 77% samples in tests show honey is made up of sugar syrup. While leading brands like Dabur, Patanjali, Baidyanath, Zandu, Hitkari and Apis Himalaya have denied these allegations, CSE researchers had a meeting with officials of the Food Safety and Standards Authority of India (FSSAI) on Friday.

In a statement released by CSE on Friday, it’s director general Sunita Narain emphasised that their investigations had revealed that the honey adulteration business was sophisticated and that it was designed to bypass the purity and quality standards laid down by the FSSAI. Details of the investigation were provided to FSSAI officials, including the step by step developments which brought the food fraud to light. CSE also showed how Chinese companies were openly advertising products to bypass standards on their website; how it had contacted these companies; and how it had procured the sample.

CSE further said in it’s statement, “FSSAI officials asked about the specific names under which the adulterants were being imported into India. CSE explained that on online trade portals like Alibaba, Chinese companies (the same companies that were exporting to India) were using ‘fructose’ and ‘glucose’ as the key words. CSE also provided information about the fact that fructose and glucose were being imported into India – 11,000 tonnes in the past few years. And that the bulk of this was from China. However, CSE explained that the business was devious and that when Chinese companies sent the sample to CSE, it was labelled as syrup.”

CSE also stressed that the ring of adulteration needed to be firmly dealt with and that FSSAI must take urgent steps to stop or break the nexus. “Our research has clearly established that samples adulterated even up to 50 per cent can bypass our testing for C3 and C4 sugar,” said Narain.

The FSSAI questioned why sugar syrup was chosen over natural honey to which Arnab Dutta of CSE explained. “The Indian and Chinese syrups offered to us were much cheaper – while the sample cost was between Rs 53-68 per kg, we were told that we could get the sample at much more competitive rates once we placed bulk orders.”

CSE briefed FSSAI officials about the tests conducted in Germany and handed over samples and documents to curb the fraud in the food business. Which includes sample of the ‘all-pass’ adulterant, which CSE procured from Jaspur company and company details, full correspondence with the two Chinese companies from whom CSE procured the sample of adulterant and details of the Fedex consignment that CSE was not able to accept as it did not have the necessary documentation. The consignment may be still available with Fedex and so could be used for further testing.

According to CSE, FSSAI has said that they will send the adulterant sample for further testing and will also follow up on all the contacts and details provided by CSE of this adulteration business. Based on its review, it has said that it will take the necessary steps to amend the food standard and step up its surveillance.

Norwegian Theorist Who Believed COVID-19 Is Hoax Succumbs To Virus