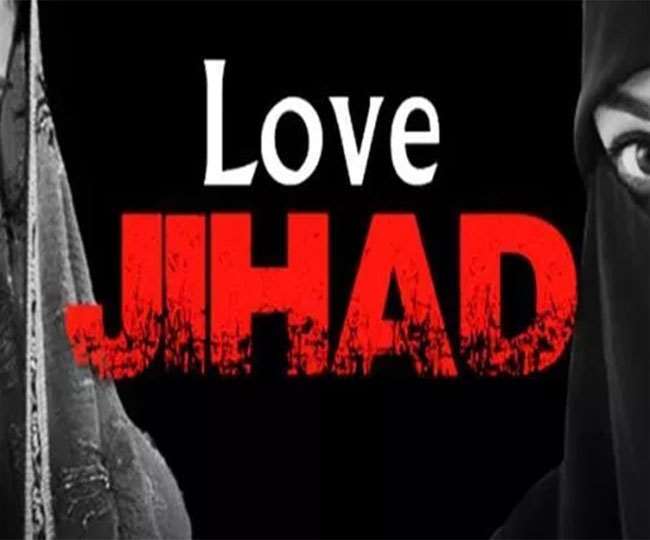 In a first of it’s kind under the love jihad or anti-conversion law, a man from the minority  community in Bareilly in Uttar Pradesh has been arrested under the Deorania Police station for allegedly trying to force a Hindu woman to convert to Islam.

The accused has been sent to 14 days of judicial custody. While the case was filed on Sunday, the man was arrested on Wednesday.

The complaint was filed by the girl’s father Tikaram who is a resident of the Sharif Nagar village, alleging that the accused was trying to forcefully convert her to Islam by marrying her, against her wishes and threatened the girl with dire consequences. The accused was in a relationship with the complainant’s daughter but got married to someone else earlier this year.

The accused however denied the allegations after his arrest and said he had no link with the woman. The law which is also likely to be introduced in many other states in India has a jail term of up to 10 years and the offenses under it are non-bailable.

The Prohibition of Unlawful Conversion of Religion Ordinance, 2020, or love jihad law has prompted human rights groups across the country to question the implementation of the law which also intrudes the personal freedom and liberty between two consenting adults of different religions. The tricky part of the law is that the couple will have to prove that the conversion has not been done forcibly. This implies that the man will be considered guilty until proven innocent and not the other way round.

As BJP ruled states are mulling implementing the love jihad law, rights groups are looking at it as a common objective to show the minority community in poor light and criminalize conversion by consenting adults even by choice.