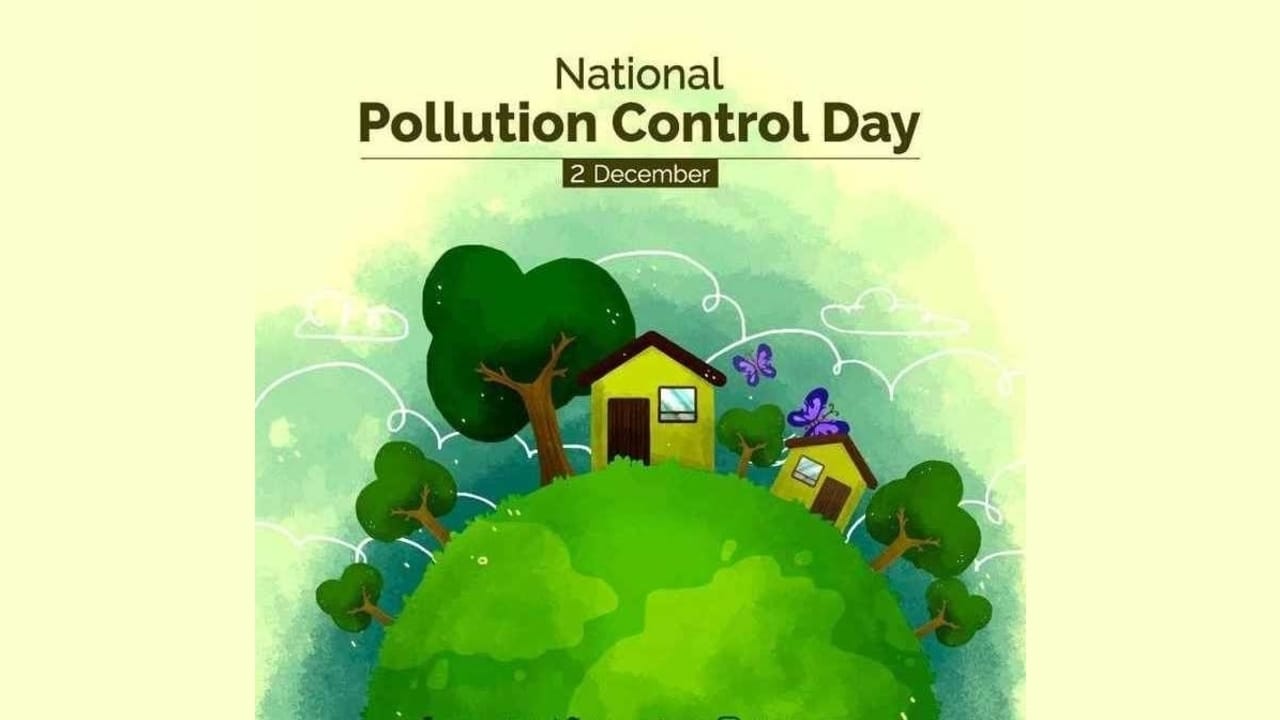 The time now has come to fathom the grim reality of air pollution that killed more than 11 lakh infants in India last year within the first month of being born. Toxicity in the air is at a hazardous level across the country, 9 out of 10 most polluted cities are in India.

According to several studies conducted by the World Health Organization, toxic air damages the lungs and other body tissues, reducing the body’s ability to fight against deadly viruses.

The Bhopal gas tragedy is considered among the world’s worst industrial disasters, exposing over 5 lakh people to toxic Methyl Isocyanate gas. It is a highly noxious and  extremely hazardous to human health. 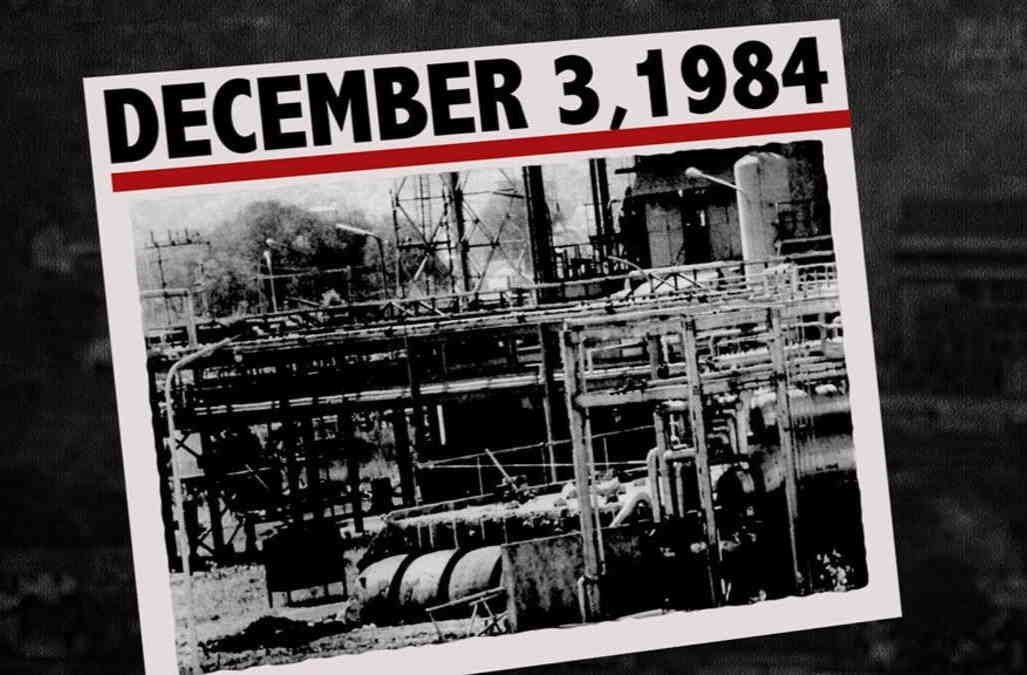 The tragedy occurred due to the gas leak at the Union Carbide India Limited pesticide plant in Madhya Pradesh and claimed more than 3,500 innocent lives while many are still suffering from the effects.

Slack management and deferred maintenance proved so costly that still survivors or their kins have increased rates of cancer and birth defects.

A government affidavit in 2006 stated that the leak led to 558,125 injuries, including 38,478 temporary partial injuries and approximately 3,900 severely and permanently disabling injuries.

The day aims to educate people on the management and control of industrial disasters, prevent pollution caused by industrial processes or human negligence, and create awareness about the importance of pollution control laws.