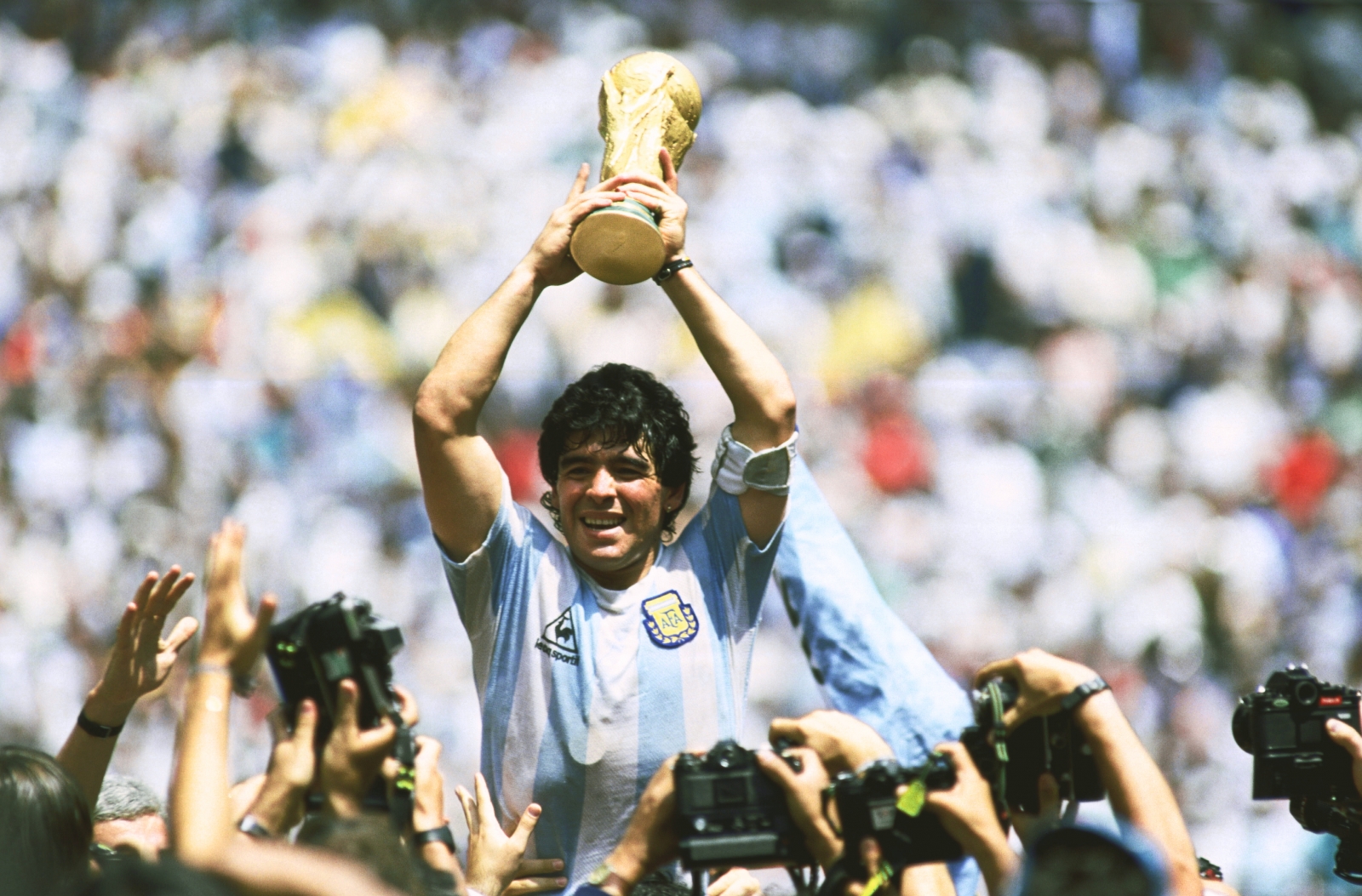 The mesmerizing life of legend Diego Maradona ended on a somber note on Wednesday. The news of his demise came as a big shock for the entire football fraternity. Fans have been cherishing these good old memories of Maradona as they mourn the untimely death of the footballer.

The shirt worn by Maradona in the World Cup quarter-final match against England in 1986 could now be yours for $2 million. It was given to former England player Steve Hodge by the legend himself after the match in Mexico. Hodge said he managed to exchange shirts with Diego Maradona while they were walking in the tunnel after the iconic clash in the quarter-final.

“I was walking down the tunnel and Maradona was coming from the opposite direction. I just tugged my shirt and we swapped there and then,” says Hodge during an interview.

Well, the shirt is currently on display at England’s National Football Museum in Manchester, but very soon it could be yours.

David Amerman of Goldin Auction in New Jersey believes the shirt could well fetch as much as $2million and that the owner was willing for a private sale.

“It is very difficult to see how it would get to the 2 million dollars, but I don’t see why an individual who had the money wouldn’t want something like that – you can’t really put a number on it. If you find the right person in the right place, it’s a realistic possibility.”Maradona’s rookie soccer card, we recently sold a copy for $10,000. This is a card that was worth maybe a few hundred dollars just a few years ago, and that was before his death. I saw one yesterday online that they were asking $20,000 for,” Amerman said.