With the demise of one of the greatest football stars, Diego Maradona, a series of thoughtful and unique tributes have followed. Recently, a hotel room in which the late Maradona had stayed during his visit to Kerala in 2012 has been converted into a museum in memory of the football legend. 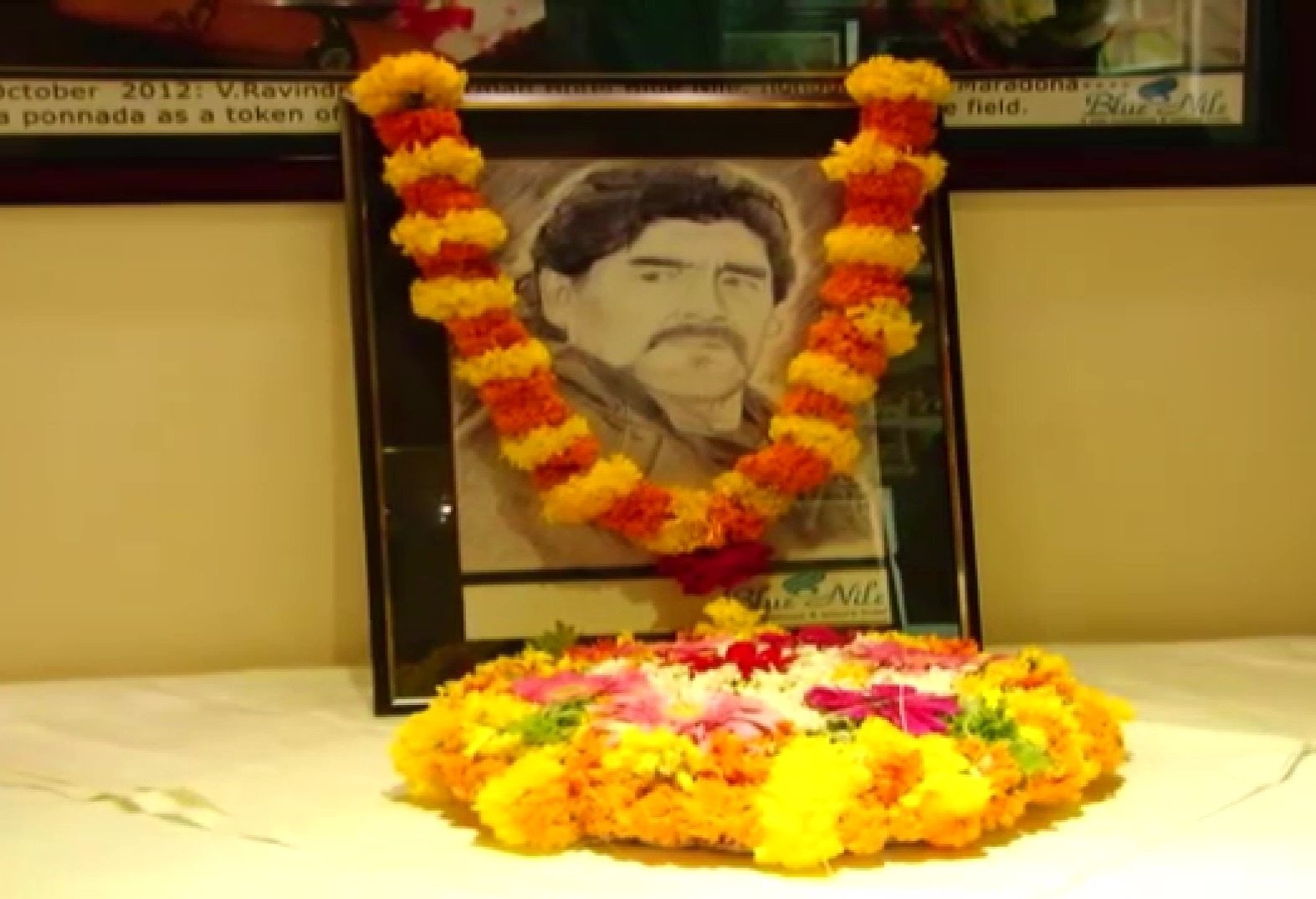 Maradona, who passed away on Wednesday at the age of 60, had stayed in room number 309 at the Blue Nile Hotel during his visit eight years back. The room was later renamed as the ‘Maradona Suite’.

The ‘Maradona Suite’ in the football frenzy district of Kannur has been dedicated to the football legend as a museum.

“When Maradona arrived in Kannur on October 23, 2012, he was staying in room number 309. For two days, Maradona stayed in this room. The room was later renamed ‘Maradona Suite’,” Ravindran, managing director of the hotel, told ANI

“All the objects used by the football legend back then are kept here in his memory,” he added.

The room has a photo of Maradona. The things he used during his stay has been framed and kept in the room.

From the cigar he smoked to the newspaper, teacups, bed-sheet, the painting given to him by a fan and even the soap he used are kept in the room as his memory. 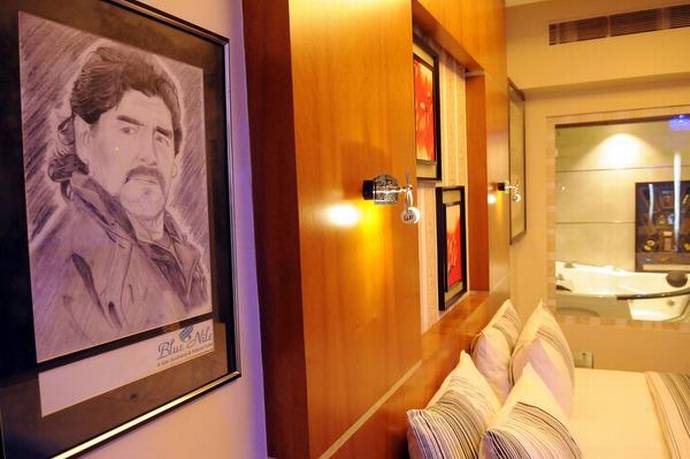 Ravindran said back then he had brought a chef from Kochi to prepare food Maradona enjoyed, particularly Russian cuisine.

“Back then we didn’t know it was Maradona who is coming to stay here. We were told a VVIP is visiting and a security check was carried out. They told us to make some corrections in the room and hall. We carried out the renovations. Later, we were told it was Maradona, and being an ardent fan of him we made sure that he enjoyed his stay here,” he said.

During his visit to Kannur, the stadium in which Maradona participated in an event had witnessed a sea of people and the football legend had celebrated his 52nd birthday with them.

“He had liked Kerala fish and loved the prawns we served,” Ravindran added.

Maradona captained Argentina to victory at the 1986 FIFA World Cup and was widely regarded as one of the greatest footballers of all time.