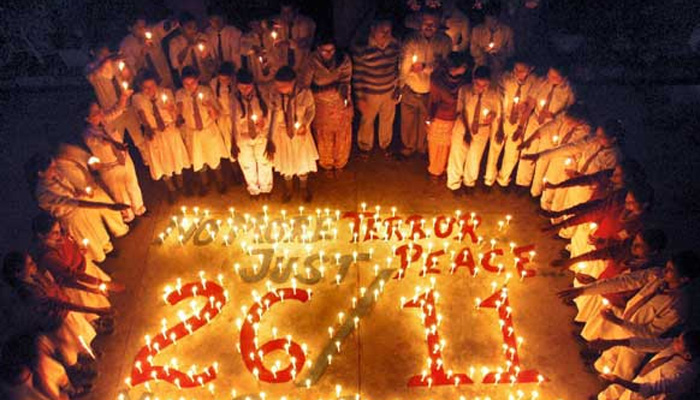 ShareTweetGoogleWhatsappPrint
Mail
Twelve years after the 26/11 Mumbai attacks, the United States has announced a reward of up to USD 5 million for information leading to the arrest or conviction of Lashkar-e-Tayyiba member Sajid Mir for his “role” in the attacks in Mumbai in 2008.

According to an official statement issued by the US Rewards for Justice program, “Sajid Mir, a senior member of the Pakistan-based foreign terrorist organization Lashkar-e-Tayyiba (LeT), is wanted for his involvement in the November 2008 terrorist attacks in Mumbai, India. The Rewards for Justice program is offering a reward of up to USD 5 million for information leading to the arrest or conviction in any country of Sajid Mir for his role in these attacks.” 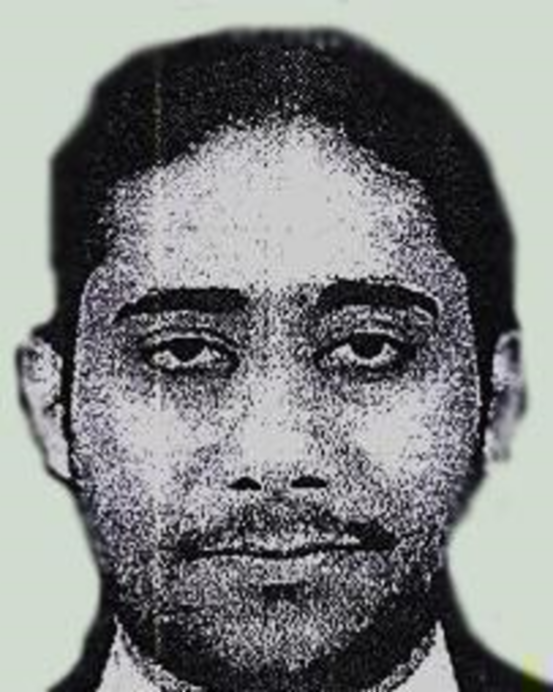 On November 26, 2008, 10 terrorists, trained by the Pakistan-based terrorist organisation LeT, carried out a series of coordinated attacks against multiple targets in Mumbai — the Taj Mahal Hotel, the Oberoi Hotel, the Leopold Cafe, the Nariman (Chabad) House, and the Chhatrapati Shivaji Terminus — killing 166 people.

In these gruesome attacks, nine terrorists were killed and the lone survivor, Ajmal Amir Kasab, was caught and sentenced to death. On November 11, 2012, Kasab was hanged at Yerwada Central Jail in Pune.

“Sajid Mir was LeT’s operations manager for the Mumbai attack, playing a leading role in its planning, preparation, and execution. Mir was indicted in the United States District Court, Northern District of Illinois, Eastern Division (Chicago, Illinois) on April 21, 2011, and was charged with conspiracy to injure the property of a foreign government; providing material support to terrorists; aiding and abetting the killing of a citizen outside of the US; and the bombing of places of public use. According to the indictment, during the attacks, Mir advised the attackers to kill hostages, set fires, and throw grenades and also sought the release of a hostage in exchange for the release of a captured attacker. A warrant for Mir’s arrest was issued on April 22, 2011. In 2019, Mir was added to the FBI’s Most Wanted Terrorists List,” the department said.

It added that on August 30, 2012, the Department of the Treasury designated Mir for holding leadership positions within the LeT. “According to the US Department of Treasury, as of 2005, Mir directed training for operatives preparing for overseas recruiting, money laundering, and operational planning. The LeT was designated a foreign terrorist organisation by the US Department of State in December 2001,” the department added.

However, Pakistani authorities continue to deny culpability and are yet to take action on the multiple dossiers shared by India. A trial underway in a Pakistani anti-terrorism court against seven suspects has made little headway in more than a decade, as Pakistani officials serially question the sufficiency and legitimacy of evidence against them.
Pakistan has been placed on the FATF’s grey list of the country with inadequate controls over terror financing in 2018, saying Pakistan “still needs to demonstrate that law enforcement agencies are identifying and investigating the widest range of terrorism financing activity.”

Pakistan has long been criticised for cultivating terror proxy groups and the country currently faces renewed pressure to act against terrorists.

Sajid Mir is wanted for his alleged involvement in the 2008 terrorist attacks in Mumbai, India. 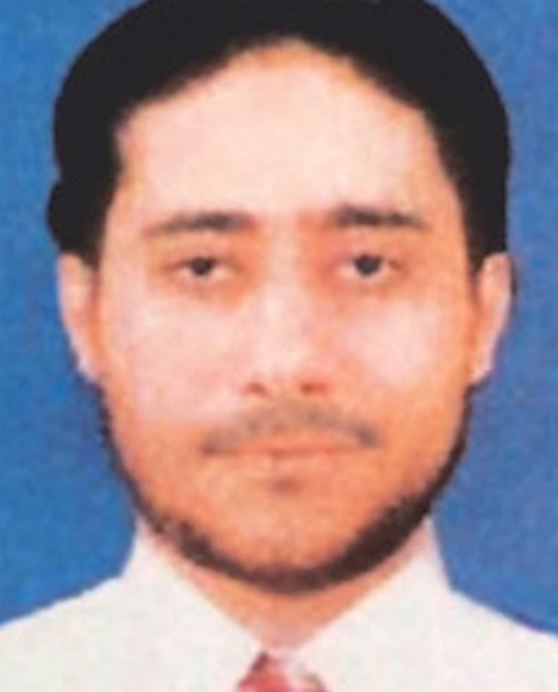 Beginning on November 26, 2008, and continuing through November 29, 2008, ten attackers trained by the Pakistan-based foreign terrorist organization Lashkar-e-Tayyiba (LeT) carried out a series of coordinated attacks against multiple targets in Mumbai, including hotels, cafes, and a train station, killing approximately 170 people.

Six Americans were killed during the three day attacks. Mir, who is believed to be in Pakistan, allegedly served as the chief planner of the attacks, directing preparations and reconnaissance, and was one of the Pakistan-based controllers during the attacks.

Additionally, Mir allegedly conspired to commit a terrorist attack against a newspaper and its employees in Denmark between 2008 and 2009.

Mir was indicted in the United States District Court, Northern District of Illinois, Eastern Division, Chicago, Illinois, on April 21, 2011, and was charged with conspiracy to injure property of foreign government; providing material support to terrorists; killing a citizen outside of the U.S. and aiding and abetting; and bombing of places of public use. An arrest warrant was issued on April 22, 2011.

ALSO READ: Lest We Forget: 12 Years After 26/11 Mumbai Attacks, Pakistan Continues To Live in Denial