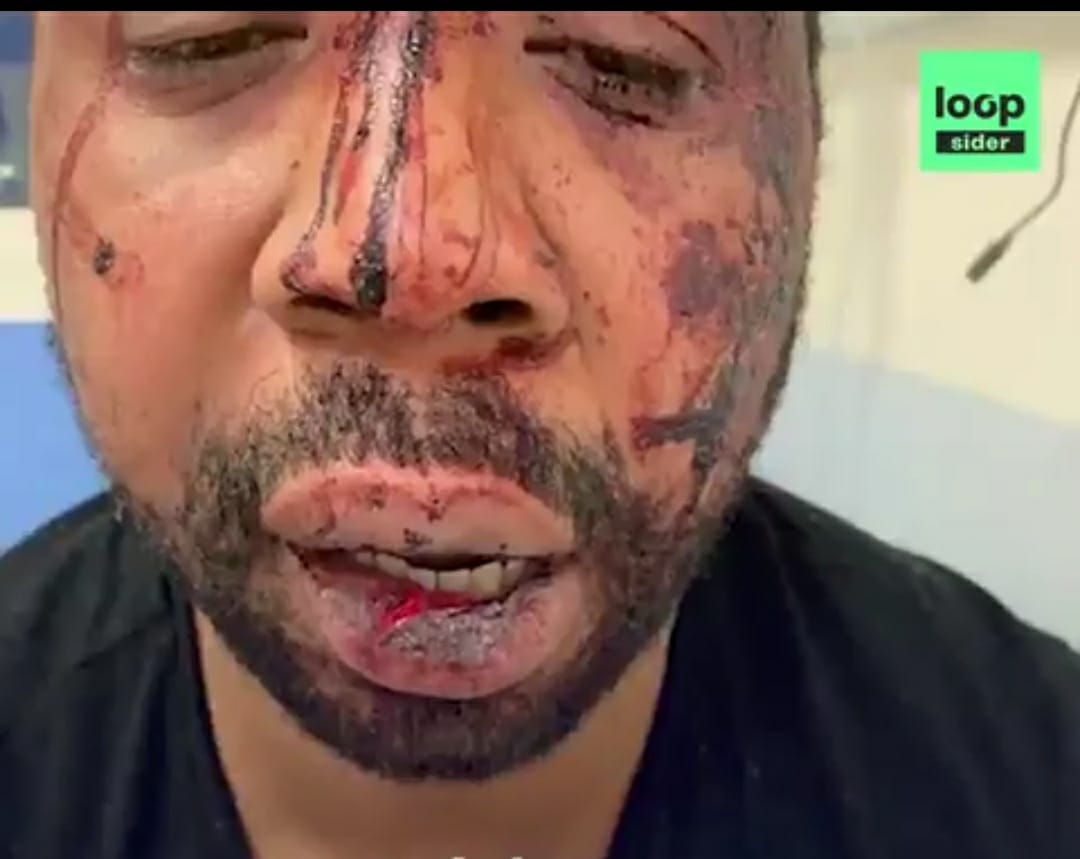 A video of a man beaten and tear gas shells being used against him in Paris on Saturday, has sparked outrage in France following which officers were suspended. The victim Michel, who is a music producer was beaten for no apparent reason after which videos were published by a local French news website Loopsider. This led to French Interior Minister Gerald Darmanin suspending officers seen in the video.

This comes amidst President Emmanuel Macron’s government pushing a new bill that restricts the ability to film police.

According to the French website, three officers followed Michel inside his music studio after he apparently was seen walking on the street without a mask. The published video images were taken from a security camera inside Michel’s studio and videos filmed by neighbours outside. The videos show officers repeatedly punching him and beating him with a truncheon. But that was not the end of it.

The officers were seen leaving and called in reinforcements. A tear gas grenade was thrown into Michel’s studio, prompting other people inside the studio to come out. The website Loopsider then said that nine others who were recording music in the studio basement were also beaten. After the ordeal, Michel revealed to the French website that the officers hurled repeated racist insults at him. Michel was taken in custody for 48 hours.

The Paris prosecutor’s office is also investigating police actions while dropping proceedings against Michel. Instead investigations are on regarding acts of violence by a person in position of public authority and other charges of false declaration.