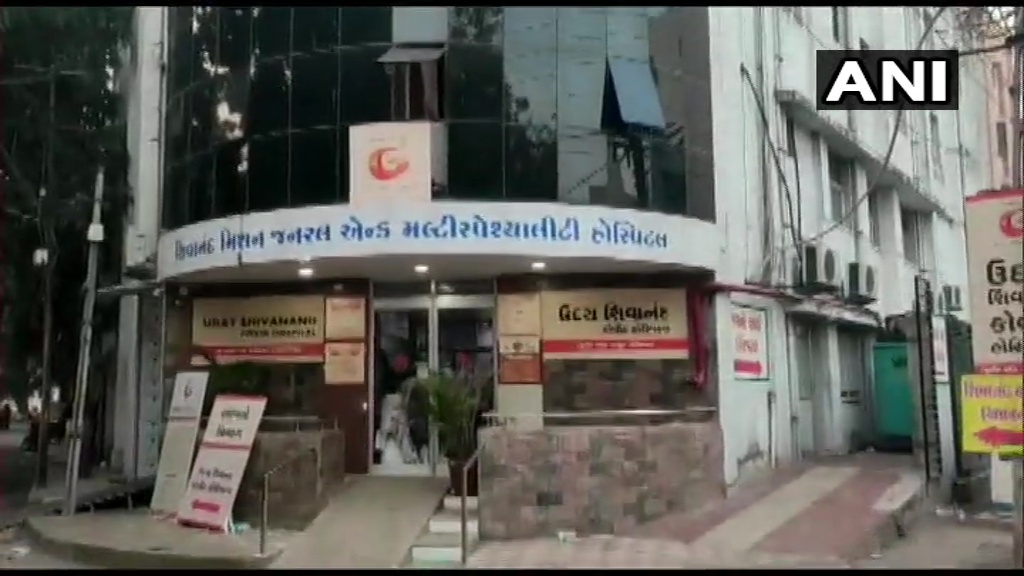 A massive fire broke out in the ICU of Uday Shivanand COVID Hospital in Gujarat’s Rajkot in the early hours of Friday. Five critically ill patients lost their lives in the fire, three of them inside the ICU.

Thirty other COVID-19 positive patients admitted in the hopsital have been successfully rescued as per reports. Chief Minister Vijay Rupani has ordered a probe into the incident. 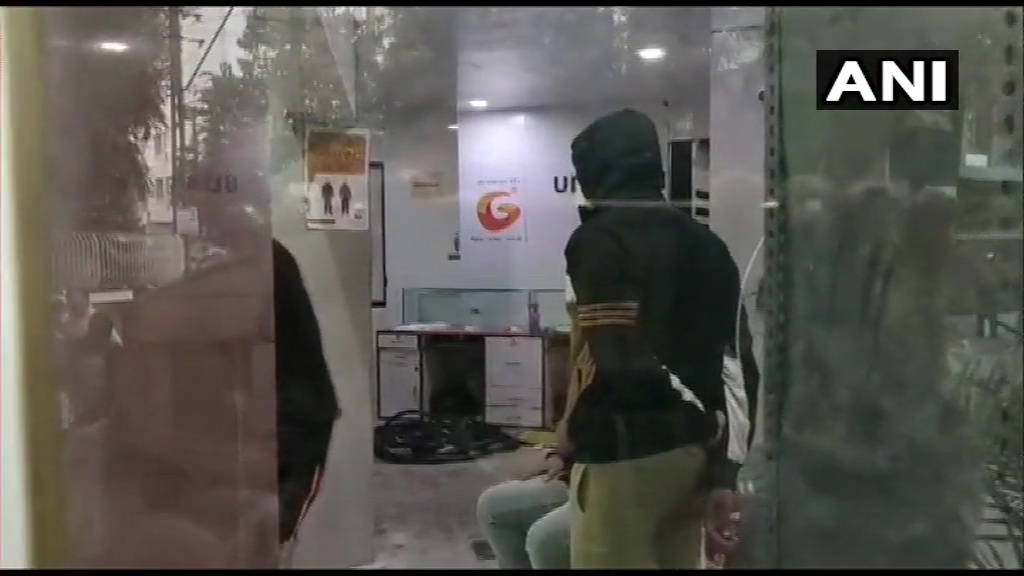 Chief Minister’s Office also put out a tweet announcing an ex-gratia of Rs 4 lakh each to the family of deceased.

CM Shri @vijayrupanibjp has expressed grief over the incident of fire at Shivanand COVID Hospital in Rajkot. CM has ordered a probe into the incident and announced an ex-gratia of Rs.4 lakh each to the family of deceased.

The cause of the fire, which broke out at around 1 am in the ICU, is yet to be identified. 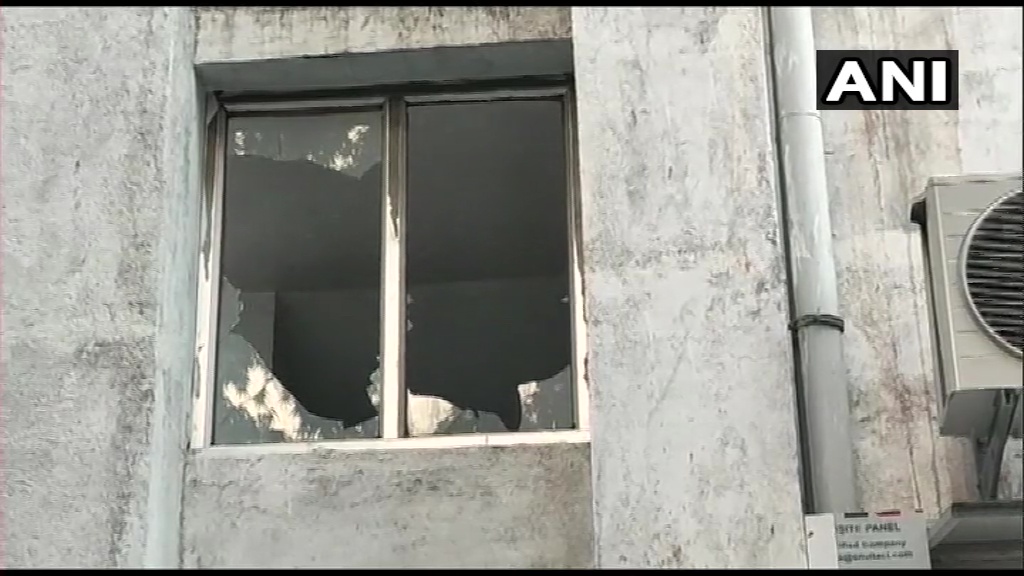 “We rushed to the spot and rescued 30 patients after a call informing about the fire was received. Three patients died inside the ICU,” a fire brigade official was quoted as saying by news agency PTI.