Home Nation This Constitution Day, brush up your knowledge 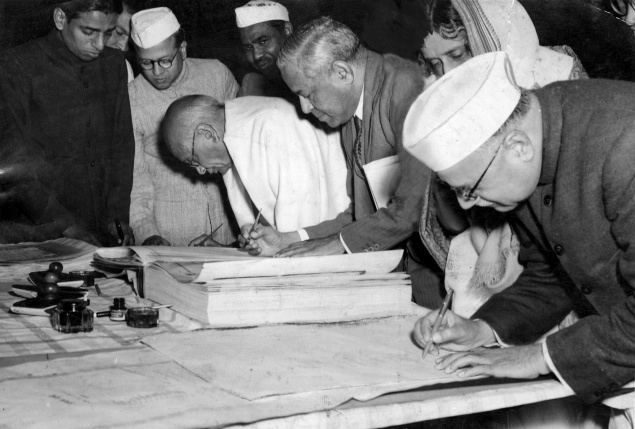 New Delhi: Constitution Day in India is celebrated every year on 26th of November as the constitution of India was adopted by the Constituent Assembly on this day in the year 1949 and came into force on January 26, 1950.

Considered as one of the most exhaustive document in the world, the Indian Constitution highlights the sovereign, socialist and secular nature of the country. It assures its citizens of justice, equality, and liberty.