With thousands of farmers from Punjab gathering at the Haryana border for their onward march to Delhi protesting the farm laws, security has been beefed up in the national capital and adjoining areas.

While Delhi borders have been sealed, heavy security has been deployed at on the Delhi-Jammu Highway near Karna Lake in Karnal. Delhi metro services to and from the National Capital Region (NCR) have also been suspended on Thursday till 2 pm in view of the ground situation.

A showdown is expected as farmers from five states – Uttar Pradesh, Haryana, Uttarakhand, Rajasthan, Kerala and Punjab – planning a march to Delhi today and tomorrow. Arvind Kejriwal government has banned rallies in Delhi on account of the coronavirus outbreak. Security has been stepped up near Gurugram and Faridabad borders and police deployment has been stepped up.

Haryana has also sealed its borders with Punjab. Massive security arrangement, complete with barricades, water cannons and riot vehicles have been made on roads from Punjab to stop the protest march. Haryana has also banned large gatherings across the state.

The Delhi Metro Rail Corporation, in a tweet on Wednesday, said that it is being done due to the farmers’ march at the request of the police to avoid overcrowding.

Due to Kisan Rally call for Delhi, on the request of Delhi Police & to avoid overcrowding in view of ongoing COVID pandemic, services will be regulated tomorrow from resumption early in the morning till 2PM through loops. After 2PM, services will run on all lines from end to end. pic.twitter.com/XNrsAVpTEq

“Due to Kisan Rally call for Delhi, on the request of Delhi Police & to avoid overcrowding in wake of ongoing COVID pandemic, services will be regulated tomorrow (Thursday) from resumption early in the morning till 2 PM through loops. After 2 PM, trains will run on all lines from end to end,” DMRC said in a tweet on Wednesday night.

Regular services will remain available in the entire section of Pink Line, Grey Line, Airport Express Line and Rapid Metro Line during this period. After 2 pm, train services will resume on all lines from end to end without loops in a regular manner, the DMRC said.

Heavy security has been deployed at the Haryana-Delhi border as well.

(This is a developing story. More details will be added soon. Filed with ANI inputs) 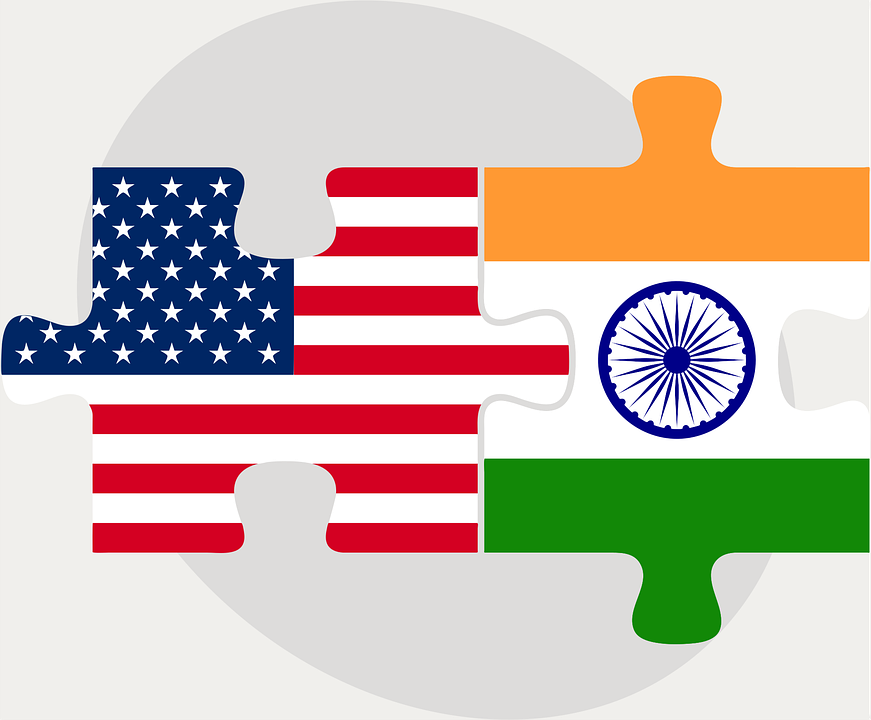