Home NM FACT CHECKER Fact Check: No, Pop Queen Madonna has not passed away; Here’s the... 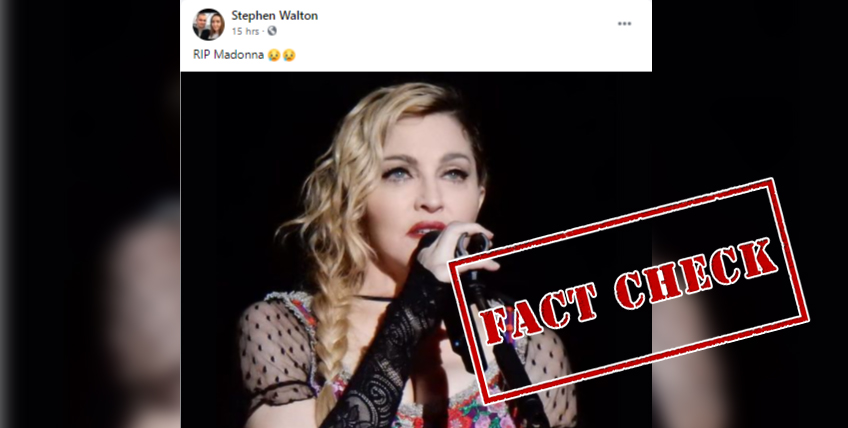 Social media users were sharing her picture with a ‘rest in peace’ message. 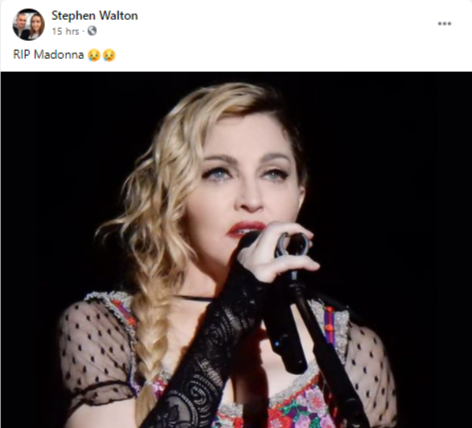 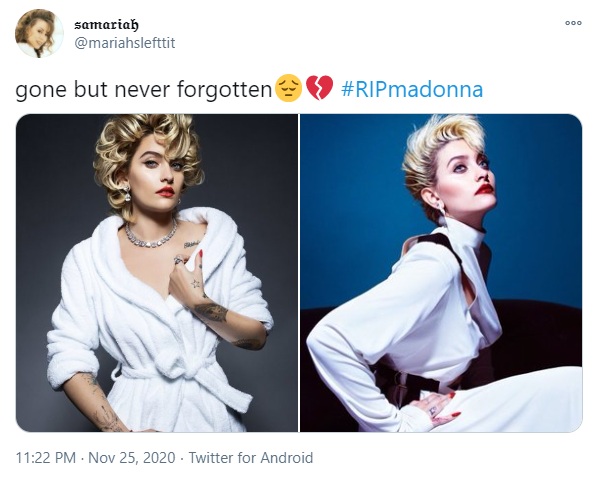 NewsMobile fact-checked the post and found the claims to be false.

Widely hailed for his ‘Hand Of God’ goal, Diego Maradona passed away on November 25, 2020, at the age of 60 after suffering a heart attack. 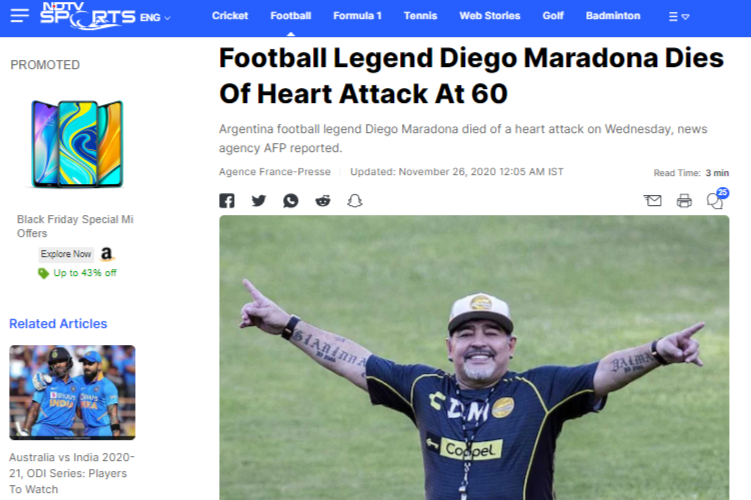 We found that the confusion arose after some fans mistook Maradona for pop queen Madonna and soon ‘#RIPMadonna‘ started trending on Twitter.

After the rumours went viral, many users came forward with a clarification, explaining that Madonna is NOT dead.

🚨MADONNA DID NOT DIE, the former Argentine footballer Diego Armando #Maradona died, he suffered a cardiorespiratory arrest from which he could not be resuscitated despite the medical attention received, reported his agent Matías Morla. #KPM 🐆 pic.twitter.com/auAhwLVlpl

We also checked the social media pages of Madonna and found that her last post and story on Instagram was posted on November 26, 2020. 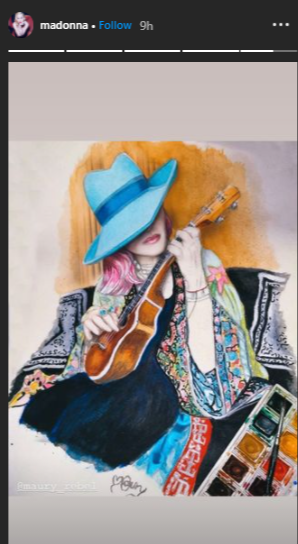 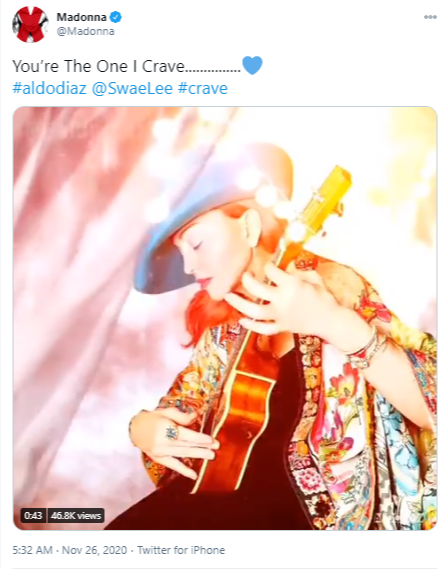 The above information proves that the viral news about Madonna’s death is false.