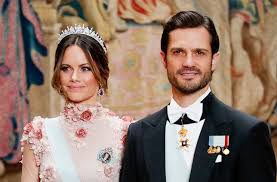 Science has the power to reverse the irreversible and Israeli scientists have proved this statement true by reversing the human ageing process. And they have achieved it without using any surgeries, just by using oxygen!
This study shows that the changes in the physical selves reflected a reversal of 25 years of ageing, at least on a cellular basis.

As per the news report by Al Jazeera, Israeli scientists at the Tel Aviv University and the Shamir Medical Center have claimed to not only stop ageing but also to reverse it by administering oxygen at high-pressure levels in a chamber. In another report published by The Jerusalem Post, one of the associated scientists- Shai Efrati revealed that it is possible to reverse cellular basis for ageing.

The scientific principle behind this monumental study was to achieve “telomere elongation”, due to which these scientists were able to reverse ageing at the cellular level.

Amir Hadanny- another scientist involved in the experiment claimed that changes in lifestyle and exercise do help in limiting ageing, but that the oxygen-based treatment was more effective.’

This has come across as one of the pivotal researches as after this, ageing can be treated as a curable disorder and not a flaw. 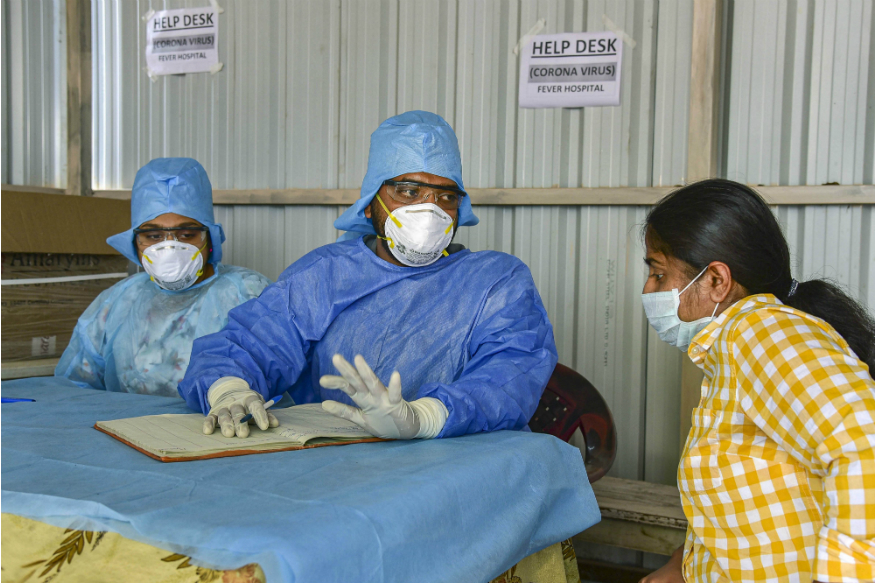