Home Home Slider International Day For Elimination Of Violence Against Women: All You Need To...

In 2000, the United Nations General Assembly adopted a resolution officially designating 25 November as the International Day for Elimination of Violence Against Women. It is a global effort aimed at preventing and eliminating the instances of violence of all forms women are subjected to around the world.

This day plays a vital role to raise awareness of the fact that women around the world are subject to rape, domestic violence and other forms of violence.

In 2020, between March 25 and May 31, 1,477 complaints of domestic violence were made by women In India along. This 68-day period recorded more complaints than those received between March and May in the previous 10 years.

The 2020 campaign theme for International Day For Elimination Of Violence Against Women this year is ‘FUND, RESPOND, PREVENT, COLLECT’.

Like every year, a 16-day campaign is being launched on the occasion starting November 25 which will conclude on December 10, which is observed as the International Human Rights Day.

“At a time when the world is facing an unprecedented health, economic and social crisis, we must not forget that the COVID-19 pandemic is superimposed on a “shadow pandemic”, that of violence against girls and women,” said Director-General of UNESCO, Audrey Azoulay. 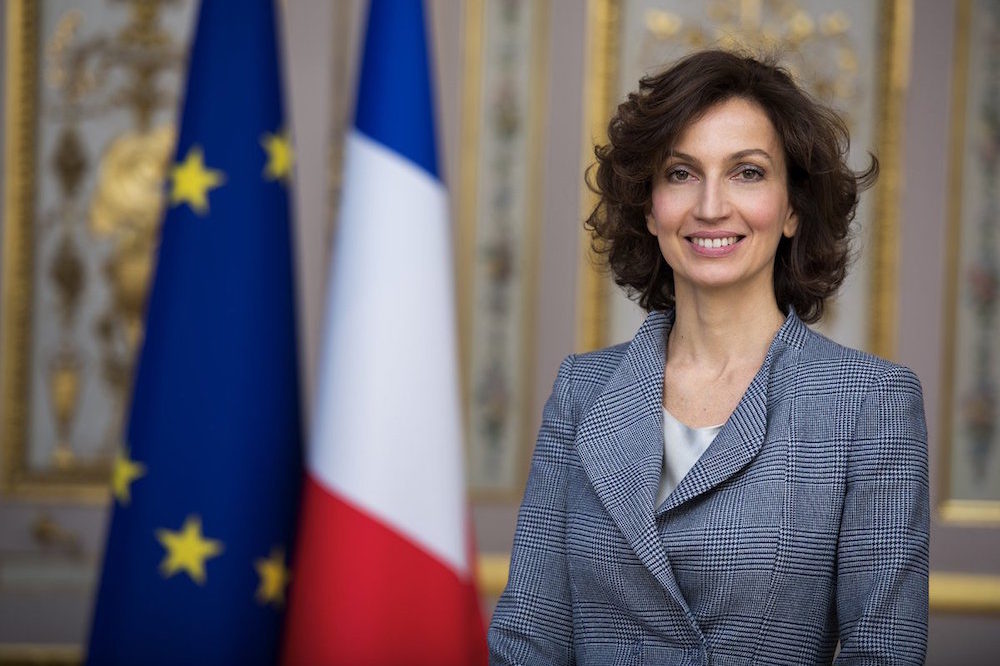 On November 25, 1960, the Mirabal sisters were brutally assassinated because of their identity as women and activists. Their only crime was having fought for their rights against the Dominican dictator, Rafael Trujillo (1930-1961).

In 1993, the United Nations adopted a resolution for the elimination of violence against women and defined this type of violence as ‘any act of gender-based violence that results in, or is likely to result in, physical, sexual, or psychological harm or suffering to women, including threats of such acts, coercion or arbitrary deprivation of liberty, whether occurring in public or in private life’.