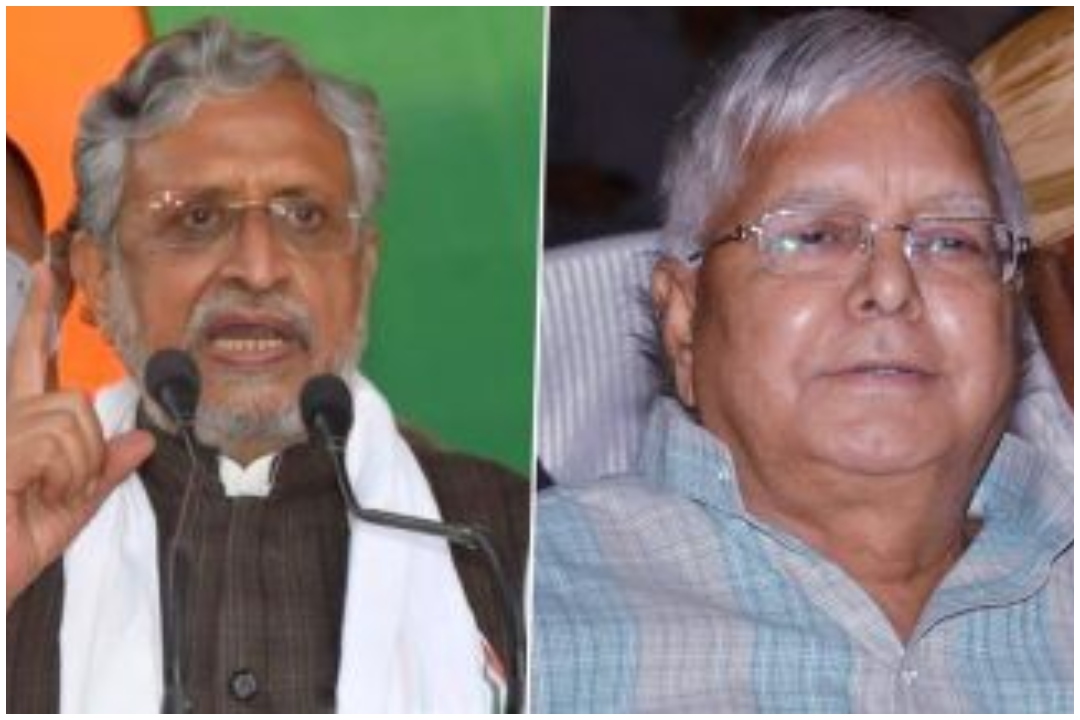 Former Chief Minister Lalu Yadav is trying to induce MLAs of the ruling National Democratic Alliance (NDA) in Bihar to switch sides, BJP leader Sushil Kumar Modi has alleged in a post, sharing an audio clip and a mobile number that he claimed the jailed politician was using.

Sushil Kumar Modi, the Chief Minister’s former deputy, made a sensational claim on the previous night that Prasad was having access to a mobile phone through which he was calling up NDA legislators, followed it up with an audio clip of a conversation between the RJD supremo, who is in Ranchi, and a saffron party MLA.

Modi shared the one and a half minute-long clip on his official Twitter handle. Earlier, Sushil Modi had shared a mobile number and alleged that Lalu Prasad had access to a phone despite serving sentences in fodder scam cases.

Lalu Prasad is currently in Ranchi, where he has been sentenced by a special CBI court in a number of fodder scam cases.

Men In Blue To Face Rest Of The World; Here’s All...