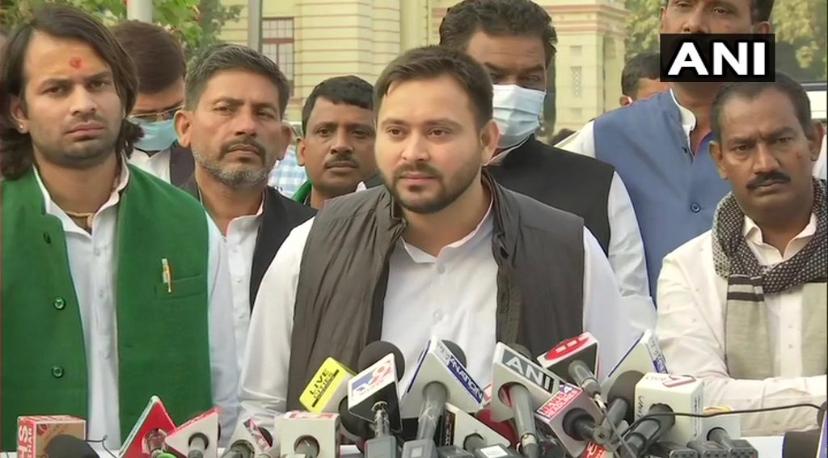 RJD leader Tejashwi Yadav may not have won the Bihar election, but his rising popularity was something to watch for during the pre-poll campaigns. He was always seen talking about pertinent issues like unemployment, crime graph, dilapidated healthcare system, etc.

After an electoral defeat – Tejashwi Yadav didn’t get bogged down, instead, on the very first day of newly-elected Vidhan Sabha, Yadav lambasted Nitish Kumar and challenged the government to fulfill pre-poll promises. He said, “If the BJP-Nitish government doesn’t provide 19 lakh jobs within a month as per their promise, there will be a massive agitation from fields to roads across the state. Around 1.56 crore people have trusted us on the issues of education, irrigation, medication, and employment, we won’t let that trust be broken. Our strong fight will continue.”

Tejashwi also cornered the NDA over the appointment of tainted ministers in the cabinet. His tweet was largely shared on the social media platform criticizing Nitish Kumar for giving JD(U) Mewalal Chaudhary the cabinet post despite a corruption taint. Under immense pressure by the opposition, Mewalal tendered his resignation as the education minister hours after assuming the charge.

Speaking to the media Tejashwi said that his fight against corruption will continue. “The mandate in the polls was for a change and everyone knew in which scam FIR was filed against Mewalal. Despite that, he won and was made Education Minister. I have been raising my voice before.”

“We demanded Mewalal’s resignation and it happened. We will continue to raise issues of corruption and bring them in public,” he said. 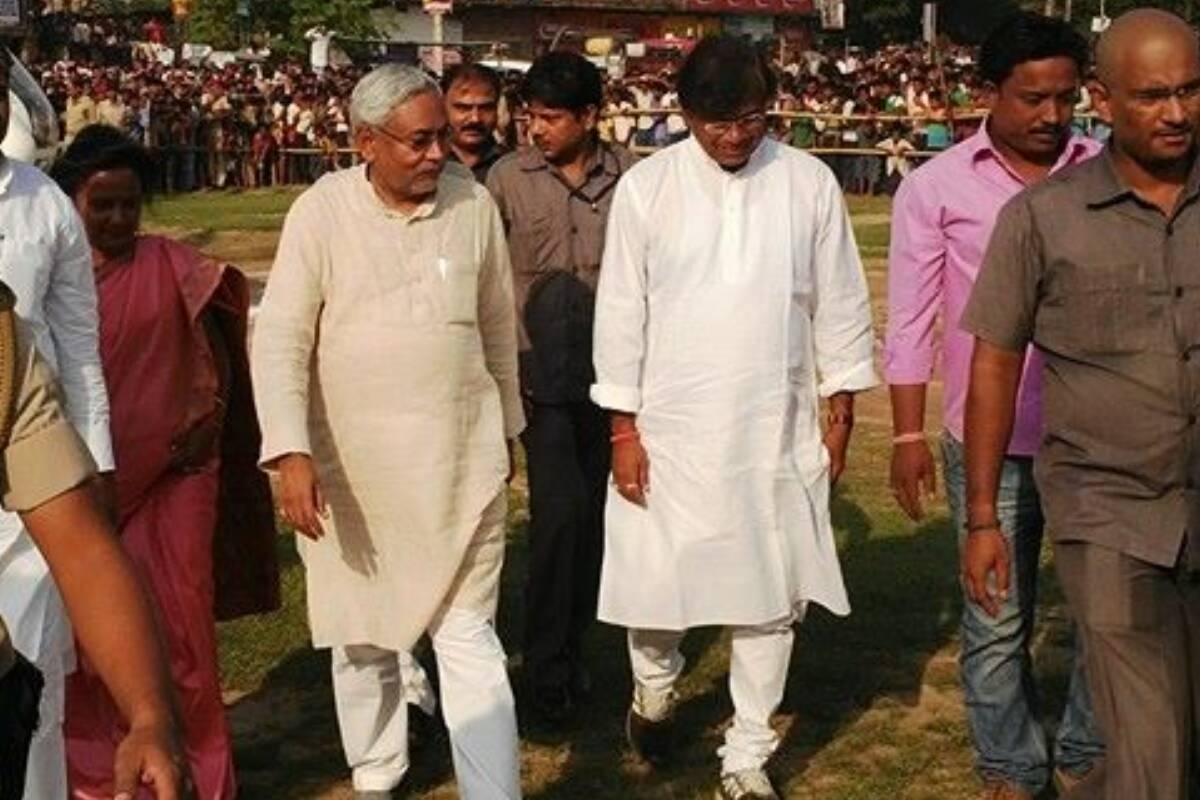 He took a dig at Nitish Kumar and asked him to fulfill all the pre-poll promises made by the NDA. “Best wishes to respected Nitish Kumar Ji for being ‘nominated’ Chief Minister. I hope, instead of pursuing his ambitions, he will fulfill aspirations of the public and the NDA’s promise of 19 lakh jobs and will make employment, health, income generation, irrigation his priority,” Yadav tweeted.

Due to his earnest and simple style of oratory, RJD emerged as the single largest party with 75 assembly seats in its name.