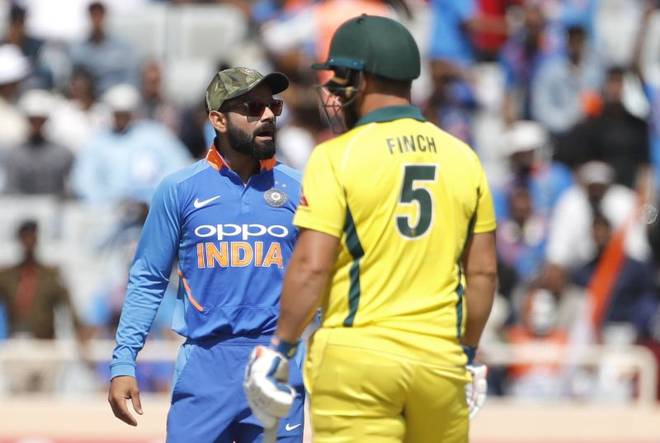 World cricket is going through unprecedented times amidst the coronavirus pandemic. The last time Indian cricketers gathered to play a match was in March against South Africa which got abandoned due to rising health concerns. Breaking a 8 month long hiatus, the Indian team will face one of the toughest battles against Australia.

All thanks to the lucrative Indian Premier League that gave Indian players a chance to get in the groove before the Aussie test.

During this two-month-long tour, India will play three T20Is, three One Day Internationals and four Test matches. The ODIs will commence on November 27 at SCG, Sydney. 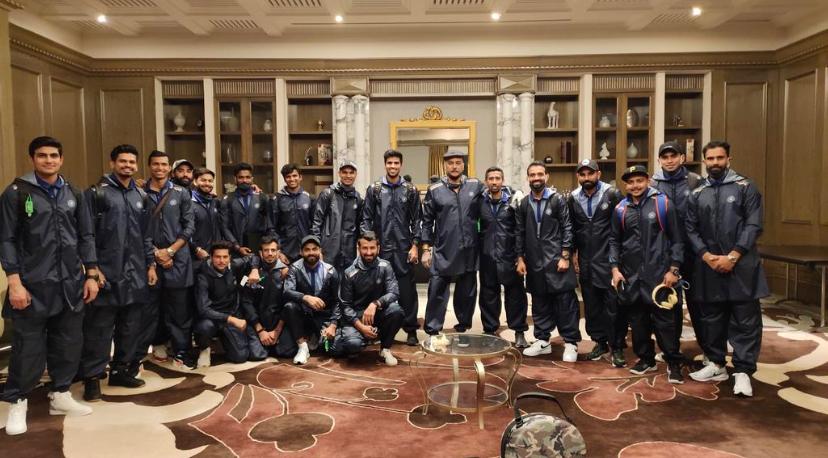 The new selection panel led by Sunil Joshi took some tough decisions and the selection seemed to have been made based on performances in the IPL. Hitman Rohit Sharma will not display his batting acumen in the shorter format of the game. He got himself injured during the IPL. India head coach Ravi Shastri has advised opener, Rohit Sharma, not to rush back from the hamstring injury.

Rishabh Pant has also been left out of the limited-overs squads for the tour. He played 14 IPL matches and managed to put only 343 runs in his bag with an average of 31. His strike rate went down to 113.95 from 151.97.

Skipper Virat Kohli had a good T-20 tournament ahead of the Australian series. He looked positive on and off the field. He scored 464 runs with an average of 121.35. Kohli will not be available for the entire series. He will return home after the first test in Adelaide to be with his wife Anushka Sharma in Mumbai.

Kohli’s ‘Man Friday’ Jasprit Bumrah had an impressive season. Bumrah looked lethal and unplayable with the white ball. He scalped 27 wickets with an economy of 6.73 runs per over.

Another player who would play a vital role in the squad is wicket-keeper batsman KL Rahul. Ever since MS Dhoni played his last game against New Zealand, team India is looking to strengthen the middle order. Rahul is also the orange cap holder with 670 runs in the IPL. His wicket-keeping acumen, as well as batting prowess, would give India an upper hand over the Australian side.

Indian cricketers will wear the first retro jersey during the tour. Players will sport a navy blue jersey with multi-colored shoulder stripes.

That was India’s 1992 World Cup jersey and the new kit sponsors MPL are set to bring the retro feel.