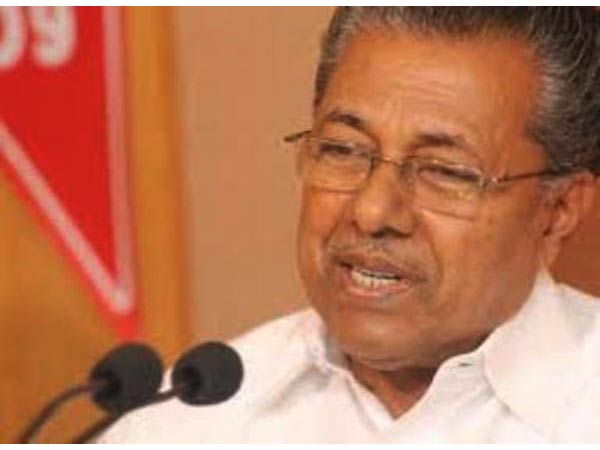 “With the announcement of the amendment, different views arose from different quarters. Concerns were expressed by those who supported LDF and those who stood for the protection of democracy. In this situation, it is not intended to amend the law,” said Kerala Chief Minister.

“Detailed discussions in this regard will be held in the Assembly and further steps will be taken in this regard after hearing the views of all parties,” he added. Meanwhile, Congress protested in Thiruvananthapuram against state government’s amendments to the Kerala State Police Act.

“This draconian ordinance will affect every individual. State Assembly will never pass it. This is against Constitution and will silence people,” said LoP Ramesh Chennithala.

After widespread criticism about the new amendment made to the Kerala Police Act, Kerala Chief Minister yesterday said that it will in no way be used against free speech or impartial journalism and apprehensions to the contrary are unfounded.

The amendment has been introduced also in the context of the cyber-attacks being faced by women and transgenders. The Government will certainly consider all creative opinions and suggestions that are being aired with regard to this amendment, the Chief Minister had stated.

The law aims to stop bullying, insulting or disgracing individuals through any content and circulating the same through any communication medium. The offenders will be awarded a sentence of three years/penalty of Rs 10,000 or both.