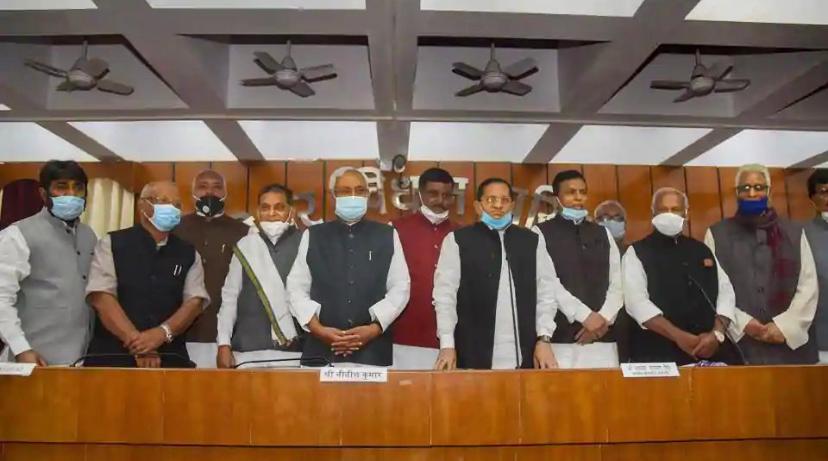 The first session of the 17th Bihar legislative assembly began on Monday. The five-day assembly session will conclude on November 27. This also marks the first session after assembly elections in the state.

All 243 newly elected members of the assembly will be administered oath by pro-tem speaker Jitan Ram Manjhi who has been a Chief Minister of Bihar in the past. Out of 243 members of the house, 105 are new who will take oath for the first time. Governor Phagu Chauhan will address a joint session of both Houses on November 26. 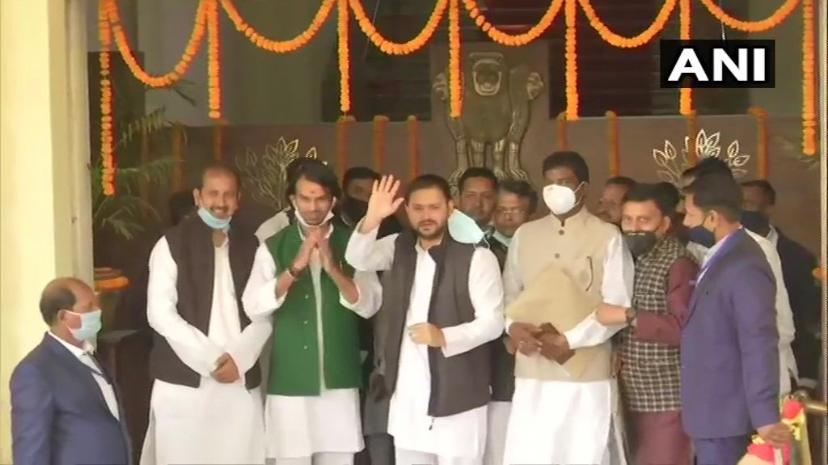 In view of the coronavirus pandemic, COVID-19 tests are being done on all newly elected legislators to mitigate the spread of the deadly virus. The pro- tem speaker has instructed to maintain social distancing during the session. The Assembly campus has been sanitized and wearing masks is mandatory for all. The government has decided to test all staff members of the assembly and legislative council secretariat.

According to sources, Nitish Kumar’s cabinet will comprise 36 ministers. BJP may have 60 per cent of the ministerial berths in Bihar government, which is about 20-21 posts. JD(U) might end up with 11-12 ministers.

The NDA secured a majority with 125-seats in the Bihar elections of which BJP won 74 seats, Janata Dal (United) won 43 while eight seats were won by two other NDA parties.

RJD, on the other hand, emerged as the single-largest party with 75 seats while Congress managed to win only 19 of the 70 seats it had contested.